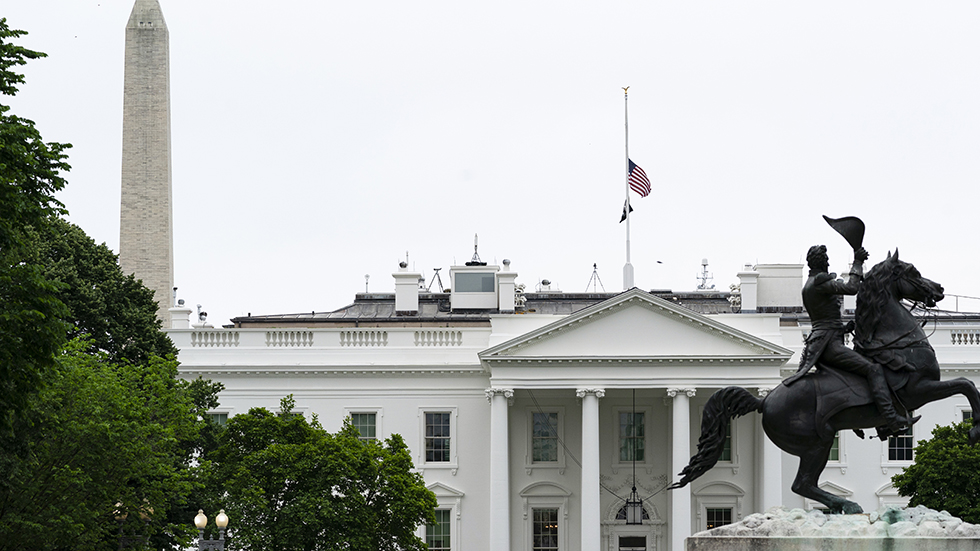 On Sunday’s broadcast of “Face the Nation,” CBS’s Margaret Brennan said: “The White House did decline our invitation for a member of the administration to come on the show today saying they were leaving it up to Congress to act.

On NBC’s “Meet the Press,” host Chuck Todd said the network received a similar response to its invitation to all 50 GOP senators.

“I should add, we asked each of the Senate’s 50 Republicans, every single one of them, to join us and none agreed on this weekend,” Todd said during his show on Sunday.

Dana Bash said on CNN’s “State of the Union” that the show “asked for a White House official to join us to talk about solutions this morning, but no one was made available,”

The Hill has reached out to the White House for comment.

After Tuesday’s mass shooting in Uvalde, Texas, many Republican lawmakers have continued to focus on mental illness and have pitched upping security to harden schools against attacks.

Texas Sen. Ted Cruz (R) told reporters that targeting felons and fugitives and those with mental illness would be more effective than efforts “to restrict the constitutional rights of law-abiding citizens.“

Speaking at the National Rifle Association’s (NRA) annual conference on Friday, Cruz also suggested “not having unlocked doors to classroom, having one door that goes in and out of the school, having armed police officers at that one door.”

Texas Department of Public Safety Director Steven McCraw said on Friday that local law enforcement leaders made the “wrong decision” by waiting over an hour to breach the classrooms that the shooter entered.

On Sunday, President Biden traveled to Uvalde, where he was expected to meet with survivors, victims’ families, law enforcement and first responders involved in the brutal shooting.

After a Mass at Sacred Heart Catholic Church, someone in a crowd of onlookers yelled “Do something!” as the president left the church.


Zelensky visits frontlines as Ukraine pushes back in south

“We will,” Biden responded.

Since the shooting, Biden has called on Congress to act on legislation to address gun violence.

“As a nation, we have to ask, when in God’s name are we going to stand up to the gun lobby?” Biden said on Tuesday evening just hours after the shooting. “I am sick and tired of it. We have to act. And don’t tell me we can’t have an impact on this carnage.”