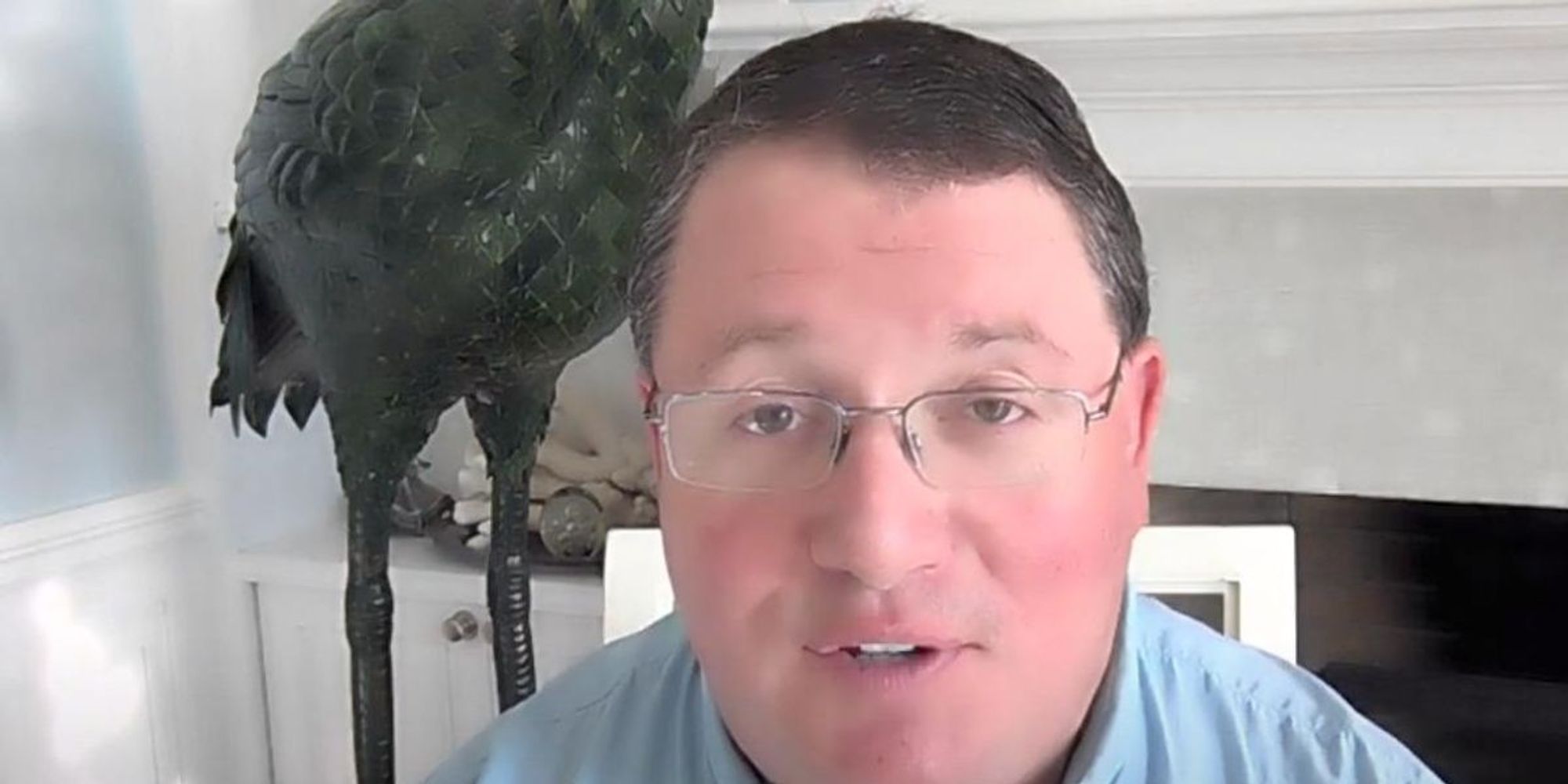 A Florida state representative appeared to threaten President Joe Biden on Twitter after the president’s remarks about the school shooting in Uvalde, Texas, in which 19 children and two adults were killed.

“I have news for the embarrassment that claims to be our President – try to take our guns and you’ll learn why the Second Amendment was written in the first place,” Rep. Randy Fine, a Republican who likes to say he represents the “southern portion” of Brevard County. That’s east of Orlando on the Atlantic Coast.

Fine later tweeted that the reaction to his tweet “exposes the lie of the left that they just want ‘common sense gun control.’ They want one thing and one thing only — gun confiscation and an end to the 2A — and the notion that Americans will exercise their right to fight them makes them go crazy. Boo hoo.”

Fine’s threatening and fact-free tweets came after Biden called for action so America has fewer school shootings like the one in Uvalde.

“When in God’s name are we going to stand up to the gun lobby?” Biden asked in remarks laced with religious references. “Why are we willing to live with this carnage?”

Senate Republicans on Thursday blocked the Domestic Terrorism Prevention Act which would have set up offices focused on domestic terrorism at the Department of Homeland Security, the Department of Justice and the FBI.

Fine defended his comments as reasonable, even necessary.

“If the president of the United States wants to politicize a tragedy, he should expect people to get upset,” Fine said.

In a scrum with reporters, Fine called Biden’s remarks “incendiary” because the president spoke in support of gun control.

An FBI spokesperson declined to comment on Fine’s tweets. The Secret Service didn’t return an email from DCReport.

Federal law makes it a crime to in any way threaten to harm, kidnap, or kill the president. Typically public officials who make threats like Fine’s are ignored or get a visit from the Secret Service.

Fine has described a fantasy history of the Second Amendment, one popularized by pseudo-historians, white supremacists, religious fanatics, and gun manufacturers whose most profitable products are military-style assault weapons like the AR-15. Fine is all in on so-called “Constitutional carry,” which would let anyone carry a gun openly with no training, no license, no firearms registration.

As the Second Amendment states on its face it was enacted to make sure that each state could have a “well-regulated militia.” All Constitutional rights have limits, as our Supreme Court has held in many cases.

Fine is a former gambling industry executive. He has an MBA and an undergraduate degree from Harvard University so he’s not lacking in education, just common sense and decency.

Fine’s threats and lies about the Second Amendment come as NRA-funded Republicans blocked the confirmation of David Chipman, Biden’s nominee to run our nation’s Bureau of Alcohol, Tobacco Firearms and Explosives. Biden’s second choice for the job, former federal prosecutor Steven Dettelbach, also may not be confirmed because of Republicans toeing the line of the NRA, a former organization of hunters and target shooters that now represents gunmakers.

The ATF hasn’t had a Senate-confirmed leader since 2015. Firearm lobbyists have even blocked the bureau from making a searchable database to trace weapons used in murders and other crimes.

Reprinted with permission from DC Report.