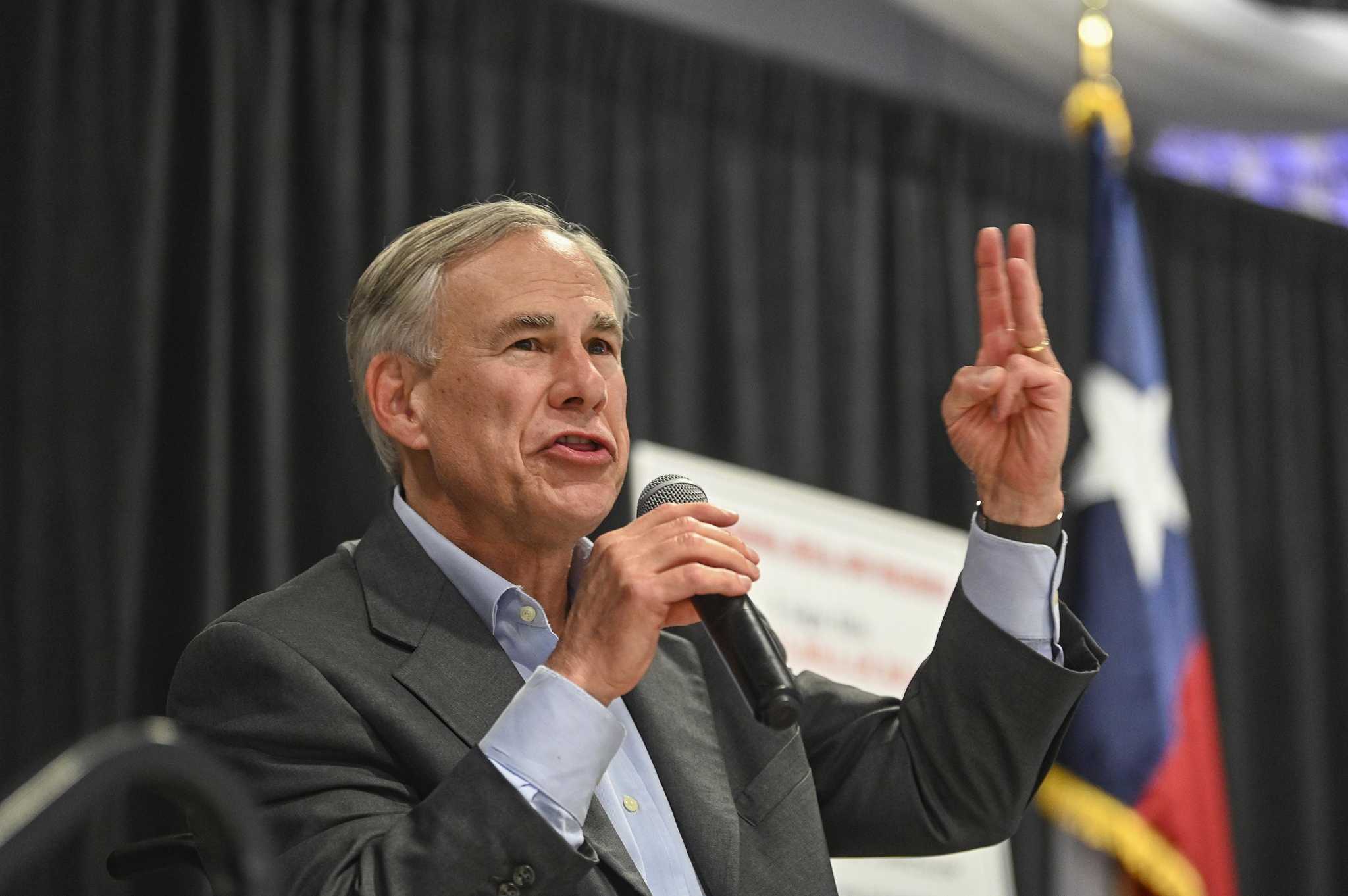 Days after a deadly mass shooting at an elementary school in Uvalde, Texas Gov. Greg Abbott and Sen. Ted Cruz are expected to appear at a National Rifle Association conference in Houston this Friday, May 27, along with former president Donald Trump. All three are on the schedule to appear along with Rep. Dan Crenshaw at the NRA Institute for Legislative Action (NRA-ILA) Leadership Forum at the George R. Brown Convention Center, according to an announcement.

Sen. John Cornyn was scheduled to attend the conference, but his office confirmed to MySA that he canceled his appearance.

Their expected appearance comes after 14 students and one teacher were killed by an 18-year-old suspected shooter Salvador Ramos at Robb Elementary School in Uvalde on Tuesday, May 24. It’s not known if any of the Texas officials will speak on the shooting, but the announcement says they will appear during “a celebration of Second Amendment rights.”

Abbott said that he mourned “this horrific loss” in a statement made Tuesday afternoon about the Uvalde shooting. Cruz also tweeted Tuesday that he was praying for the families, among many other reactions from Texas officials.

Their appearances and the NRA-ILA’s conference draws comparison to when the NRA held a conference in Denver days after the deadly mass shooting at Columbine High School in Colorado in 1999. The NRA held the conference despite recordings released years later showing NRA officials were shaken by the shooting while also discussing alternatives to the conference.

Thousands turned out to protest the NRA conference in Denver.