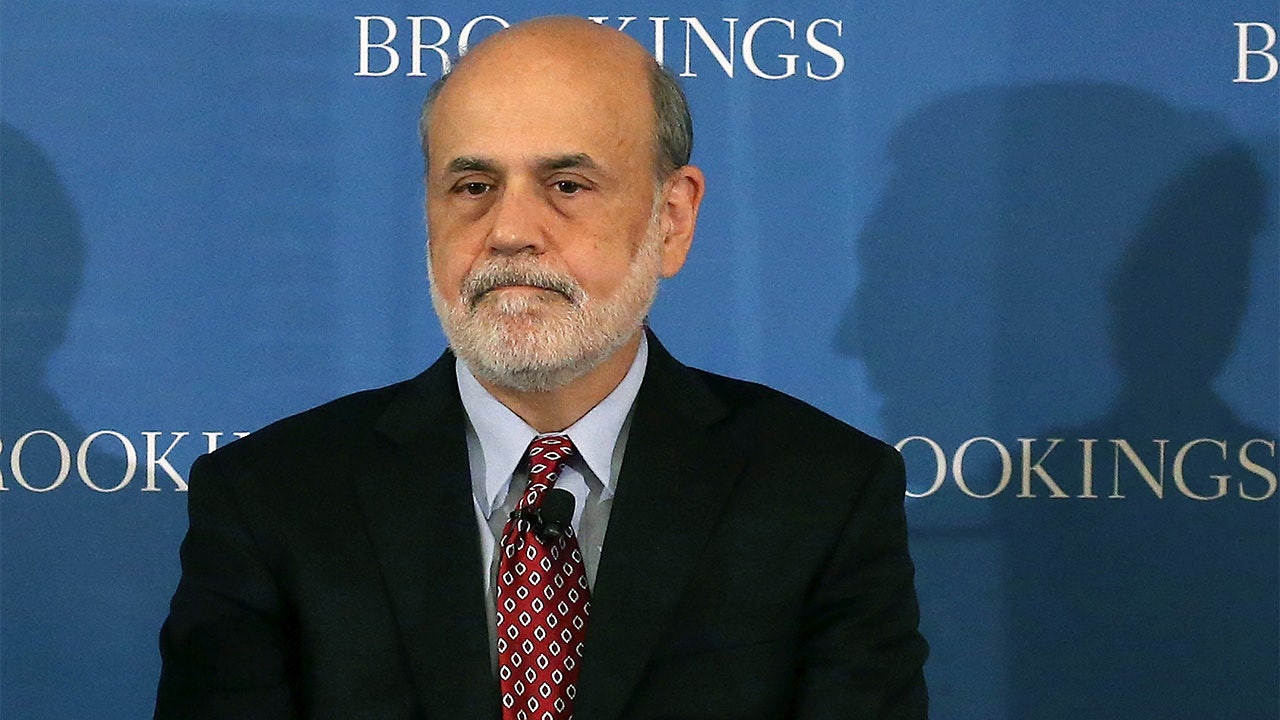 Investors will have another busy week ahead with more corporate earnings and key economic data on tap.

The volatile stock market may also continue after the S&P 500 briefly fell into bear market territory on Friday. Meanwhile, the Nasdaq Composite, which is already in bear market territory, fell 0.3%. The Dow Jones Industrial Average rose 8.77 points, closing at 31,261.90.

FOX Business takes a look at the upcoming events that are likely to move financial markets in the coming days.

Kicking off the week for earnings will be Advance Auto Parts and Zoom Video Communications after the bell.

Former Federal Reserve Chairman Ben Bernanke will also participate in a Q&A on the future of monetary policy at 11:00 am ET.

Didi Global shareholders will also vote on plans to delist from the New York Stock Exchange.

WORLD ECONOMIC FORUM 2022: WHAT TO KNOW

In the world of politics, President Biden will meet with Japanese Prime Minister Fumio Kishida. In international news, Ukraine president Volodymyr Zelensky will address participants of the World Economic Forum in Davos, Switzerland.

Earnings on the docket for Tuesday include Abercrombie & Fitch, AutoZone, Best Buy and Ralph Lauren before the market open and Intuit, Nordstrom, Toll Brothers, and Urban Outfitters after the bell.

Other notable events include the Department of Energy’s planned notice of sale for an additional 40 million barrels of crude oil from the Strategic Petroleum Reserve with delivery starting in June and a Quad meeting in Tokyo between Japan, the U.S., Australia, and India.

Dick’s Sporting Goods and Express will take the earnings spotlight before the market open on Wednesday, while Box, Nvidia Snowflake and Splunk will be in focus after the bell.

On the economic data front, investors will digest durable goods, the Fed minutes, weekly mortgage applications, and the Energy Information Administration’s weekly crude stocks. The Congressional Budget Office will also release its budget and economic outlook for 2022 to 2023.

Food and Drug Administration officials and executives from Abbott Nutrition, the Nestlé-owned Gerber Products Company and Enfamil maker Reckitt will also testify before the House Energy and Commerce Oversight and Investigations subcommittee on the nationwide shortage of baby formula.

In addition, Twitter, Amazon and Meta Platforms will all hold their annual shareholder meetings.

In particular, Twitter’s pending acquisition of Elon Musk will be addressed as will Amazon’s proposed 20-to-1 stock split.

Wrapping up the week for earnings will be Buckle, Dollar General, Jack in the Box, Macy’s and Medtronic before the market open and Gap, Lions Gate Entertainment, Ulta Beauty and Workday after the bell.

As for economic data, investors will be keeping an eye on the second estimate for first quarter GDP, pending home sales and the latest in initial and continuing jobless claims.

Florida will also host a two-day Bitcoin & Blockchain summit at the Hilton Orlando Resort starting Thursday. The conference will focus on how to “navigate the turbulent waters ahead as the country steps into a recession due to hyperinflation.” Bitcoin, along with other cryptocurrencies have seen downward pressure along with U.S. equities.

In addition, United Airlines is expected to return the Boeing 777 to service on a limited basis starting on Thursday after the plane was grounded due to an uncontained engine fire during a flight from Denver to Honolulu in February 2021.

Finishing out the week for economic data will be the University of Michigan’s consumer sentiment index, personal income and personal consumption.