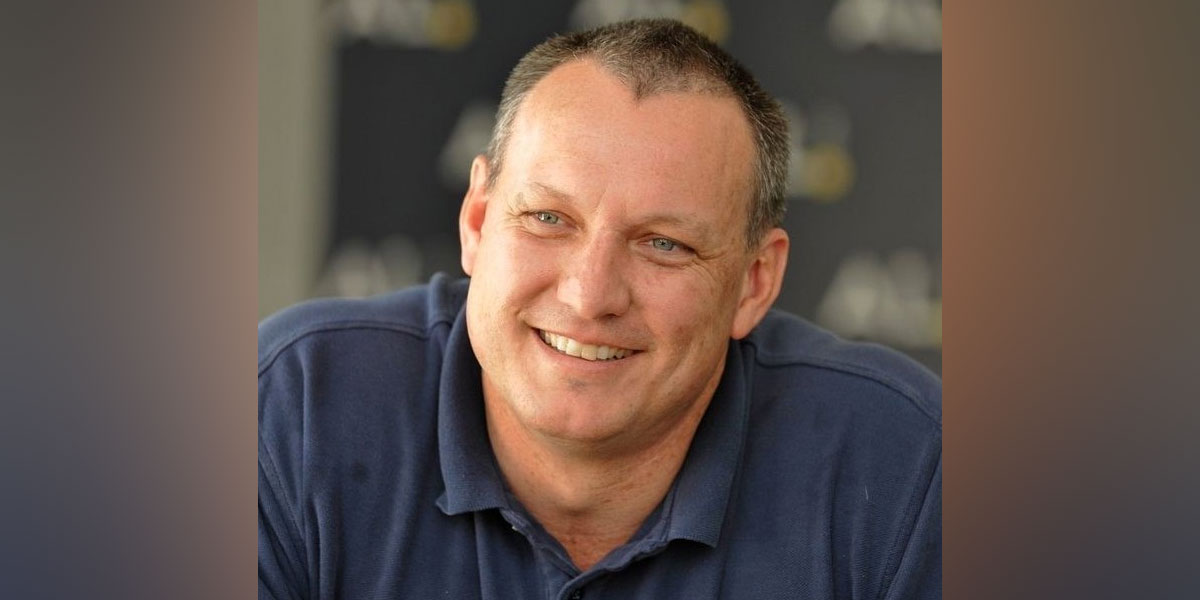 The NRA-Political Victory Fund (PVF) rates candidates on their support of the Second Amendment by assessing public statements, voting records and answers to the gun rights group’s candidate questionnaire.

Sanford, as a former two-term state lawmaker, is the only congressional hopeful in the six-candidate Republican primary field that holds a legislative voting record.

In a statement reacting to the rating, Sanford spoke to his record of supporting Second Amendment rights as a member of the legislature’s upper chamber.

“As a lifelong supporter and staunch defender of our 2nd Amendment rights, I am thrilled to receive the highest NRA rating out of the entire field of candidates in my race,” said Sanford. “I am proud of the Alabama values I was raised upon, and the efforts I led in Montgomery to protect our rights and liberties while serving in the State Senate.”

As a state lawmaker, Sanford cosponsored legislation in support of constitutional carry and concealed carry in vehicles. The former state senator received a 92% NRA rating in 2010 and a 93% rating in 2014, when his reelection bid earned an endorsement from the pro-Second Amendment association.

Sanford concluded, “This further reaffirms our campaign’s consistent message that I have a proven record, and voters can always count on me to continue to protect and preserve our conservative values as their next Congressman. Our campaign’s momentum has been undeniable since the moment we announced, and I am excited to see more voters turn to a proven record versus first-time promises.”