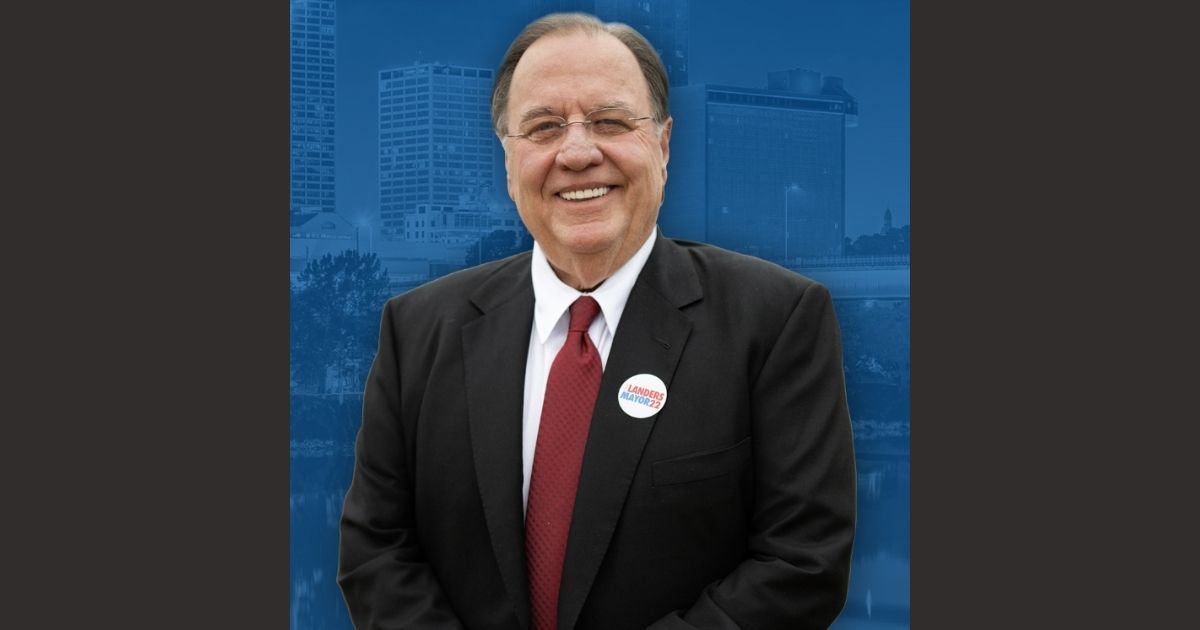 Dallas Green, Little Rock mayoral candidate Steve Landers’ contact person for many of his campaign activities, is well known about town and throughout the state for her extremist views on pandemic protocols and gun rights.

Green is a spokesperson for Gun Owners of Arkansas, a group that positions itself to the right of the NRA in its quest to allow guns pretty much anywhere. During the pandemic Green lobbied lawmakers to keep masks out of schools and suggested that doctors only put COVID-19 patients on ventilators to boost their profits.

So, are Green’s hardcore stances indicative of Landers’ own views?

Contacted by phone last, Landers didn’t duck the issue. He said Green’s role is confined to setting up his appointments, and that her views don’t necessarily align with his own. “What she’s done in the past has no influence on my campaign,” Landers said.

Regarding masks and vaccines, “I’m for the rights of the person. If your doctor thinks you need it and you think you need it, do it,” he said.

While the mayoral race in Little Rock is nonpartisan, employing a campaign worker with ultra-conservative philosophies bolsters perceptions of Landers as the candidate of choice for conservative voters. What’s that saying about the company you keep? Landers already raised some eyebrows for hiring Clint Reed as a consultant early in his campaign. A former head of the Republican Party of Arkansas, Reed was fired from Marc Rubio’s staff for allegations of improper conduct.

Landers said he understands the tendency to want to tag candidates by party even in nonpartisan elections, but that he’s aiming to run a bipartisan race. Landers, a white man and business owner known best for his auto dealerships, is challenging Frank Scott Jr., a banker and Little Rock’s first Black mayor.