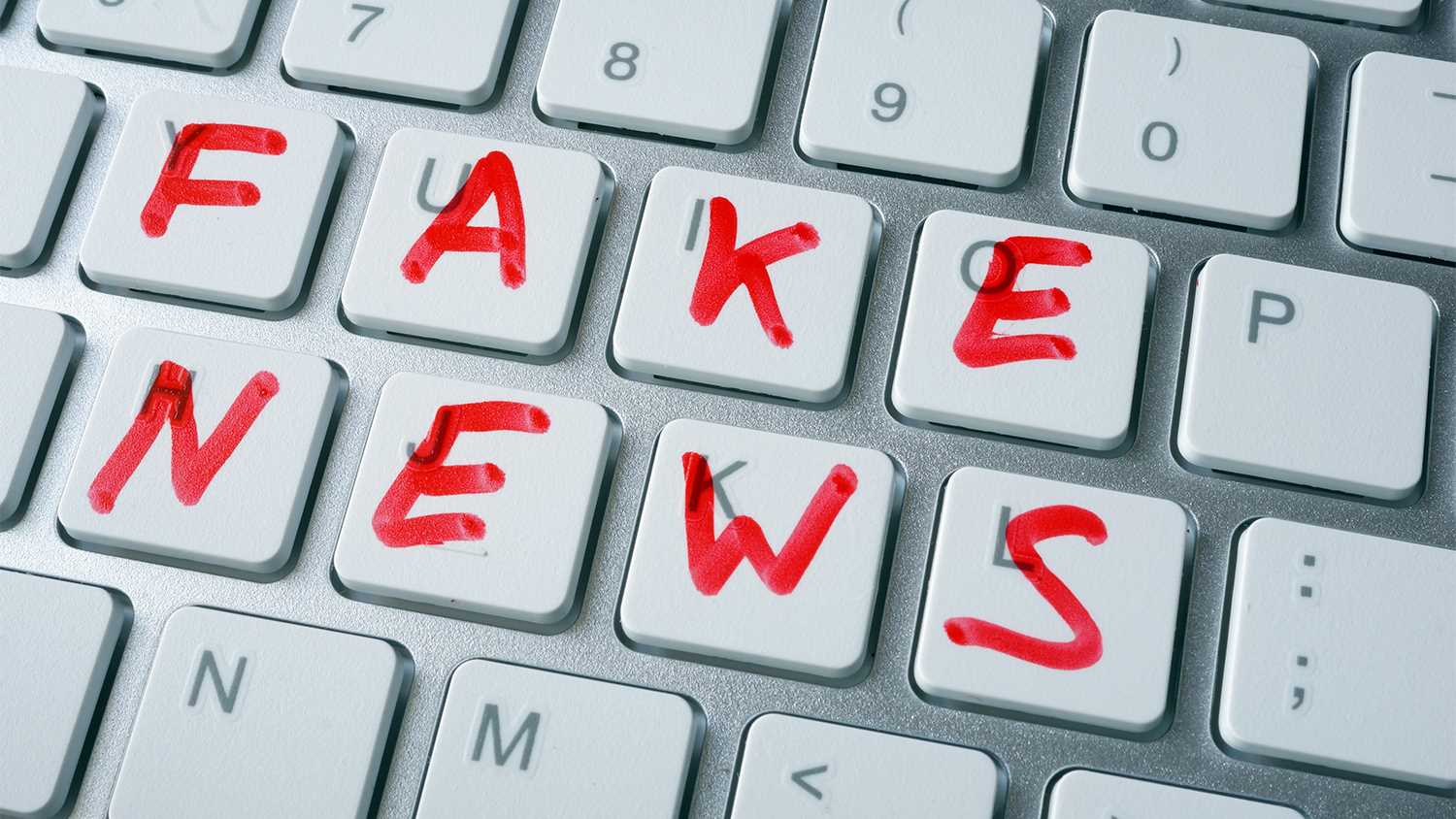 As NRA-ILA recently pointed out, gun control researchers and their establishment press lapdogs propagate misleading “science” to advance their political agenda. Sometimes this involves sophisticated statistical modeling, other times it involves the crude mischaracterization of data. The anti-gun advocates’ longest-running version of the latter involves conflating firearm-related deaths among children and those among juveniles and young adults.

This is how it works: Step one, acquire statistics on firearm-related deaths among children ages 1-14. Step two, combine that relatively low number with the far greater number of firearm-related deaths involving juveniles and young adults ages 15-19, or even ages 15-24. Step three, present the resulting data as the shocking number of “children” (ages 1-19 or 1-24) who are subjected to “gun violence” each day/week/month/year. Step four, use the disingenuous statistic to advocate for pre-determined gun control policies.

Upon the release of the CDC’s 2020 fatal injury data, gun controllers dredged up this tactic once again. As with overall violent crime, firearm-related violence increased in 2020 alongside the conscious implementation of soft-on-crime criminal justice policies. Sadly, younger people were no exception to this increase.

This does shift when examining those ages 15-19. An overwhelming 83-percent of the firearm-related deaths that occur in the 1-19 age group happen among the juveniles and young adults ages 15-19. This disparity shouldn’t be surprising. The 15-19 cohort is far more often engaged in the type of street crime that can give rise to firearm-related violence and that many jurisdictions have decided to address in a more lenient manner in recent years. The conflation of this age group with actual children is even more absurd when one considers that in the vast majority of jurisdictions those 15 and older can be prosecuted as adults.

As if this manipulation of data for political purposes wasn’t enough, some researchers have gone further. In some cases, anti-gun academics and the media will lump actual children (ages 1-14) in with juveniles and young adults ages 15-24 to create even more misleading statistics.

On April 21, the New England Journal of Medicine published an item by David Hemenway and others, titled, “Crossing Lines — A Change in the Leading Cause of Death among U.S. Children.” As previously noted, firearm-related injuries are not the leading cause of death in actual children (ages 1-14) or even “children” under the most generous definition of the term (ages 1-17). Hemenway is a longtime anti-gun researcher at the Harvard Injury Control Research Center.

The actual text of the NEJM item showed how this lurid headline was concocted. The article stated,

Injuries are the most common cause of death among children, adolescents, and young adults between 1 and 24 years of age in the United States; indeed, injuries are responsible for more deaths among children and adolescents than all other causes combined.

So the article isn’t about children at all, but rather all those ages 1-24. Once again, actual children were lumped in with juveniles and young adults, who obviously have a very different risk profile, in order to contrive a sensational statistic.

This is bad enough, but whether through incompetence or deliberate deceit, some in the media managed to make this misleading statistic into an outright falsehood.

On April 24, USA Today published a piece titled “Guns were leading cause of death among children, teens in 2020, research says.” The item stated, “Researchers from the University of Michigan noted that an alarming number of the deaths, 10,186 (22.5%), were of people ages 1 to 19.” In addition to citing the UM researchers, the author linked to an article published on the university’s website.

Nowhere in the UM article did that statistic appear. In fact, the article specifically stated that less than half that number of individuals ages 1-19 died of firearm-related injuries in 2020.

USA today wasn’t the only media outlet to promote this complete nonsense as fact. Seattle’s KCPQ and Lansing, Michigan’s WILX also misinformed the public with this bogus claim.

Someone call the Disinformation Governance Board!