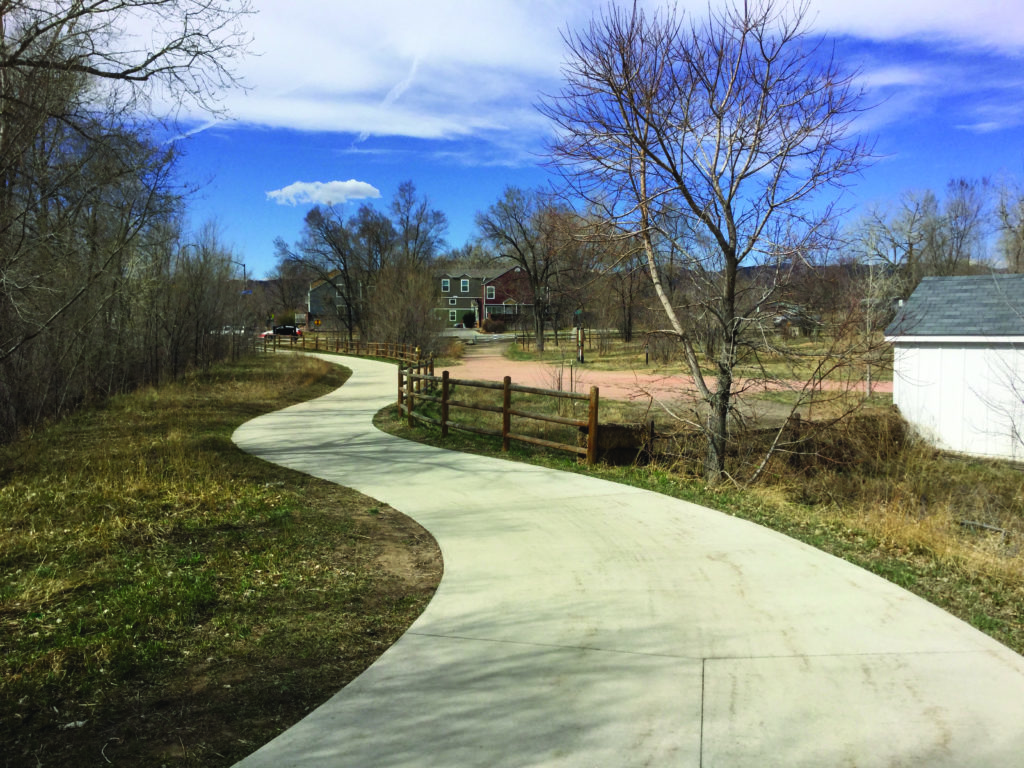 A higher minimum wage is back on the work plan for the Boulder County Consortium of Cities, a group of area elected officials. That’s according to Boulder City Council member Lauren Folkerts, who will serve on a working group for that purpose, with the blessing of her peers.

Folkerts on Tuesday night told Council that the consortium was looking into “trying to adopt a minimum wage ordinance collectively.”

There was discussion about raising the minimum wage in 2019, before COVID decimated local government budgets and household incomes for most low-wage earners.

A July report found that average weekly earnings in Denver were higher and rose more quickly than state average earnings and those of surrounding counties, even during the pandemic. Unemployment was also higher, and sales tax suffered, but those were attributed to COVID.

Boulder County will look to Denver’s ordinance as a model, Folkerts said. They hope to have something in place by the end of this year.

“It’s still early stages,” Folkerts said, “but I know that there are a bunch of surrounding communities that are interested in making it happen.”

Gun control on the docket

Speaking of local laws the state is now allowing…

Boulder this year decided to redo its 2018 ban on assault weapons, struck down by the courts last March, after Colorado lawmakers overturned the state ban on local gun control measures.

They went further, proposing a half-dozen new laws as well that would raise the age limit for purchase and possession of a firearm to 21; require gun stores to post a health warning about the dangers guns pose to their owners, children and others; adding a 10-day waiting period for purchase and banning concealed carry near parks, playgrounds, churches and other public spaces.

Council largely embraced the suite of laws, aimed at preventing gun violence, when they were discussed in February, recommending few changes. The revised language of the proposed ordinances has not yet been released.

Timing was TBD during that discussion. City leaders discussed a desire to coordinate with other Boulder County municipalities to pass the same set of laws, including Superior, Lafayette and unincorporated Boulder County.

The schedule is now set. First reading of the ordinances will be May 10, followed by a second reading on May 24. Council will vote on the laws June 7; a three-hour public hearing has been scheduled.

The first time Boulder passed an assault weapons ban, the public hearing lasted hours, with more than 100 community members packing chambers to speak. The city was (successfully) sued soon after its passage.

Lawyers in that case, who were backed by a state NRA affiliate, told Boulder Beat they were prepared to “stand up for” the rights of gun owners again if new laws were enacted.

See You Next Tuesday

Council will vote on a new vision for East Boulder, the area roughly east of Foothills Parkway and north of Arapahoe Avenue. Today, Boulder’s least populated subcommunity has just 466 residents in 213 mobile homes at San Lazaro. (Other nearby neighborhoods are part of different subcommunities.) The mainly industrial area has mostly jobs: 17,666 of them, at places like Boulder Community Health’s Foothills Campus, the Flatiron Business Park, Ball Aerospace and others.

Planning Board and City Council got a rundown Tuesday night in a joint meeting. Planning Board will deliberate and make recommendations Thursday, May 5.

Also next week: an update on the city’s attempt to tax weed vapes, even though they were specifically exempted from the 2019 tax, and a first look at what will be on your ballots this fall.

This opinion column does not necessarily reflect the views of Boulder Weekly.

Send letters to the editor to letters@boulderweekly.com