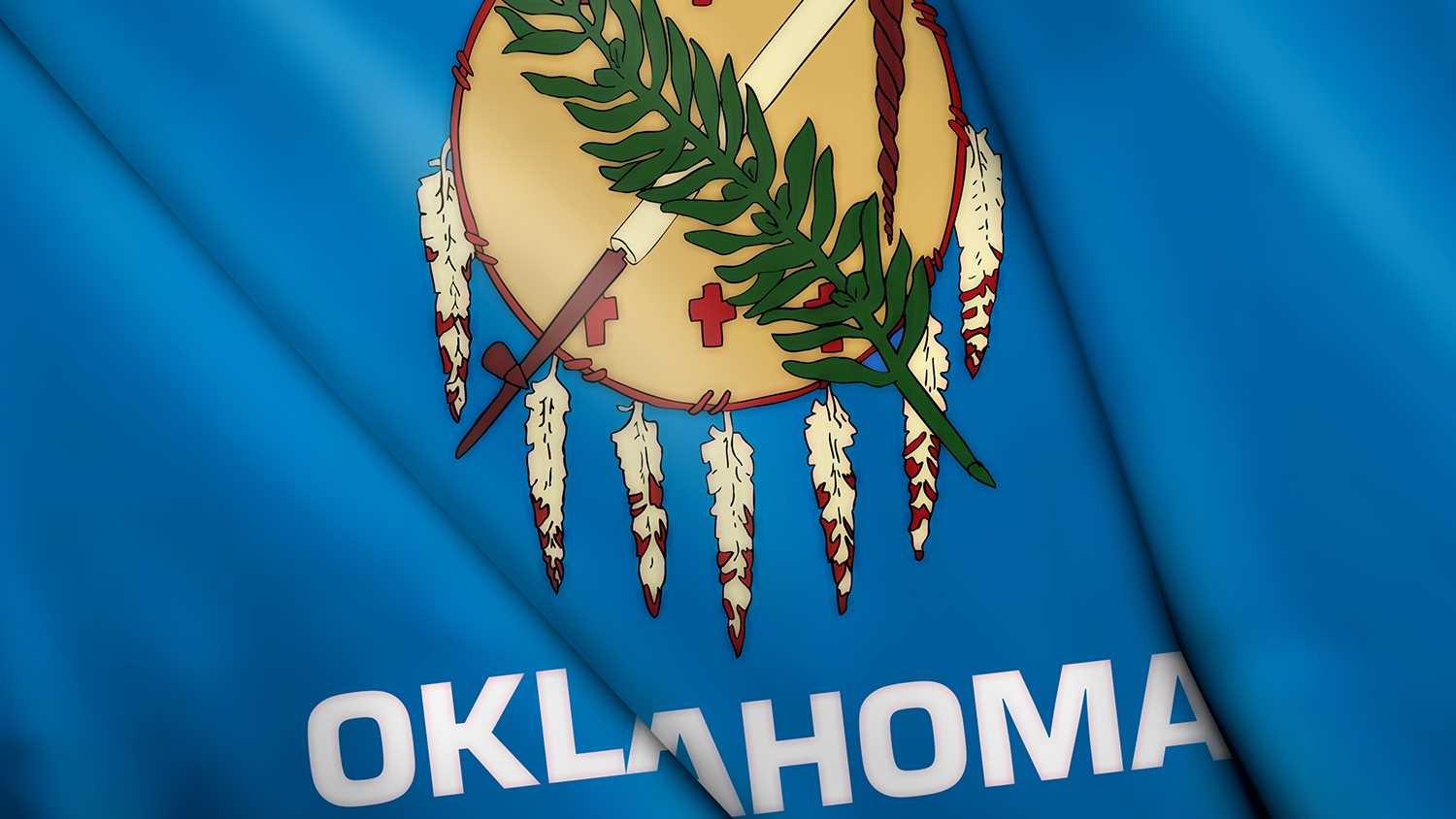 “Gov. Stitt has demonstrated a steadfast commitment to protecting and preserving the Second Amendment rights of every Oklahoma gun owner,” said Jason Ouimet, chairman, NRA-PVF. “That commitment was on full display when Gov. Stitt signed constitutional carry legislation in 2019 — eliminating the requirement that law-abiding citizens seek additional permission to exercise their fundamental right of self-defense.”

Gov. Stitt has earned an “A+” rating for the 2022 primary election. This rating is NRA’s highest grade and reserved for elected officials who vigorously promote and defend the Second Amendment.

“The NRA is proud to endorse Gov. Kevin Stitt and commends his longstanding support of the Second Amendment. We encourage all NRA members, gun owners, hunters and sportsmen to vote Kevin Stitt in the upcoming Republican Primary election,” Ouimet concluded.