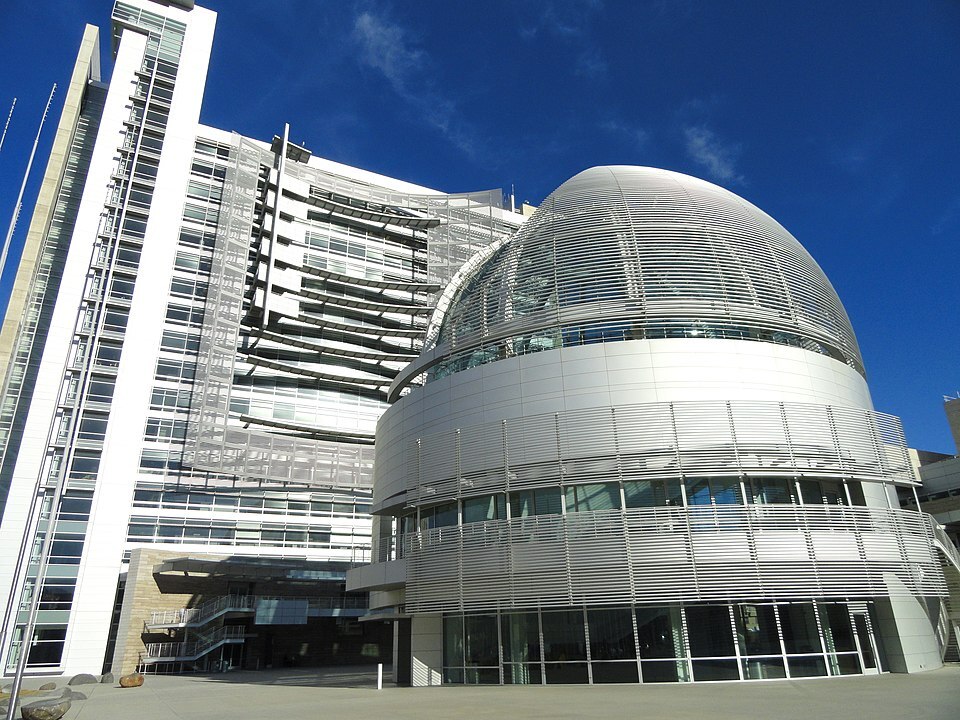 SAN JOSE, Calif. (April 26, 2022) – Today, attorneys for Firearms Policy Coalition (FPC) filed a new lawsuit in the U.S. District Court for the Northern District of California challenging the City of San Jose’s ordinance requiring gun owners to purchase liability insurance and pay a fee in order to exercise their Second Amendment right to keep and bear arms. FPC’s complaint argues that the mandate violates both the First and Second Amendments to the U.S. Constitution. A copy of the complaint in Glass v. City of San Jose can be found at FPCLegal.org.

“The government may not impose a fee on the choice to exercise a constitutional right. But that is exactly what the Ordinance does,” the lawsuit states. “The government also may not restrict firearm ownership in ways that are wholly unknown to the Nation’s history and that fail entirely to advance the government’s asserted goals. Novelty is not a virtue here, and neither are restrictions for restriction’s sake. But the Ordinance is concededly novel, and it will neither improve public safety nor reduce the costs of gun violence. It will only burden those who already follow all firearm laws. Even City officials admit that, ‘[o]f course, criminals won’t obey insurance or fee mandates.’”

“The fee provision also violates the First Amendment,” the complaint further argues. “The Ordinance directs the City Manager to designate a nonprofit organization that will spend firearm owners’ money on ‘programs and initiatives’ to ‘mitigate’ the supposed ‘risk’ of the ‘possession of firearms…’ The fee provision thus forces firearm owners to associate with an organization of the City’s choosing and subsidize expressive activities of the organization’s choosing, in violation of the U.S. Supreme Court’s ruling in Janus v. American Federation of State, County & Municipal Employees.”

FPC seeks a judgment declaring the Ordinance unconstitutional on its face, permanently preventing the City of San Jose and its agents from enforcing the Ordinance. The lawsuit also seeks the awarding of damages for any loss attributable to the Ordinance incurred before final judgment, attorney’s fees, and any other relief that the Court deems just and proper.

“Governments cannot run roughshod over the constitutional rights of their People simply because they do not care for the rights they choose to exercise,” said FPC Vice President of Programs Adam Kraut. “San Jose’s gun-owner insurance requirement is a demonstrable attack on a right exercised that lies outside of the policy preferences of its Government. It is unfathomable to think that the elected officials of San Jose believed such an ordinance would survive a constitutional challenge, particularly when they admit that criminals will not obey the mandates contained within, leaving only the peaceable People of San Jose to be burdened by the ineptness of its Government. We look forward to aggressively litigating this matter on behalf of individuals in San Jose and striking down this unconstitutional Ordinance.”

Attorneys for the Plaintiffs include Bradley A. Benbrook and Stephen M. Duvernay of Benbrook Law Group, and David H. Thompson, Peter A. Patterson, and Joseph O. Masterman of Cooper & Kirk, PLLC.

Individuals who would like to join the FPC Grassroots Army or donate to support this lawsuit or other programs to protect and restore the right to keep and bear arms should visit JoinFPC.org. For more on FPC’s lawsuits and other pro-Second Amendment initiatives, visit FPCLaw.org and follow FPC on Instagram, Twitter, Facebook, YouTube.

Founded in 2013 on a philosophy of natural rights, Firearms Policy Coalition (FPC) exists to create a world of maximal human liberty. FPC’s mission is to protect and defend the People’s fundamental rights, fight to advance individual liberty, and restore freedom. As a 501(c)(4) nonprofit organization, FPC’s focus areas are grassroots activism, legislative and regulatory lobbying, litigation, and other legal action. Within the entity is FPC Law, the nation’s largest public interest legal team focused on the right to keep and bear arms and adjacent issues, including freedom of speech, due process, unlawful searches and seizures, separation of powers, asset forfeitures, privacy, encryption, and limited government. Members of the FPC Grassroots Army are next-generation advocates, guided by the organization’s mantra: All the rights. All the time. For more information about FPC, visit FirearmsPolicy.org.