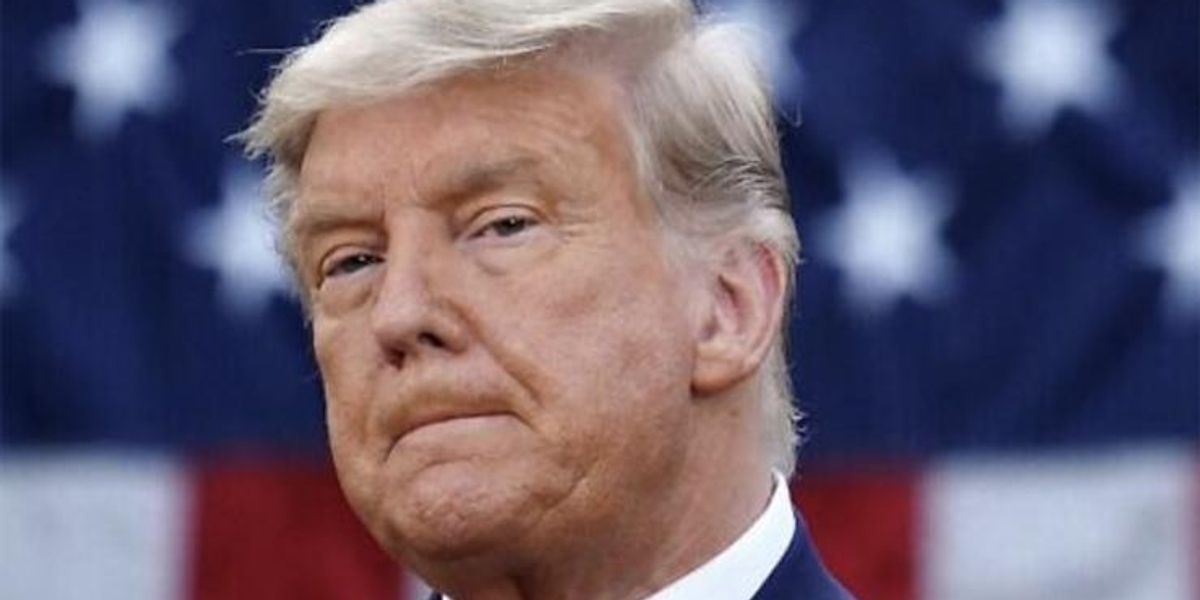 The party is also asking all statewide campaigns to submit a list of their volunteers one week before the convention, and will charge campaigns up to $30 per volunteer, according to party documents first reported by former GOP operative Michael Brodkorb.

Brodkorb suspects that’s designed to dissuade people from bringing in hoards of people to “run around the convention.”

GOP officials did not respond to multiple requests for comment.

Republicans have been dealing with a chaotic convention season during the past few weeks.

Chaos erupted at some local conventions when candidates associated with Action 4 Liberty, a right-wing, anti-vaxx, anti-mask, “stop-the-steal” group on the fringes of the GOP, challenged establishment candidates. Action 4 Liberty is challenging what their leader calls “weak and feckless” Republicans.

They’ve had some success in winning or blocking endorsements in local conventions.

David FitzSimmons, chief of staff to U.S. Rep. Michelle Fischbach, said charging campaigns more money could just be about paying for the convention.

Campaign finance data shows the state DFL party raised $2.3 million in the first quarter of 2022, while the GOP raised less than $46,000.

As for the restriction on groups attacking the GOP, FitzSimmons noted that the police have had to be called to some local conventions. “You always have to be mindful of that,” he said.

Police were twice called to the Morrison County Republican convention in Little Falls in March to deal with an “unruly crowd” after right-wing activists took over the convention floor.

GOP political consultant Amy Koch said she’s heard from multiple campaigns about the new costs — she heard they’re charging $10 for a kid to stand onstage — which she attributes to the party’s need to cover its costs, and make some money.

“They don’t have any money in the bank,” she said. “There’s no wiggle room.”

The party also plans to bar “groups or individuals publicly attacking the” party and its endorsed candidates from attending the state convention.

That seems to be aimed at Clay County, where the county Republican party is divided amid a power struggle that has two men claiming to be chairman and two groups of delegates planning to go to the state convention.

Edwin Hahn of Moorhead refused to step down as chair after some members of the county party voted to remove him March 8.

Charging for volunteers forces campaigns to be serious about who attends the convention, Brodkorb said.

“Is someone gonna pay $30 to just kinda run around and create chaos?” he said.

If two groups of Clay County delegates show up, the credentialing committee will sort that out.

The party is entitled to prevent people from disrupting the convention and grinding work to a halt, Brodkorb said. “The party has a right to run their convention.”

Koch said the ban on dissenters is unusual. When she chaired the 2008 state convention in Rochester, an influx of new people showed up wanting to let presidential candidate Ron Paul speak.

“The state party can overreach,” she said. “In 2008 they were going a little harder than they needed to.”

Trying to police the party will bring tension and drama to the convention, Brodkorb said. The best way to deal with these factions is to be transparent about the rules, be prepared and enforce them.

“What that will lead to is a very rambunctious, wild convention that won’t bring people together,” Brodkorb said. “Every activist should feel good about the process… even if their candidate lost.”