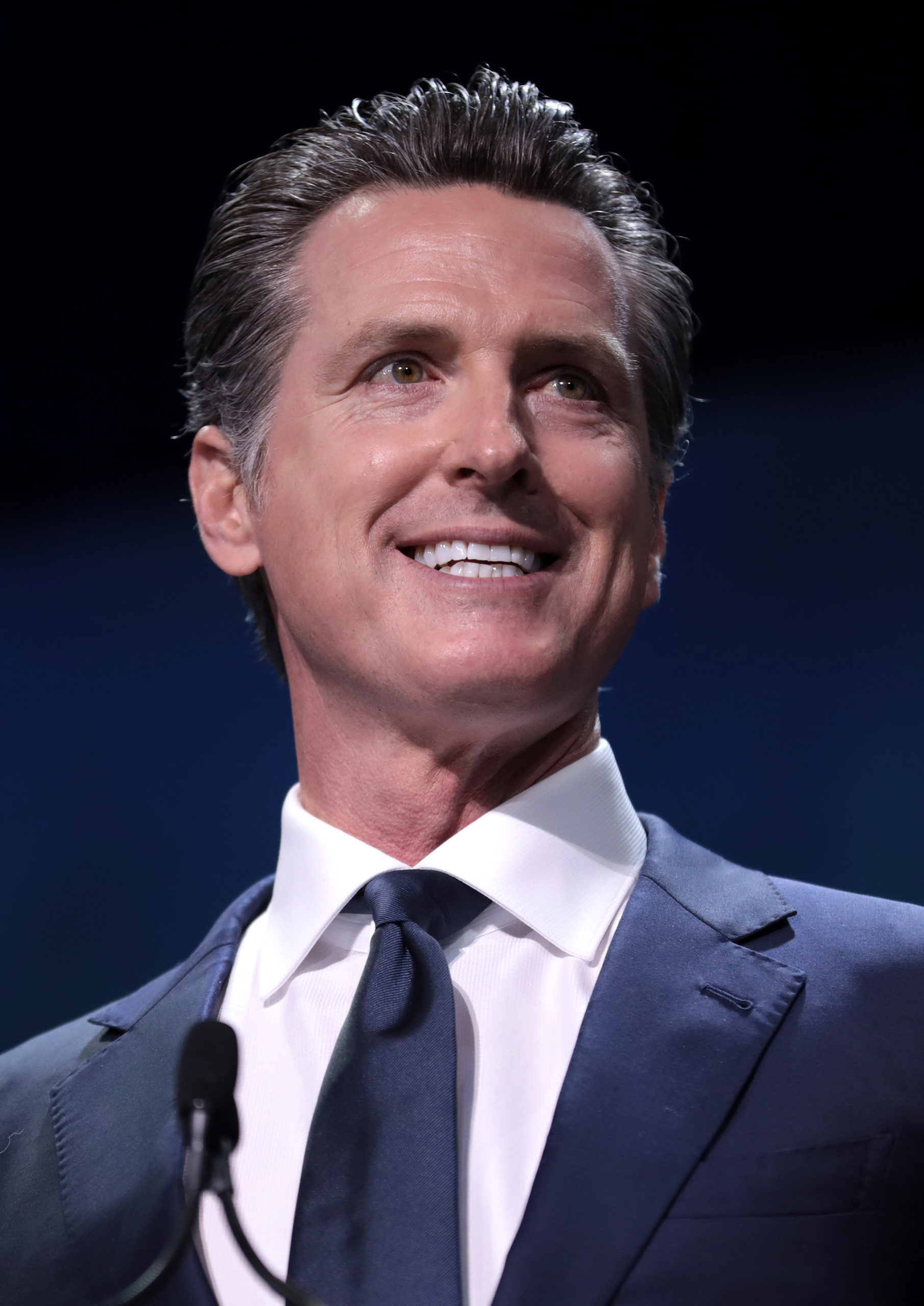 On April 5, the California State Judiciary Committee passed SB 1327, a piece of ‘private right of action’ legislation that enables private citizens to hold the gun industry accountable through civil litigation for the proliferation of illegal firearms.

Modeled after Texas’s abortion law, SB 1327 allows private citizens to bring civil action against any person who manufactures, distributes, transports, or imports into the state or sells assault weapons.

“Today, the legislature took an important step towards holding the gun industry accountable for mass shootings in our communities involving illegal firearms and protecting residents,” California Gov. Newsom stated in a recent press release. “So long as the Supreme Court has set this precedent, California will use it to save lives.”

This legislation moved forward following a mass shooting that occured in Sacramento on April 3 that left six dead and 12 injured.

“This week’s unconscionable act of gun violence is a tragic reminder of the lives that are at stake in this crisis that endangers communities across the country,” Gov. Newsom said.

In an agreement with the California State Legislature, the Biden administration also finalized a new set of regulations targeting privately made firearms that can be assembled from do-it-yourself kits purchased online or in a store.

“If you buy a couch you have to assemble, it’s still a couch,” President Biden explained in a recent press conference.

Despite having the president’s support, these regulations continue to receive pushback from groups that oppose new gun control laws, like the National Rifle Association (NRA).

“This is yet another bill from the California legislature designed to attack law-abiding gun owners,” NRA Western Regional Director Dan Ried said in an interview with Mustang News. “Instead of politicizing the second amendment, the legislature should focus on creating solutions that actually address violent crime and those who are committing criminal offenses.”​

Similarly, some members of the Cal Poly community question whether the legislation will succeed in the long run.

“Any bill that attempts to reduce or deter crime is a positive step. However, the challenge for any law that is passed is it must be properly implemented, and it needs to be enforced,” Cal Poly Undergraduate Law Committee President David Kohn said.

Despite nationwide discourse surrounding the topic of gun violence, Gov. Newsom has solidified where he stands on the matter.

“California will not stand idly by as gun manufacturers, traffickers and others spread death and carnage on our streets,” Gov. Newsom said. “We will continue to lead efforts to save lives and work to ensure policies originating in California become a model for other states and the nation.”