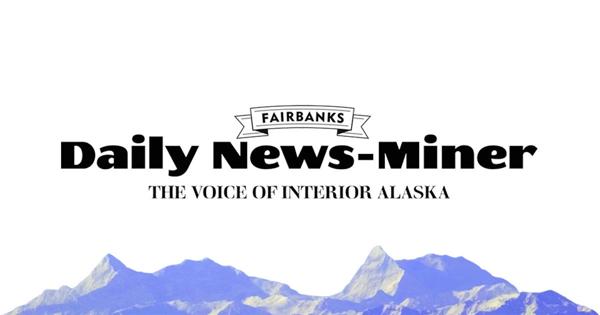 To the editor: The article on the front page of yesterday’s paper (Monday, April 11, 2022) has grave errors concerning the history of Sara Palin’s political carrier. She did not leave the governorship in 2009 to be John McCain’s running mate. It was 2008 that she became McCain’s running mate. In November 2008 McCain lost the presidential election and Sara returned to Alaska (Anchorage?) to resume her governorship. In July 2009 Sara resigned as governor.

Sara Palin’s political history has other misinterpretations by the press. In fact those misinterpretations are what put her in state and national political history. In the 2002 Alaska primary election Sara came in second out of four Republicans running for lieutenant governor (three of whom were well-known, long-time legislators) There were three Republicans running for governor. The third place finisher for governor was Wayne Anthony Ross, who endorsed Sara Palin for lieutenant governor. As I remember, both Wayne and Sara received about the same number of votes, which was a small percentage of votes cast. The press made a big deal of a newcomer coming in second and ignored the fact that Ross had said that he would prefer Palin for his lieutenant governor. Ross was (and is) on the board of directors for the National Rifle Association, which is probably where most of his support came from. I know that is why I voted for Ross, and I voted for Sara because she was endorsed by Ross.

Dump Trump the tweeter, keep the facts straight and let’s hear about those that want to continue in Don Young’s legacy (not glory seekers) because they will be filling out his term.