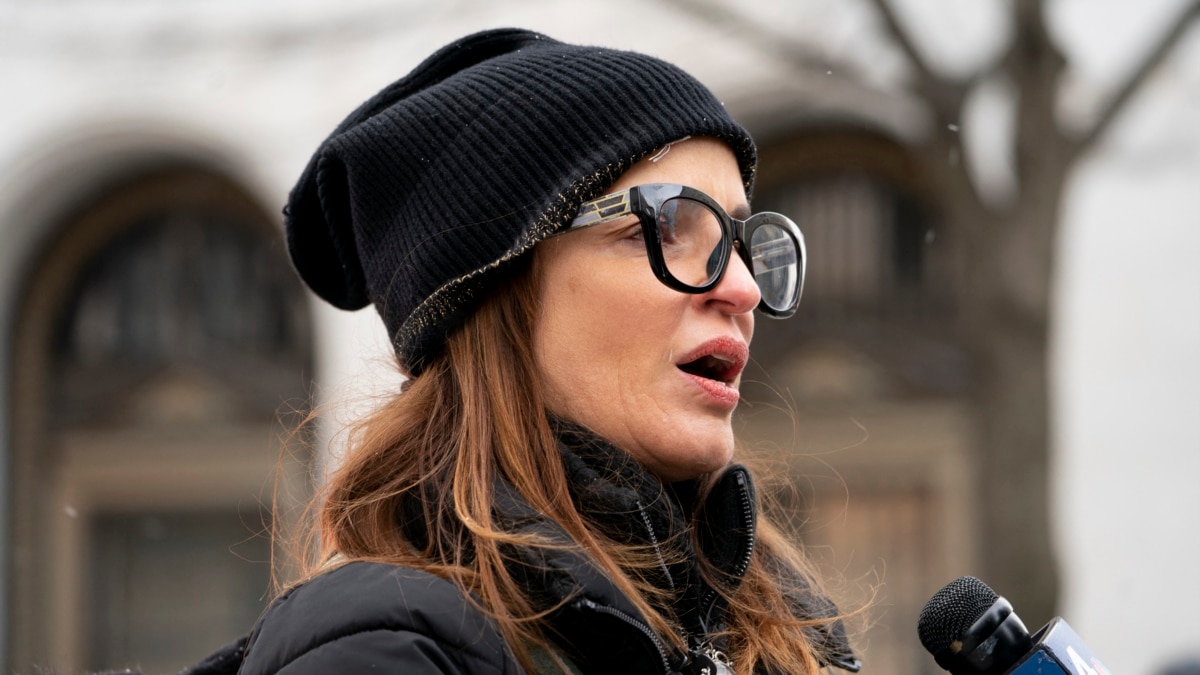 U.S. President Joe Biden Monday marked the fourth anniversary of the deadly school shooting in Parkland, Florida by calling on the country to uphold the “solemn obligation” to end gun violence.

“On this difficult day, we mourn with the Parkland families whose lives were upended in an instant; who had to bury a piece of their soul deep in the earth,” Biden said in a statement. “We pray too for those still grappling with wounds both visible and invisible.”

On February 14, 2018, a gunman opened fire at Marjory Stoneman Douglas High School, killing 17 people in the deadliest high school shooting to date. Fourteen of those killed were students, the others, educators. The gunman, Nikolas Cruz, was 19 years old at the time and a former student at the school.

Cruz pleaded guilty to the shootings last October. His sentencing trial is set to begin later this year. Jurors will decide whether he spends the rest of his life in prison or gets the death penalty.

The shooting stirred a movement, March for Our Lives, started by students advocating for stricter gun laws.

“Out of the heartbreak of Parkland a new generation of Americans all across the country marched for our lives and towards a better, safer America for us all,” Biden said, “Together, this extraordinary movement is making sure that the voices of victims and survivors and responsible gun owners are louder than the voices of gun manufacturers and the National Rifle Association.”

The NRA is America’s biggest gun rights lobby. The Second Amendment to the U.S. Constitution affirms the right to bear arms. In the wake of the Marjory Stoneman Douglas shooting, Florida, a Republican-led state, imposed a three-day waiting period to purchase firearms and raised the minimum age to buy a gun from 18 to 21. The NRA argued the state law is unconstitutional.

Since the Parkland incident, school shootings have continued. Between Aug. 1 and Dec. 31, there were 136 instances of gunfire at schools, according to gun control advocacy group Everytown for Gun Safety.

Biden outlined steps that his administration is following to counteract this rise, including “curbing the proliferation of ‘ghost’ guns,” unregistered firearms that can be purchased without a background check.

He called on Congress to take action saying, “Congress must do much more — beginning with requiring background checks on all gun sales, banning assault weapons and high-capacity magazines, and eliminating immunity for gun manufacturers.”

Multiple bills to scrutinize gun buyers and restrict purchases of the deadliest weapons have been put forward in the U.S. Congress over the last decade. None became law.

Most Democratic Party lawmakers back tighter gun regulations while most Republicans oppose them, citing the Second Amendment.

A Brilliant Survival Idea: Keeping Dry
On this day in history, Nov. 21, 1864, Abraham Lincoln ‘pens’ letter to Mrs. Bixby
READER’S EDITORIAL: THE GOP AND GUNS
The shame of hopelessness | BIDLACK
Tisas 1911A1 US Army