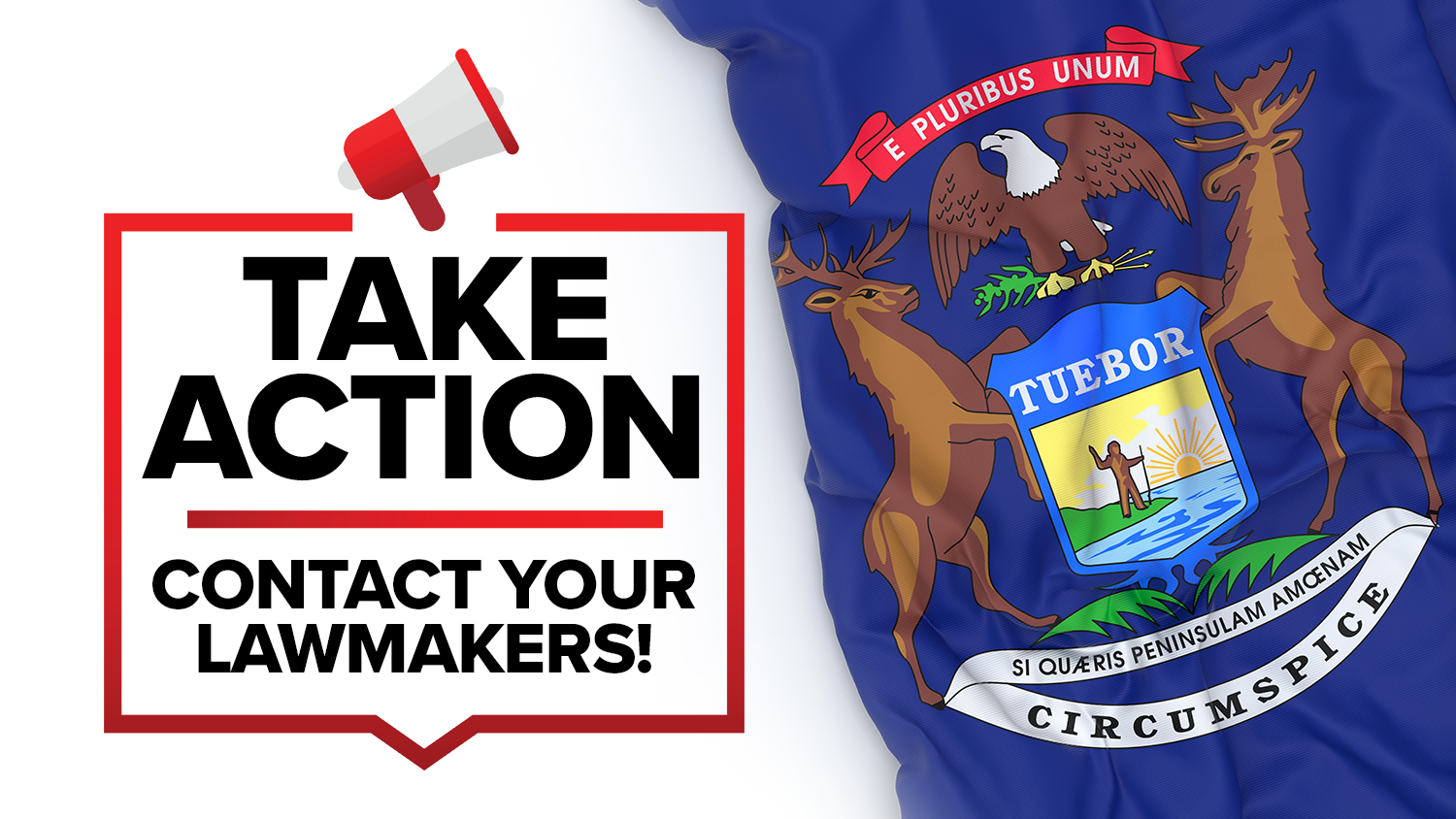 Earlier this week, anti-gun senators introduced a legislative package to institute a “red flag” law, for firearm seizures without due process. It has been referred to the Senate Government Operations Committee. Please contact your state senator and ask them to OPPOSE Senate Bills 856, 857, and 858.

Senate Bills 856, 857, and 858 allow the seizure of an individual’s firearms on baseless accusations, without a hearing or other opportunity for the evidence to be heard in court. They permit the government to seize firearms based on weak and nebulous standards of evidence.

A person subject to a suspension of a Constitutional right should be entitled to high evidentiary standards, an opportunity to be heard, and the right to face his or her accusers. Civil liberties advocates from across the political spectrum have expressed concerns about these “red flag” bills and how the procedure might lead to abuses because of insufficient due process protections in the bills.

Olight Warrior 3 plus Flash Sale
Calling on Angels to Join a Rock Star, Lakota Chief and Nonprofits to Win The Race to Save The Wild Horses
5 Secret Tips on how to get better at Archery!
Lantern Types and Fuels
MSNBC Bewails Lack of Weapons Ban: “What’s It Going to Take?”