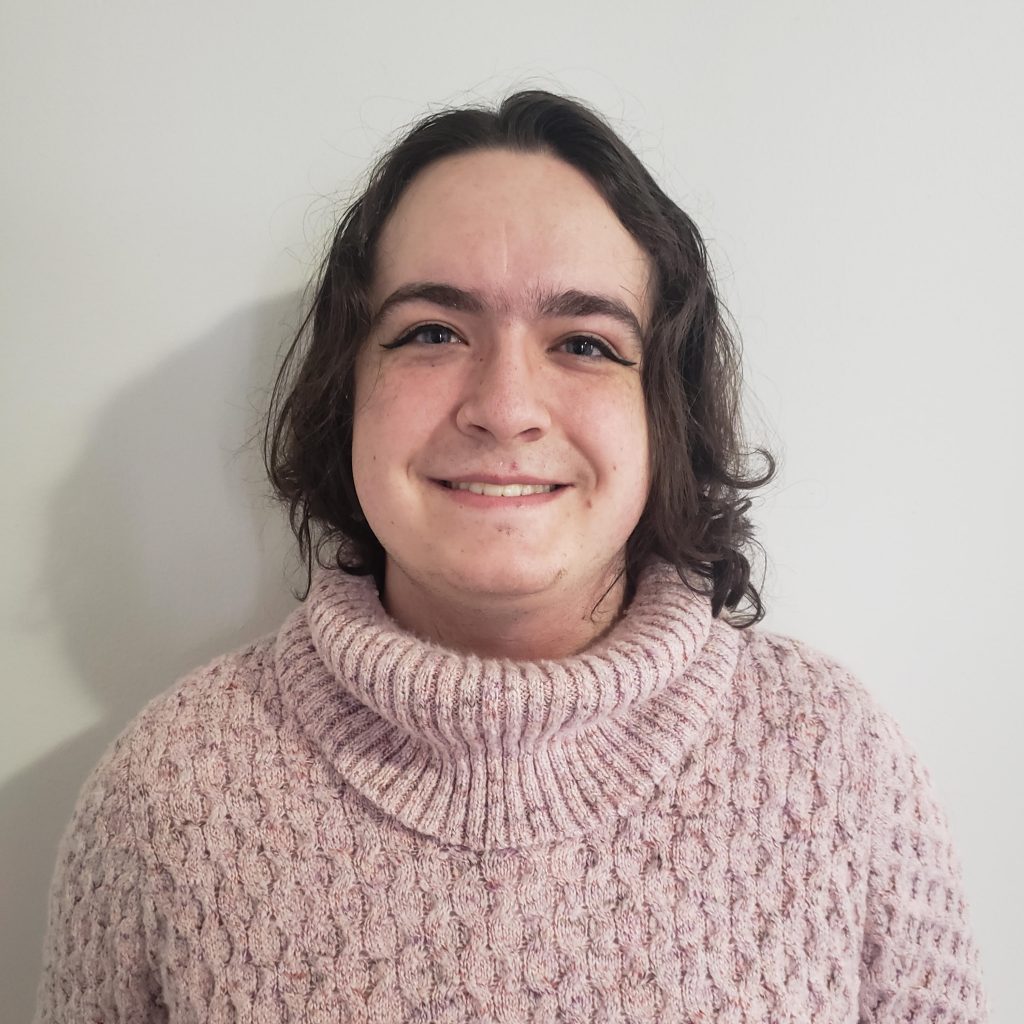 Well, it’s officially 2022. New year, same gig. If you’ve read my columns before, I tend to cover the news, but I also tend to pay attention to more institutional issues like the Senate and voting rights. Today, I’d like to continue on that theme by drawing your attention to a significant event: the retirement of Supreme Court Justice Stephen Breyer.

Justice Breyer, one of three liberals on the Supreme Court, announced his retirement from the court at the end of this judicial term, allowing President Joe Biden to nominate someone and, hopefully, having the Senate confirm before the midterm elections this November. This timing is crucial because if the Senate flips to Republicans after November’s elections, we could see obstruction of any nominee for months, similar to when Republicans blocked Merrick Garland from having a hearing for almost a year during the Obama administration.

Now, I know some people, likely very cynical people, will disagree with my perspective on the importance of the Supreme Court. I’ve listened to many commentators since Breyer’s announcement say how “the Supreme Court’s just all political” to dismiss the importance of appointments in our partisan era, or how “they’re all pro-corporate” in an effort to imply their effects on social issues like marriage equality don’t matter because the liberals aren’t sufficiently pro-worker. This nihilism and form of purity politics is extremely counterproductive. Some good with the bad is unequivocally preferable to just relentless awful decisions. On the conservative side of the aisle, Republican Senate Minority Leader Mitch McConnell has made it his mission to stack the federal judiciary with lifetime appointments of conservative activist judges — it’s not because the courts have no power, but quite the opposite.

Furthermore, if you prescribe to the highbrow purity politics I previously mentioned, what’s your plan? What do you do when the Supreme Court strikes down universal health care or queer rights legislation? Impeach a justice? If Joe Manchin won’t get on board with eliminating the filibuster to pass voting rights, do you seriously think he’ll vote to expand the Supreme Court? I am someone who dreams of a more just society, who deeply sympathizes with people who are frustrated and disaffected with the system, but resorting to ambivalence and purity pedestals will change nothing and entrench conservative ideology on the Supreme Court.

The last point I would like to touch on is representation. One promise Biden made during the 2020 campaign was to nominate the first woman of color, specifically a Black woman, to the Supreme Court. No reasonable person believes someone’s race or gender is sufficient qualifications to be on the Supreme Court. But more representation for marginalized groups in this country shows the young children of today that they can genuinely grow up to be the leaders of tomorrow, becoming who they want to be in this life without being bound by archaic social norms based on bigotry.

Let’s be real — no conservative pundits screaming about discrimination were anywhere to be found when Trump nominees were 76 percent male and 84 percent white. This is just another cudgel weaponized against progress. Perhaps my favorite bombastic comment I came across while doing research on this came from Dana Loesch, a former National Rifle Association spokesperson who said, “[Biden is] going to nominate some crazy multi-pronoun cat humanoid.” If only, Dana, if only.

Justice Breyer’s retirement is opening up a spot on the Supreme Court, and it’s imperative that Biden pick someone who will be confirmed before the midterms. Whether you like it or not, someone will be confirmed. They will sit on the Supreme Court for decades. They will exert immense influence during our lifetimes and beyond. Don’t hand that power to Donald “I’m a very stable genius” Trump.

Eleanor Gully is a senior triple-majoring in French, economics and philosophy, politics and law.

Guns Don’t Kill People
The NRA Used to Donate to Democrats’ Campaigns, Too. Why Did It Stop?
The Grayl Ultralight Water Bottle
Stop Living in a Fantasy World! Prepper School Vol. 48
Evolution of the APO 1S – Design, Pricing, Taxes