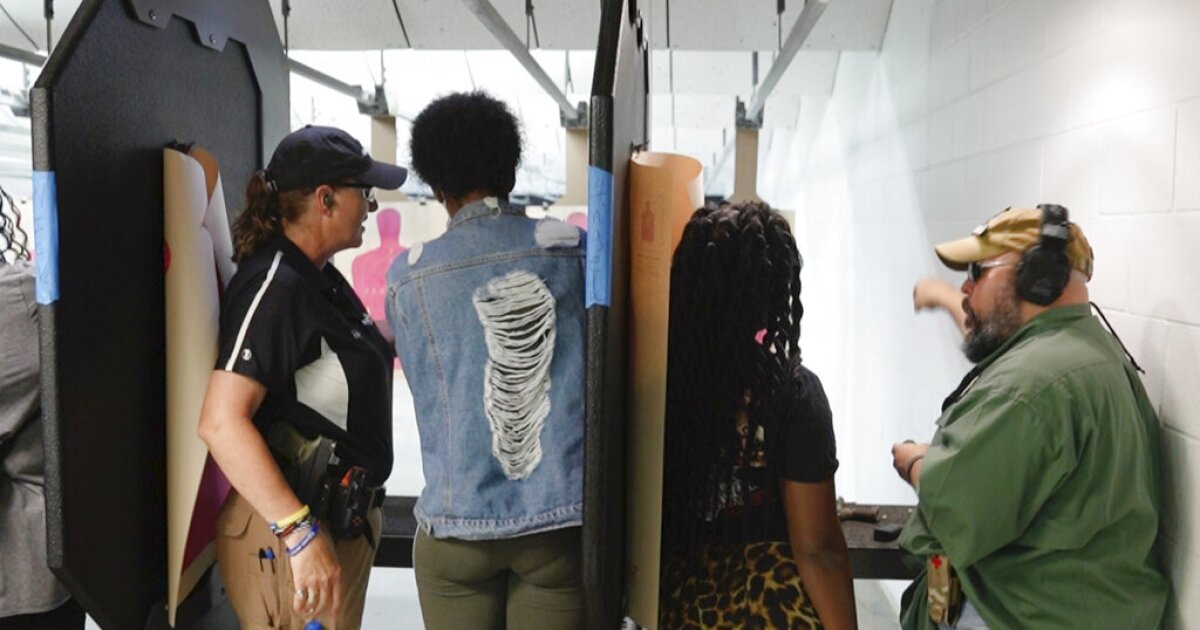 Retailers reported that concerns about safety helped to drive 5.4 million first-timers into gun stores where many bought more than one gun, and a sizable number also signed up for gun handling classes.

Joe Bartozzi, president of the National Shooting Sports Foundation, said, “The surveys revealed that new gun owners are continuing to embrace their Second Amendment rights and nearly half of them are seeking out professional training. These trends show that not only is there still a strong interest in gun ownership but also that these new gun owners are interested in learning more about the safe and responsible handling, use and storage of firearms.”

He shared the new data as part of the industry group’s annual “Shot Show” in Las Vegas that draws tens of thousands to view new equipment and technology. It also kicks off the late winter season of gun and outdoors shows, with the next one being the National Rifle Association’s Great American Outdoor Show in Harrisburg, Pennsylvania.

Gun buying has been surging nonstop amid the jump in violent crimes and concerns about President Joe Biden’s threat to stop sales of semi-automatic weapons, a threat he renewed this month.

The FBI reported that 2021 recorded the second-most ever background checks for weapon sales.

NSSF focused on the increases in minority and new buyers. Their data show:

5 Secret Tips on how to get better at Archery!
A Brilliant Survival Idea: Keeping Dry
Trump conspiracies
The Grayl Ultralight Water Bottle
How to Use a Button Compass: Navigation 101