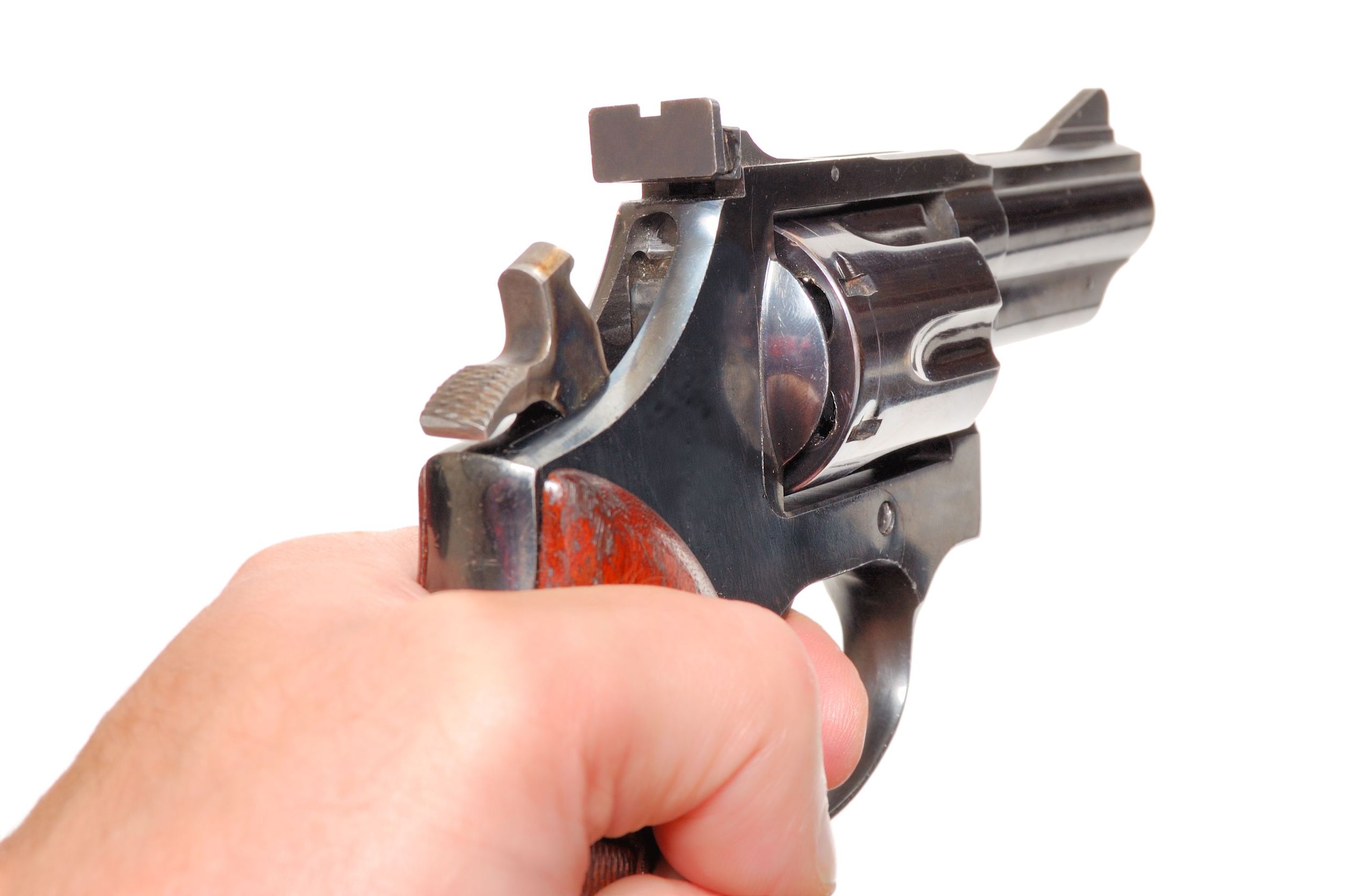 Funds from an accompanying annual fee of $25 will go toward reducing gun violence.

Mayor Sam Liccardo following the vote issued a statement outlining some of the planned funding from the fees and highlighting the historic step: “Tonight San José became the first city in the United States to enact an ordinance to require gun owners to purchase liability insurance, and to invest funds generated from fees paid by gun owners into evidence-based initiatives to reduce gun violence and gun harm.”

According to the city, the funding will be distributed to “community-based, evidence-based programs” to reduce gun violence, which include domestic violence and suicide prevention, mental health counseling, addiction treatment, and gun-safe storage and training.

The programs will prioritize serving clients living in households in which a gun is owned and to intimate partners of gun owners.

A non-profit organization will be responsible for the collection, administration, and distribution of funds.

Some Democratic California lawmakers want to make it easier for people to sue gun companies for liability in shootings that cause injuries or deaths. California Assemblyman Phil Ting unveiled a bill on Tuesday modeled after the New York law, which is being challenged in court by gun-makers.

Cities across the nation have taken steps to shift liability on to gun makers and sellers. The city of Chicago last year filed a lawsuit against an Indiana gun store, contending it has sold hundreds of guns to straw buyers that in turn have ended up in the hands of felons or at crime scenes in the city.

Lawsuits around the nation have also taken aim at those who support the gun industry, attempting to hold them responsible for gun-related deaths. The son of a couple killed in a Pittsburgh synagogue attack that killed 11 worshippers last year sued the National Rifle Association, arguing the group’s inflammatory rhetoric led to the violence.

The decision still needs to be approved in a second reading next month at its final reading to take effect in Aug. 8.

Get automatic alerts for this topic.