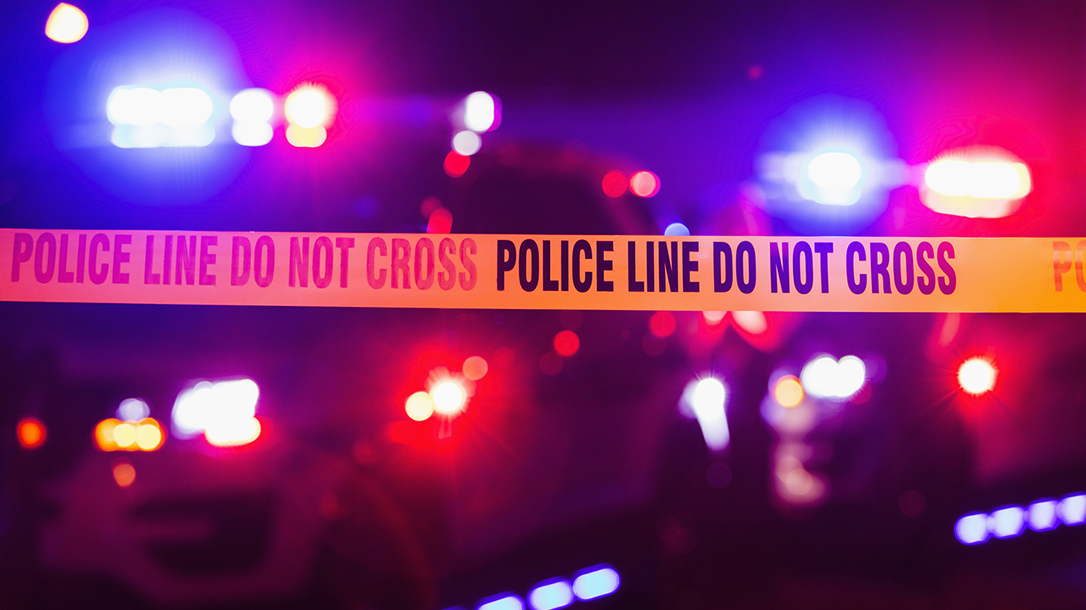 For years gun rights proponents have tried to alert people to the real problem with gun control. The message is clear, if you take guns from law-abiding citizens, criminals will be the only ones to have them. However, the message that criminals don’t follow the law consistently falls on deaf ears. And now, American citizens are suffering for it, as 12 Democrat-run cities break their previous homicide records in 2021.

It’s almost as if Democrats are trying to make the pro-gun case for us. It seems that almost every day we hear about another homicide, followed by a call for even tighter gun control. The more they lock it down, the more homicides we see. But the correlation is lost on some. To make matters worse, the worse it gets, the more they try to gaslight us. As seen in a recent tweet from White House Press Secretary, Jen Psaki:

Psaki tweeted this, just days into 2022, following a record-breaking year of homicides. However, the only states that broke these records are Democrat-run and have strict gun control laws.

According to an ABC News report, the 12 cities with record homicides are:

According to the report, five of these cities broke records set just last year, in 2020. These cities are Indianapolis, Columbus, Louisville, Toledo, and Baton Rouge. However, this is no surprise, considering the support and solidarity Democrats showed to rioters and looters in 2020. Now, one year later, we are seeing the result of that support.

In a news conference on November 11, Capt. Frank Umbrino, of the Rochester Police Department, said, “The community has to get fed up. We’re extremely frustrated. It has to stop. I mean, it’s worse than a war zone around here lately.”

Although Democrats continuously claim strong anti-gun sentiment, their actions often demonstrate the contrary. For instance, the FBI crime data shows a 24% decrease in arrests nationwide in 2020. Also, last October, an 18-year-old gunman shot three people at his High School and was home the next day.

Robert Boyce, Retired Chief of Detectives for the New York Police Department told ABC News, “Nobody’s getting arrested anymore. People are getting picked up for gun possession and they’re just let out over and over again.”

Simply put, criminals no longer have a fear of law enforcement or gun-control measures.

Many are trying to paint the dip in arrests as a result of decreased police presence, due to COVID and the economic crisis. However, if this were truly the case, Republican-run cities would be experiencing the same issues. Especially considering that Republican cities have laxer gun-control measures and therefore, typically more guns per capita. Yet, they are not experiencing the same rise in homicides.

The more likely cause is the 2020 and 2021 push to defund the police in many Democrat cities. Many officers left, feeling that their department and Mayor didn’t have their backs. Not to mention, many departments cut funding to appease the defund the police crowd. These two factors alone have led to a large decrease in law enforcement on the ground.

In an interview with ABC News, Chief LeRonne Armstrong, of the Oakland, California, Police Department stated, “To have 70, nearly 70 less officers a year later is definitely going to have an impact on our ability to address public safety.”

You might be asking yourself, “where is Chicago on this list?” And you are not alone. Although Chicago remains a beacon of failed gun-control policy, with 797 homicides in 2021, it still hasn’t reached its deadliest year of 974 homicides in 1970. But it continues to rise, up 3% from 2020. And unless they come to their senses, it will continue to do so.

According to a report in the Chicago Sun-Times, “The county’s death toll is significantly higher than the 797 homicides reported by the Chicago Police Department, which doesn’t include expressway shootings and killings in self-defense. Nevertheless, the department’s tally is the highest in 25 years.”

Even though the city experienced a decrease in homicides during the early 2000s, the increase in murders from 2019 to 2020 was 55%.

In an interview with the Chicago Sun-Times, resident Angela Hernandez-Sutton, 44, said, “I hear gunshots every day. I just listen to hear where they’re coming from, then move to the front or the back of the house. It feels different now than it was. You used to get a couple [of] weeks, months even, where you didn’t hear shooting. Not anymore.”

According to an annual Uniform Crime Report, released in September by the FBI, the nation saw a 30% increase in murder in 2020. This is the largest single-year jump since it started recording crime statistics 60 years ago.

If our elected representatives continue to refuse to look at actual data and causality, the increase will continue. Then again, if they can accept the truth and stop trying to make the results fit their pet narrative, we may see a return to civility. But one can only hope.