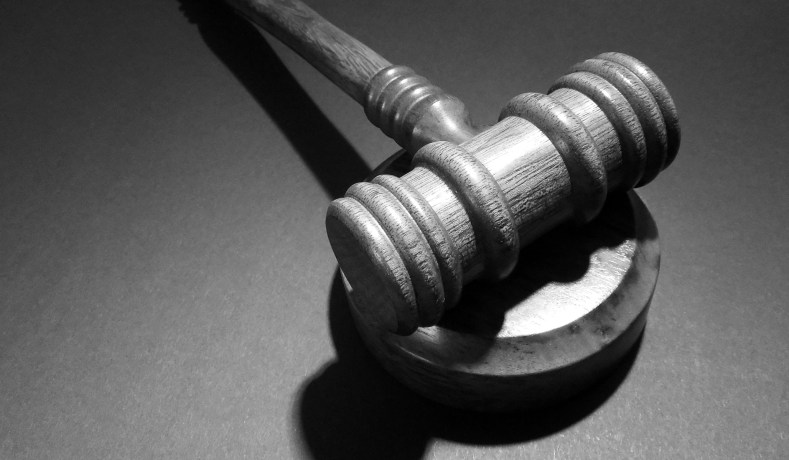 In this FPC legal update, we have updates from cases involving Hawaii’s stun gun ban and a background check denial in Florida.

In this appeal, the plaintiffs argue that the stay should be removed from their lawsuit challenging Hawaii’s stun gun ban, and that the case is not moot despite the state passing a law to legalize the devices. Today’s brief argues that the stay imposed in the case is “indefinite,” saying that it has been in effect for over two years with no end in sight. The brief also argues that whether or not Hawaii’s new law allows people to carry stun guns (in addition to owning them) is an open question. Therefore, it argues, the case cannot be moot because the plaintiff has not received all the relief he sought. The court will now make a decision on the case, although it may decide to hold oral arguments first.

In this case, the plaintiff sued the Florida Department of Law enforcement (FDLE) after they tried to purchase a firearm and their background check was denied. Today, the court determined that “it is incumbent upon FDLE to request the underlying records” when a background check is denied in order to determine of the potential buyer is the same person on the relevant records. In addition, the court also stated that “FDLE cannot make the determination that a person’s constitutional right to purchase a firearm has been stripped away based solely on a hearsay document such as an NICS printout.” This lawsuit will not be sent back to the trial court “for proceedings consistent with this opinion.”