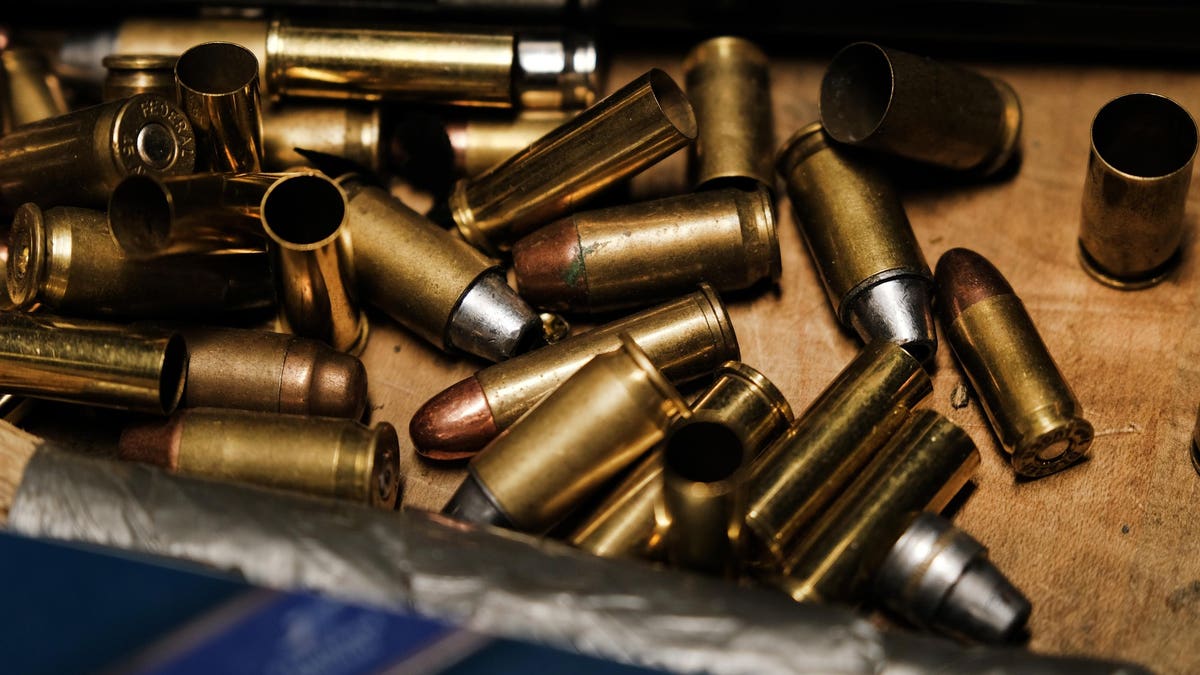 The court ruled 7-4 that the ban complies with the group’s Second Amendment rights, as it “leaves open ample alternative means of self-defense.”

Judge Susan Graber, writing for the majority, stated the plaintiffs’ Fifth Amendment rights had not been violated, as owners of the magazines would be given alternatives to relinquishing the magazines.

The ban defines large-capacity magazines as those that can hold more than 10 rounds of ammunition.

The law provides exceptions for active or retired law enforcement officers, as well as security guards for armored vehicles, and holders of special weapons permits.

The opinion noted that all gun massacres with 20 or more deaths in the U.S. in the past half century involved high-capacity magazines.

The ban was initially set in place in 2016 in response to a rise in mass shootings in California and across the country. California suffered nearly 3,100 deaths as a result of firearms in 2015, according to the U.S. Centers for Disease Control, though it had the eighth-fewest deaths per 100,000 residents of any state. The ban was thrown out in 2017 and the decision was upheld in 2019 by a three-judge panel of the 9th Circuit Court of Appeals, with the majority ruling that the ban “strikes at the core of the Second Amendment—the right to armed self-defense.”

“On the seriousness of the problem that California seeks to address…there should be no dispute,” said Judge Andrew Hurwitz, who concurred with Judge Graber’s opinion. “However infrequent mass shootings may be, hardly anyone is untouched by their devastation.”

Judge Patrick Bumatay, who dissented from the opinion, argued that “If California’s law applied nationwide, it would require confiscating half of all existing firearms magazines in this country,” though those concurring with the opinion countered that high-capacity magazine owners will have alternatives to relinquishing the magazines, such as modifying them to hold fewer rounds, selling them to firearms dealers or moving the magazines to another state where no ban exists.