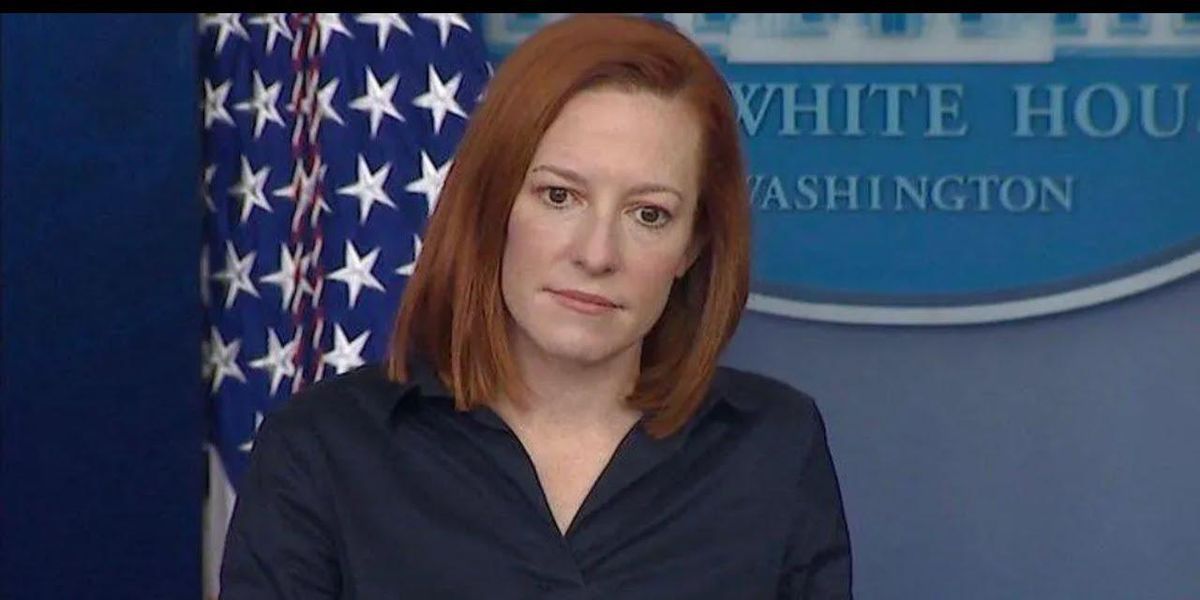 Political violence is on people’s minds. The right to petition the government for redress of grievances enshrined in the First Amendment seems to be running against the grain of the right to bear arms enshrined in the Second Amendment. After Rittenhouse’s acquittal, anti-racists may feel it’s too dangerous to petition. (The fascists are taking it to mean they can shoot first and often.) But some won’t let the Second Amendment nullify the First. They’ll arm up.

When racists with guns meet anti-racists with guns, it’s likely the results will be bad, bad, very bad. USA Today, citing a study by Armed Conflict Location & Event Data Project, said “armed protests are six times more likely to turn violent compared to protests where no guns are present.” That study examined more than 30,000 public demonstrations over 18 months between January 2020 to June 2021.

Lead researcher Roudabeh Kishi told USA Today: “Oftentimes guns can kind of play a role with just increasing tensions. They’re used as intimidation and kind of makes a tense environment even more tense. And so sometimes we’ll see other types of violence breakout, not necessarily always a shooting,” she said. “So it’s like an indirect way arms can actually contribute to violence and destruction.”

Political violence is on people’s minds. Lee Drutman, a political scientist and New America fellow, said today that “violence is the alternative to politics. By normalizing violence, we undermine politics.”

Political violence is the predictable consequence of democratic politics seeking to advance the cause of liberty, equality and justice for all coming into conflict with conservative politics seeking to maintain a social order in which white men rule American society with impunity.

Private political violence? What we are seeing now, in the potential for armed racists to silence free speech through intimidation or murder, didn’t come from no where. It started at home, in the family, especially between husband and wife. When women challenge “authority,” when children challenge “authority,” conservative politics does not turn to democracy as a means of resolving conflict. It turns to violence.

It also covers it up. When a husband hits his wife, when a father hits his kids, our discourse almost never calls it political violence though the maintenance of the man’s authority over his wife and children is almost always the reason he hits his wife and children. We call it “domestic violence.” We call it “child abuse.” These terms are accurate but incomplete. Suffering is a political problem in democratic politics. Suffering is a political goal in conservative politics. Without suffering — without punishment for those people who deserve to feel their pain — anything can happen. Even liberty, equality and justice for all.

Political violence has been growing acutely since we elected a Black president. The violence was enabled by Republicans loosening gun laws after Barack Obama’s reelection. The Supreme Court is considering whether to make carrying a firearm openly a constitutional right. The NRA never gloried in mass murders. It did after Rittenhouse’s acquittal. The private political violence that inspired the nation’s worst shooting massacres is inspiring the institutionalization of public political violence. Where that leaves democratic politics, God only knows.