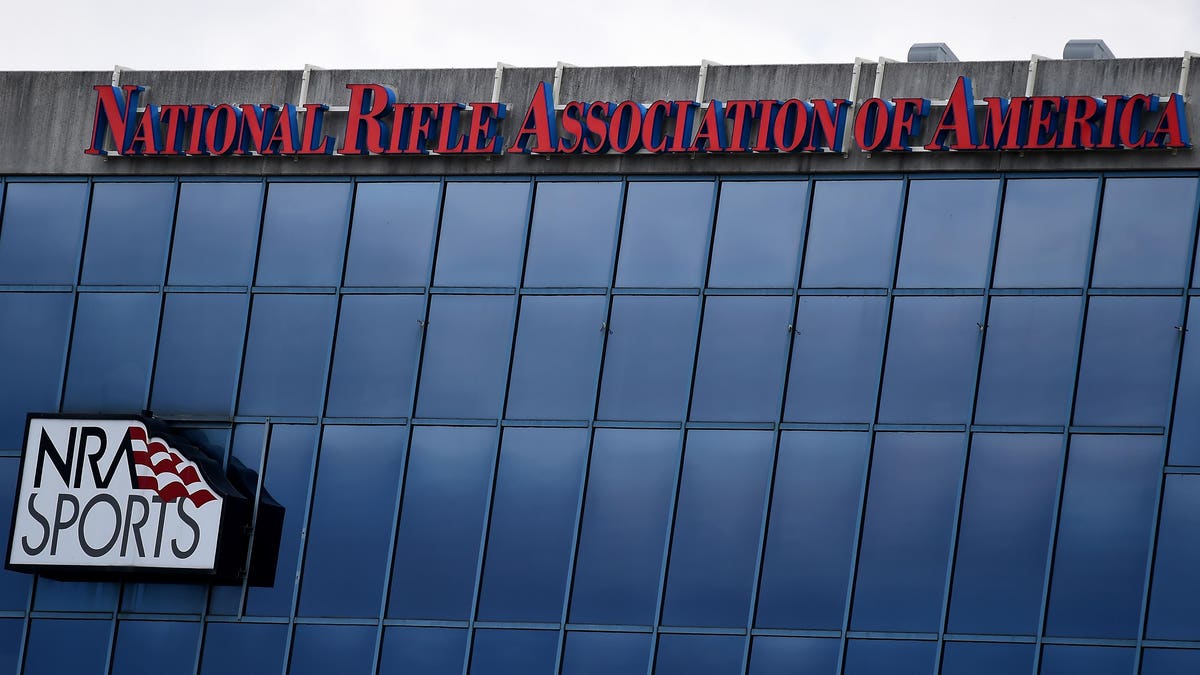 After the Columbine shootings in 1999, NRA head Wayne LaPierre and the group’s top officials, lobbyists and PR officials reportedly considered scrapping that year’s convention that was scheduled to take place in Denver, near the site of the shootings, and in the process revealed their thoughts on the industry and the group’s staunchest supporters, according to an NPR report Tuesday.

Audio recordings of conference calls from the time obtained by NPR include LaPierre, NRA’s chief executive, an NRA lobbyist and the group’s first female president, Marion Hammer, and longtime advertising strategist Angus McQueen—whom the New York Times described as the “principal architect” of the group’s modern image—among others.

In one of the tapes, then NRA secretary of Jim Land is reportedly heard saying that cancelling the convention—set to happen in early May, less than two weeks after the Columbine shootings—would mean “accepting responsibility for what happened,” while Tony Makris, PR consultant and advisor to LaPierre, raises the possibility of being perceived as a “tremendous s—head” if the group proceeds with the annual meeting.

Asked what the industry plans to do, NRA lobbyist Jim Baker reportedly said the industry would do “whatever” the gun group asks of them, according to the audio clips shared by a participant who wished to remain anonymous, NPR said.

When the option of holding a convention without an exhibit hall came up—after Baker raised concern that “kids fondling firearms” in an exhibit hall would be a “horrible juxtaposition”—LaPierre reportedly said that the group’s staunchest supporters, who he describes as “nuts,” are likely going to have the highest turnout, while Hammer reportedly said that people dressed like “a bunch of hillbillies and idiots” will show up.

The NRA held a downsized annual convention, sparking protests as the city reeled from the death of 13 people—12 students and a teacher— and more than 20 injuries, all by gunfire.

The NRA did not return to request for comment from Forbes and told NPR that it is “disappointing that anyone would promote an editorial agenda against the NRA by using shadowy sources and ‘mystery tapes.’”

Since the 2012 mass shooting of 20 6- and 7-year-old kids at the Sandy Hook Elementary School in Connecticut, 13 Democratic-leaning states have tightened background checks for new gun purchases, while 14 GOP-led states have permitted people to carry guns without permits, according to the New York Times.

The pandemic increased the rate of gun violence in the U.S. by 30% between March 2020 and March 2021 than the year before, Scientific Reports said last month.

The NRA Files For Bankruptcy (Forbes)