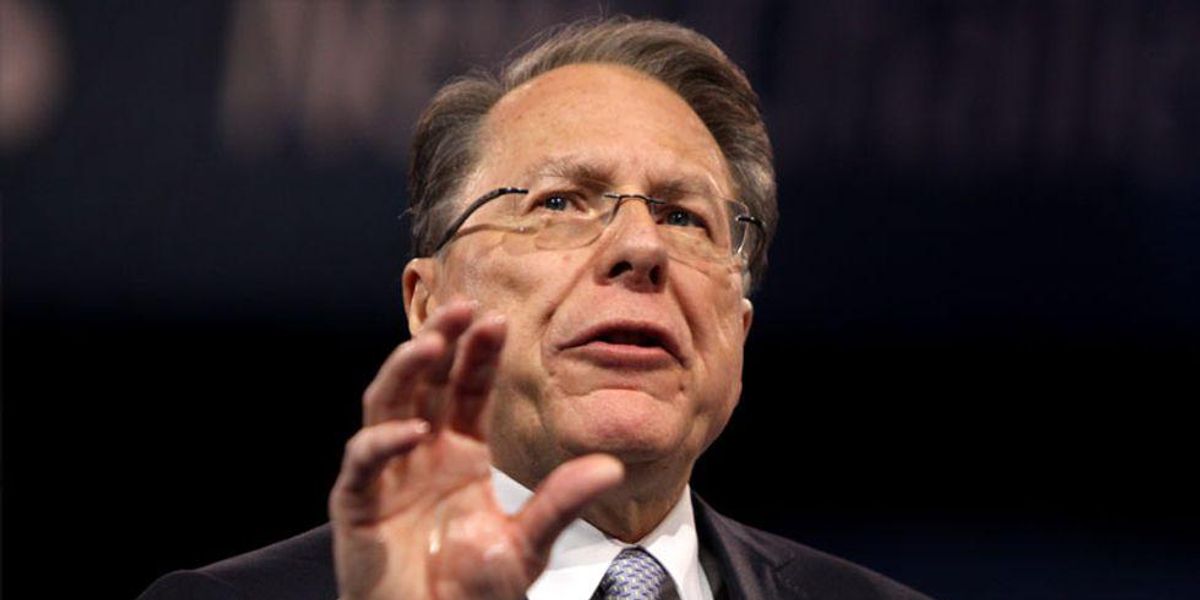 Former congresswoman Gabby Giffords is suing the NRA over an alleged illegal scheme to funnel campaign contributions to Republican candidates, including Donald Trump.

The Campaign Legal Center filed the suit Tuesday on behalf of Giffords alleging the gun lobbying organization engaged in a broad pattern of activity in violation of the Federal Election Campaign Act by making as much as $35 million in illegal campaign contributions to seven federal candidates, including candidates for U.S. Senate and Donald Trump’s 2016 presidential campaign.

“The NRA has long acted like it is above the law, and it has done so flagrantly in the last several election cycles,” said David Pucino, Giffords Law Center senior staff attorney. “This lawsuit demonstrates that the NRA broke the law by illegally coordinating with federal campaigns and funneling millions of dollars to candidates who supported their extremist, deadly agenda. We are suing the NRA to finally hold them accountable for actions that corrupted politicians and undermined our democracy.”

Giffords filed a series of Federal Election Commission complaints about the scheme in 2018, and the U.S. District Court in Washington ordered the federal agency on Sept. 30 to act on the complaint within 30 days — and she sued the NRA directly after the FEC again failed to act.

“Campaign finance law prohibits groups like the NRA from buying influence over elected officials by coordinating spending with those candidates’ campaigns,” said Molly Danahy, senior legal counsel for litigation at Campaign Legal Center Action. “When special interests like the NRA secretly collude with candidates, this illegal coordination corrupts our election process and deprives voters of their right to know who is spending to influence their vote. The FEC had the chance to do its job by taking action against the NRA for this massive coordination scheme, but as usual, the FEC failed to enforce the law. Therefore, we are compelled to take legal action to crack down on secret spending.”In addition to Trump’s first presidential campaign, the lawsuit accuses the NRA making unlawful contributions the 2014 campaigns of Sens. Tom Cotton (R-AR), Cory Gardner (R-CO) and Thom Tillis (R-NC), the 2016 campaign for Sen. Ron Johnson (R-WI) and the 2018 campaigns for Sens. Josh Hawley (R-MO) and Matt Rosendale (R-MT).