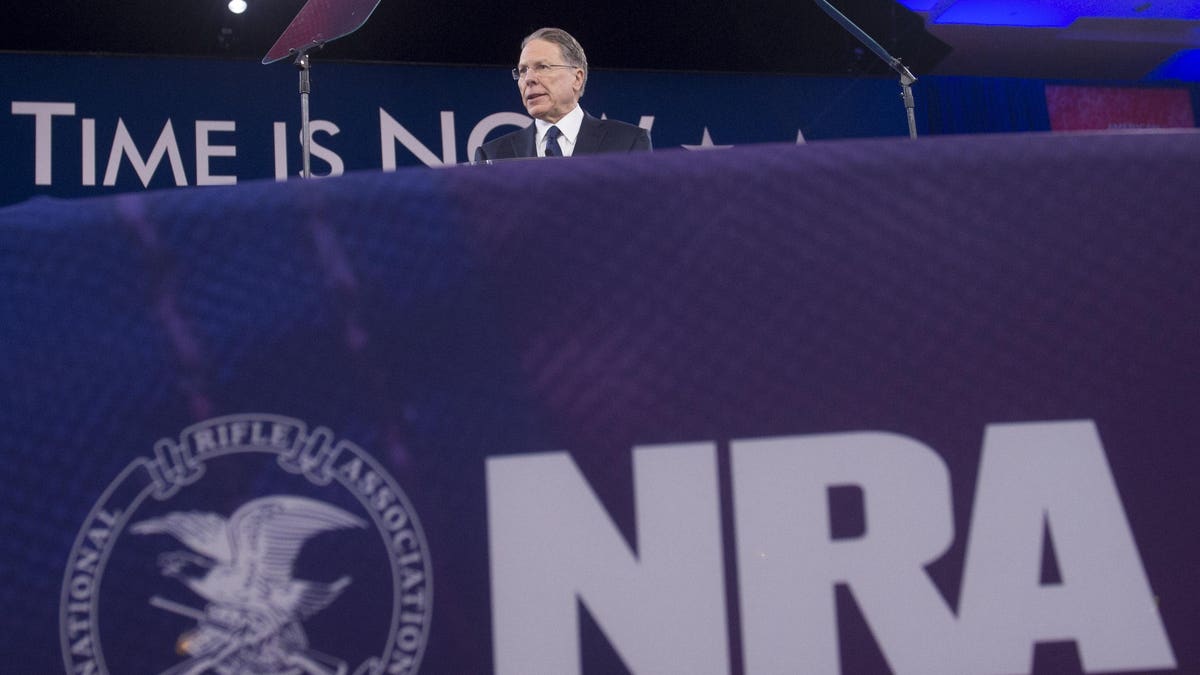 A Russian hacker known as Grief claims to have hacked the National Rifle Association and posted several documents with the threat to release more unless they were paid an unspecified sum, NBC News reported Wednesday.

Most of 13 files posted to Grief’s website on the dark web apparently were related to NRA grants, but also appeared to include a W-9 form and minutes from a September teleconference meeting, NBC said.

The NRA did not immediately return requests for comment from Forbes.

Grief is believed to be “the same group” as Evil Corp, an expert told NBC — a Russian cybercriminal organization that was sanctioned by the United States in late 2019 after it stole $100 million from hundreds of banks and other financial targets.

An epidemic of ransomware attacks wreaked havoc internationally across a number of different sectors, from the largest fuel pipeline in the United States to Ireland’s national health service. President Joe Biden put pressure on Russia’s President Vladimir Putin over the summer to curb ransomware attacks from Russian cybercriminal gangs. The Biden administration has made a point of prioritizing cybersecurity, and the White House held a virtual ransomware summit earlier this month along with “like-minded nations” — not including Russia.

“Cybercriminals claim to have hacked the NRA” (NBC News)