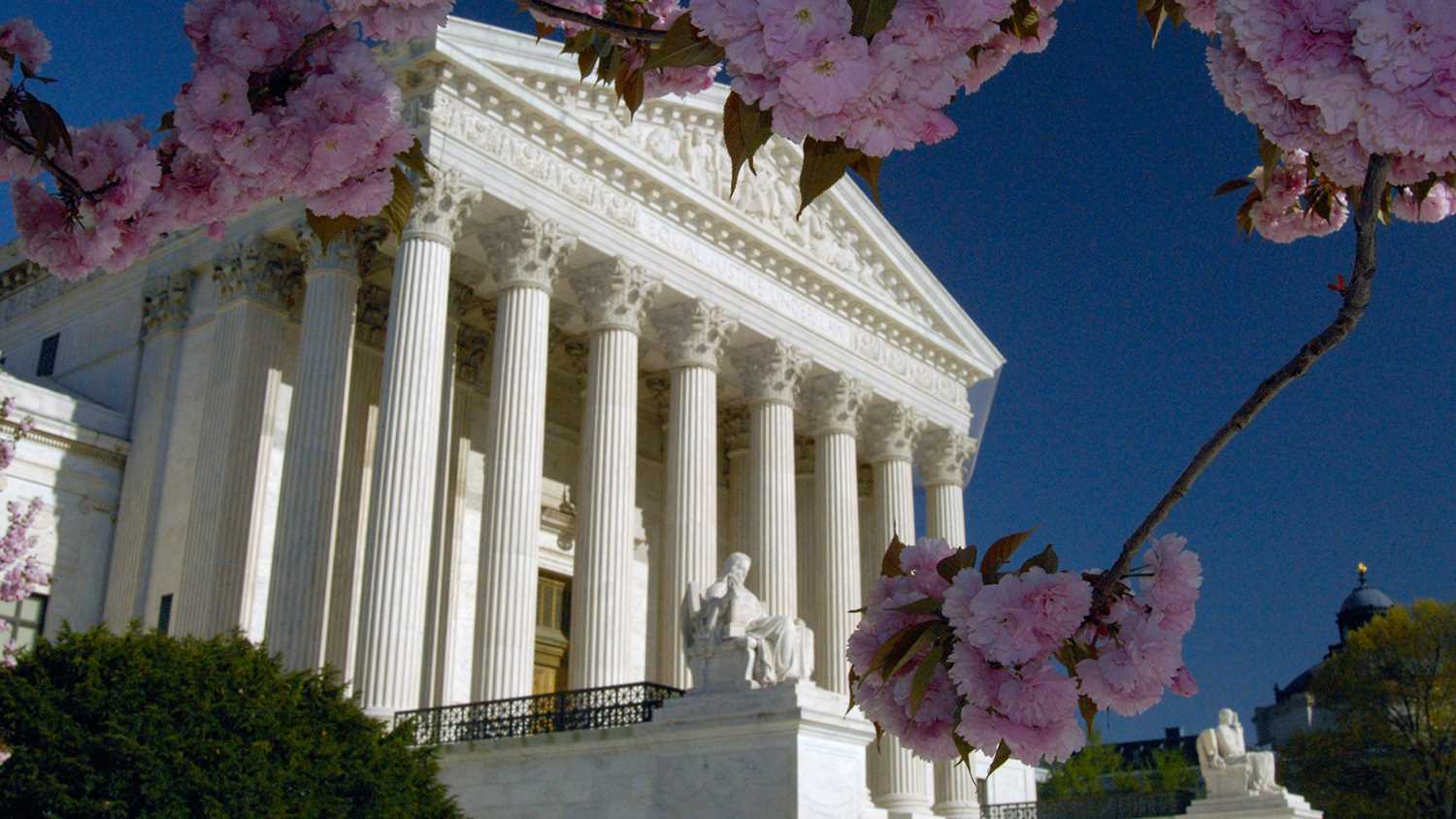 The final reply brief has been filed in the NRA-ILA-supported case challenging New York’s restrictive concealed-carry-licensing regime. This was the final filing before the Supreme Court hears oral arguments on November 3rd.

As NRA-ILA argues, New York law infringes on the Second Amendment by prohibiting the average law-abiding citizen from exercising their constitutional right of self-defense.  By requiring law-abiding citizens to first convince government officials that they have a “good cause” to carry a firearm that distinguishes them “from the general community,” New York’s licensing scheme treats lawful Americans like felons and grants government officials “virtually unbridled discretion to grant or withhold what the Constitution presumptively guarantees to all.” The brief, which can be read in its entirety here, declares that “The Second Amendment protects ‘the right of the people to keep and bear arms.’ … [T]he Constitution enshrines not just a homebound right to keep arms but a right to bear them outside the home, where the need for self-defense is acute.”

Under New York’s current law, “the time when a handgun may be carried outside the home for self-defense … is never, the place is nowhere, and the manner is not at all. That is an evisceration, not a regulation, of the right.” No state should be able to criminalize a constitutionally enumerated right. This NRA-ILA-backed case gives the Supreme Court of the United States the opportunity to remind every American of that.

NRA-ILA remains dedicated to protecting the rights of all Americans to keep and bear arms, even beyond the walls of their home.