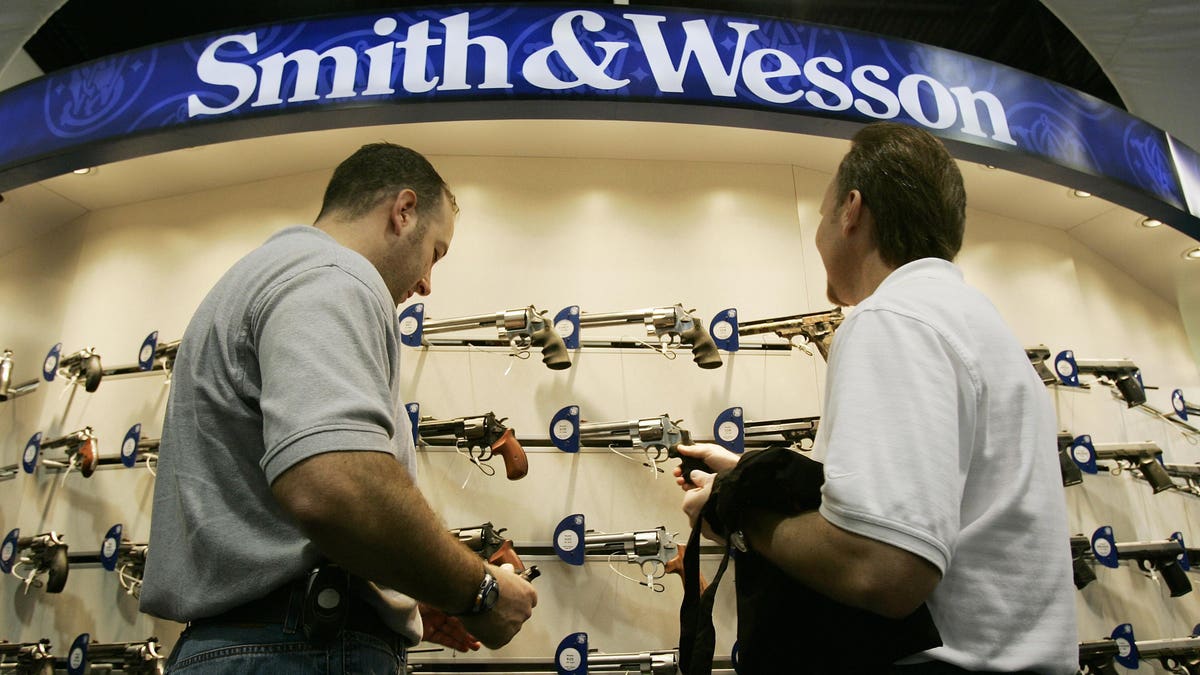 Smith & Wesson, one of the oldest gun manufacturers in the U.S., will relocate its headquarters to Tennessee after being based out of Massachusetts for 169 years, company CEO Mark Smith said Thursday, becoming another major gun maker to move to states with laxer gun-control laws.

Tennessee’s “unwavering support” of the Second Amendment was among the factors in the move, Smith said in a statement.

Smith & Wesson would not be able to manufacture some of its products that made up over 60% of its revenue last year if a stricter gun control legislation proposed in Massachusetts were to be enacted, Smith said, referring to the legislation as “arbitrary” and “damaging.”

The move will happen in 2023, and include 750 jobs and a $125 million investment, the company said in a statement, adding that over 1,000 employees will remain in Springfield, Massachusetts, for manufacturing operations.

Smith & Wesson has been based in Springfield, Massachusetts since 1852 and has made well-known products such as the Smith & Wesson Model 29.

In May, Troy Industries, one of America’s largest small arms components and accessories maker, said it will move its manufacturing operation out of Massachusetts to Tennessee, citing a “changing climate” for firearms manufacturers in Massachusetts, according to multiple reports.

Dark Storm Industries, a firearms manufacturer founded in 2013, announced in June its decision to move its manufacturing operation to Florida from New York, citing a “​​friendlier political environment.”

A total of 13 Democrat-controlled states have imposed stricter background checks for new gun purchases since the 2012 mass shooting at Sandy Hook Elementary School in Connecticut, according to theNew York Times. 14 Republican-controlled states have passed laws that allow people to carry guns without having to get permits. The polarization is expected to continue as President Biden faces pressure to deliver stronger gun-control measures in the wake of mass shootings and the frequent use of guns in homicides. In June, Biden said he will have “zero-tolerance” for illegal gun dealers, and in April, he took executive actions to crack down on ghost guns that are made at home, which make them difficult to trace, and to tighten regulations on pistol braces.

Earlier this month, the NRA urged a judge to dismiss the lawsuit New York Attorney General Letitia filed against the group, claiming James had a “political vendetta” against the group. Seeking to dissolve the group, James sued the NRA’s executive leadership last year for “fraud and abuse” following an 18-month investigation that revealed a $64 million loss.  The NRA countersued James in New York, arguing their First Amendment rights were violated and alleging abuse of power by James to “silence” the group. The NRA made a failed attempt at bankruptcy protection in New York, and to move to Texas.