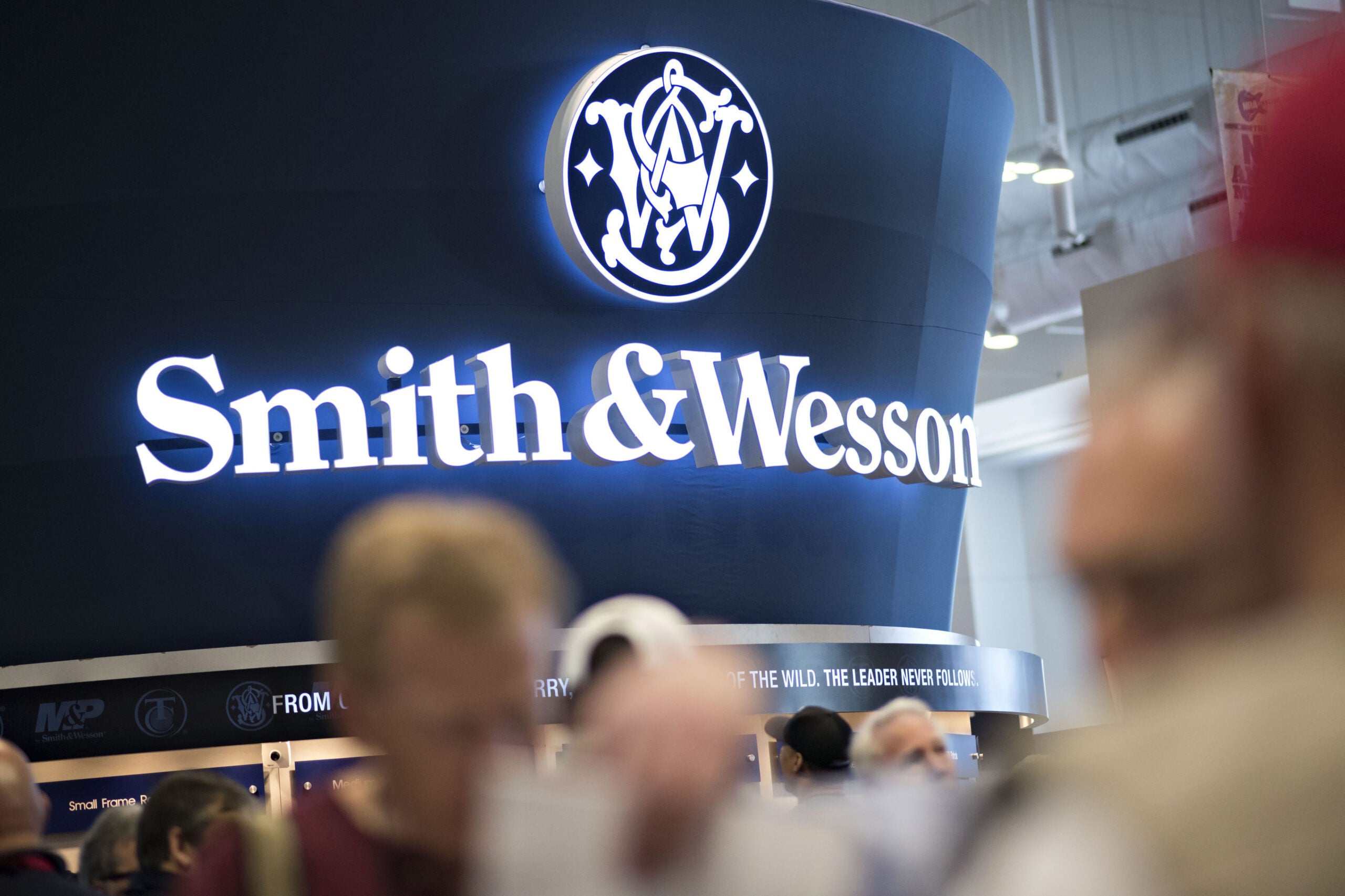 Smith & Wesson will move headquarters out of Massachusetts

After nearly 170 years based in Massachusetts, the gun-making giant Smith & Wesson is moving its Springfield headquarters — and hundreds of jobs — to Tennessee, citing a bill on Beacon Hill to ban the manufacturing of assault rifles in the Bay State, among other reasons.

“This has been an extremely difficult and emotional decision for us, but after an exhaustive and thorough analysis, for the continued health and strength of our iconic company, we feel that we have been left with no other alternative,” Mark Smith, the president and CEO of Smith & Wesson, said in a statement Thursday.

Smith & Wesson is not closing its facility in Springfield, where the company has been based since 1852. The gunmaker said it will keep some manufacturing operations in Springfield — including revolver assembly, metalworking, and design engineering — and keep “over 1,000” employees in Massachusetts.

However, the company will move its headquarters and 750 national jobs to Maryville, Tennessee, a city about 15 miles south of Knoxville. The move will not begin until 2023 and will not have an impact on employees’ jobs until then.

The move also includes closing facilities in Connecticut and Missouri to “significantly streamline manufacturing and distribution operations.” So it’s unclear how many of those 750 jobs are currently in Massachusetts; Smith & Wesson did not immediately respond to a request for comment.

During a conference call Tuesday morning, Smith said the company will offer “enhanced severance and job placement services” to affected employees who are unable to make the move to Tennessee.

During the call, Smith listed a number of financial reasons for the move.

However, he said the “primary catalyst” for the decision was a recent bill proposed by Democratic state lawmakers that would ban the manufacturing of “any assault weapon or large capacity feeding device” in Massachusetts, unless it’s for the purpose of selling to law enforcement or military agencies.

Massachusetts is one of seven states that already bans the sale or possession of assault weapons, but gun safety advocates and families of mass shooting victims have accused the state, which led the nation in producing firearms in 2019, of “exporting bloodshed to the rest of the country.”

The legislation, which has two dozen co-sponsors in the 200-member Legislature, has not come up for a vote since it was introduced this past spring, and House Speaker Ron Marinao suggested at the time that federal action would be a more effective way of dealing with the issue of assault weapons.

Still, Smith & Wesson says it’s a threat to their business.

“While we are hopeful that this arbitrary and damaging legislation will be defeated in this session, these products made up over 60% of our revenue last year, and the unfortunate likelihood that such restrictions would be raised again led to a review of the best path forward for Smith & Wesson,” Smith said.

The company cited several other reasons for the move to Tennessee, including the Republican governor and GOP-controlled legislature’s “unwavering support of the 2nd Amendment,” a business-friendly environment, a lower cost of living, and a “favorable location for efficiency of distribution.”

“The strong support we have received from the State of Tennessee and the entire leadership of Blount County throughout this process, combined with the quality of life, outdoor lifestyle, and low cost of living in the Greater Knoxville area has left no doubt that Tennessee is the ideal location for Smith & Wesson’s new headquarters,” Smith said.

Construction on the Tennessee facility — which will comprise the company’s headquarters, plastic injection molding, pistol and long gun assembly, and distribution — will begin later this year.

Stay up to date on all the latest news from Boston.com

Stay up to date with everything Boston. Receive the latest news and breaking updates, straight from our newsroom to your inbox.