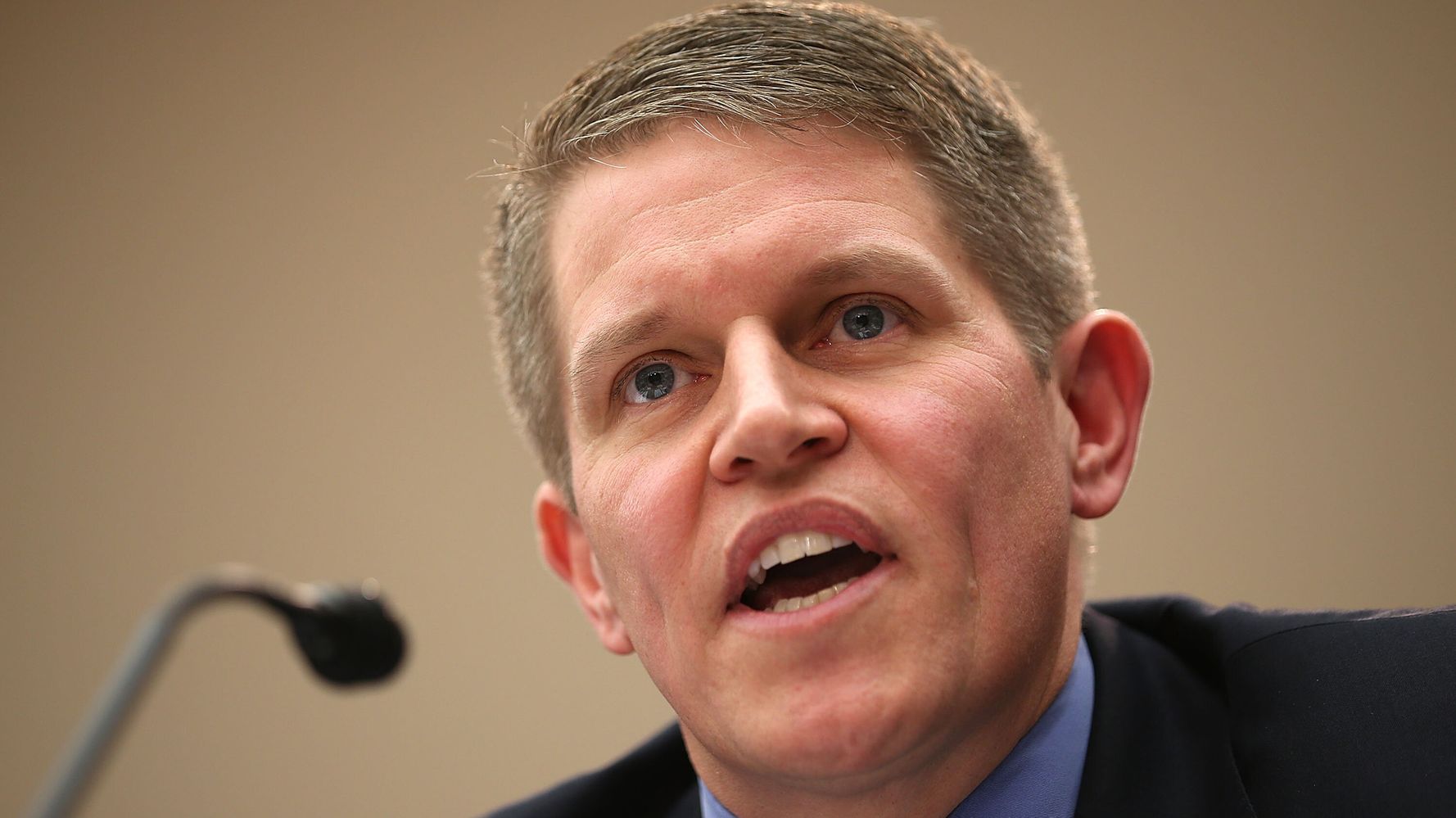 In a setback for President Joe Biden’s agenda, the White House has withdrawn its nomination of David Chipman to lead the Bureau of Alcohol, Tobacco, Firearms and Explosives.

Biden picked Chipman, a former ATF agent who has become a gun control advocate and now works for the gun violence prevention group Giffords, to helm the nation’s gun regulator earlier this year.

Chipman faced fierce opposition from gun groups like the National Rifle Association and the National Shooting Sports Foundation, as well as from Republican lawmakers who cast him as an extremist who would do away with the Second Amendment. These attacks often had little to no basis in truth.

“Unfortunately, Republicans in Congress have made clear that they intend to use gun crime as a political talking point instead of taking serious steps to address it,” Biden said in a statement Thursday. “That’s why they’ve moved in lockstep to block David Chipman’s confirmation, and it’s why they side with gun manufacturers over the overwhelming majority of the American people in opposing commonsense measures like universal background checks.”

But it wasn’t only Republicans who opposed Chipman’s nomination. Some Democrats and independents, including Sen. Angus King (I-Maine), had concerns as well. Several other Democratic senators, including Joe Manchin of West Virginia and Jon Tester of Montana, said they were undecided.

Peter Ambler, the executive director of Giffords, blamed the defeat of Chipman’s nomination on “the gun lobby’s campaign of baseless conspiracy theories and outright lies” — including suggestions that Chipman would seek to ban guns and claims that he played a role in the siege in Waco, Texas.

In his own statement, Chipman said the nomination was an “honor.”

“I knew this confirmation process would be difficult, and while ultimately we weren’t successful, it remains essential that ATF is led by a confirmed Director who is accountable to the public and places no special interests before the safety of our children and our communities,” he said.

With unanimous GOP opposition and Democratic divisions, Chipman’s nomination languished in the Senate for months. The ATF, the agency that enforces federal gun laws, now seems poised to continue its six-year stretch without a formal director.

With little chance of passing major gun control legislation, the administration was relying on the ATF to crack down on the spread of illegal guns. But the gun industry fought Chipman’s nomination bitterly, driving King — whose state is home to several gun manufacturers — and others to oppose the nomination.

The administration will likely start a new search for a nominee to lead the underfunded and internally divided agency, potentially one without Chipman’s history of gun control advocacy. Chipman served as an ATF agent for decades, but he worked for the groups Everytown For Gun Safety and Giffords after leaving the agency.

The NRA has consistently worked to weaken the ATF, but other gun rights groups have backed nominees to lead the agency in the past. The NSSF told HuffPost earlier this summer that it would support the nomination of Regina Lombardo, the acting head of the bureau, if Biden nominated her for the job full time.

Some gun control advocacy groups, already frustrated with the administration’s relative lack of action on the issue, said Biden should use Chipman’s defeat as an opportunity to name a high-profile point person to coordinate gun control efforts.

“This is the bare minimum for what an administration dedicated to addressing the growing crisis of gun violence should be doing and in the coming weeks and months, Americans across the country will hold President Biden accountable to the commitments he made to us in order to secure the presidency,” said Igor Volsky, the executive director of Guns Down.

The news of Chipman’s nomination being withdrawn was first reported by Politico and The Washington Post.