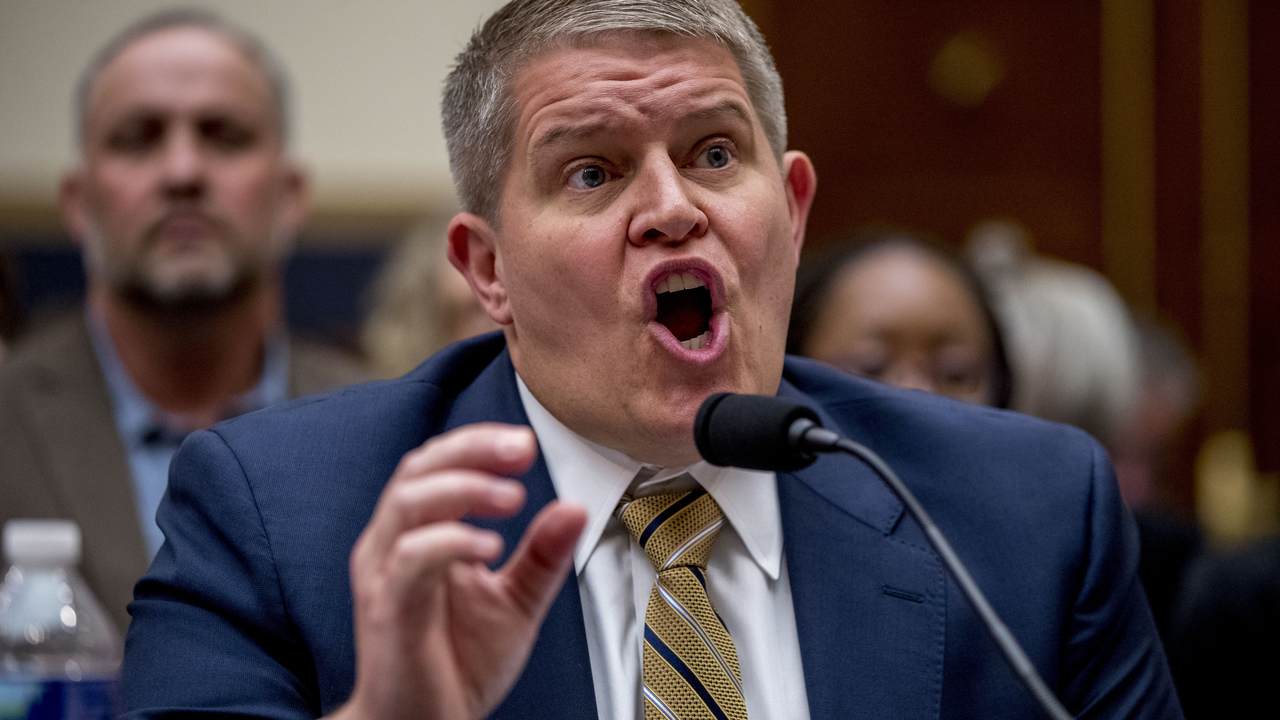 Joe Biden’s gun-grabbing nominee to run the Bureau of Alcohol, Tobacco, Firearms, and Explosives might have some serious problems ahead of him. David Chipman’s full confirmation vote is yet to be held and this will surely add to that delay. We have allegations that Chipman made racist comments, stunted the careers of black ATF agents, and there have been questions about whether he can do the job given his past as a hardcore anti-gun activist. Stephen Gutowski of The Reload had a lengthy piece about the allegations that might place more pressure on Biden to reconsider his nominee for the post. Former and current ATF officials also told Gutowski they’re fearful of reprisals (via The Reload):

Multiple ATF sources back up the existence of a complaint alleging President Biden’s nominee to lead ATF, David Chipman, made racist comments during his previous stint at the agency.

The agents, who have decades of experience at the agency, told The Reload they heard the accusation that Chipman denigrated black ATF agents up for promotion. The officials said they heard about Chipman’s alleged comments before they were referenced in a recent lawsuit seeking the release of the complaint.

“He made some comments that he was surprised by the number of African Americans who have made it onto a specific promotional list,” a current ATF official told The Reload. “So, his insinuation was that they had to have cheated. Which is kind of despicable.”

A former ATF agent who worked directly with Chipman said he heard the same story.

“That one had to do with what’s called the assessment center, which would be to get promoted,’ the former agent told The Reload. “Somebody would have had to file a complaint against him if he were a supervisor making those statements.”

The current ATF official said the allegation ended his time in Detroit.

“He left Detroit because of that,” he said. “He did not leave Detroit on the best of terms. His reputation was that he was not nice to people.”

They said Chipman’s reputation for being an anti-gun activist, earned after years of working for some of the most prominent gun-control groups in the country, would impact how closely licensed gun dealers are willing to work with the agency. And that could hinder its ability to put away gun traffickers.

The former and current ATF officials who asked to have their identities withheld said they also worried about reprisals if Chipman is confirmed.

Chipman is also outside of the norm for an ATF agent, they said. ATF employees, especially field agents, tend to be gun enthusiasts themselves, and most view their job as stopping violent crime rather than instituting restrictive gun-control measures.

“The reality is we have a bad reputation,’ the current agent said. “And part of it is because it helps to drum up membership in certain organizations that think the boogie man is coming to get you guys. I get it. We all get it. I’ve been doing this for over 20 years. Almost every agent I’ve ever worked with is pretty apolitical. They take great pride in not being hyper-partisan. So, he’s the exact opposite of what most of us are. And he’s one of only two ATF agents I’ve ever met in my entire life who I perceived to be anti-gun. Most of them are actually quite fond of firearms; they’re just not fond of firearms in the hands of violent criminals. But he has shown a propensity to be anti-gun.”

We’ll see if he gets pulled. All three issues seem incredibly problematic to running a law enforcement agency. The Biden administration wants someone competent, according to their parameters, to run the ATF. This guy seems to be the exact opposite of that candidate. Not having credibility with the rank-and-file with this agency is bad enough, but the racism allegations could nuke this nomination. Frankly, I could do without the ATF, but we can’t always get what we want.

Chipman’s anti-gun zealotry might put him at odds with two key votes—Sens. Joe Manchin (D-WV) and Kyrsten Sinema (D-AZ)—and maybe Sen. Jon Tester (D-MT) might be hesitant to vote to put a Moms Demand puppet to run an agency that will no doubt be at the forefront of establishing a gun-grabbing scheme in the future. Oh, and the fight to get illegal guns off the street, as noted from the Reloads reporting, not going to happen effectively if this Bloomberg clown is confirmed.