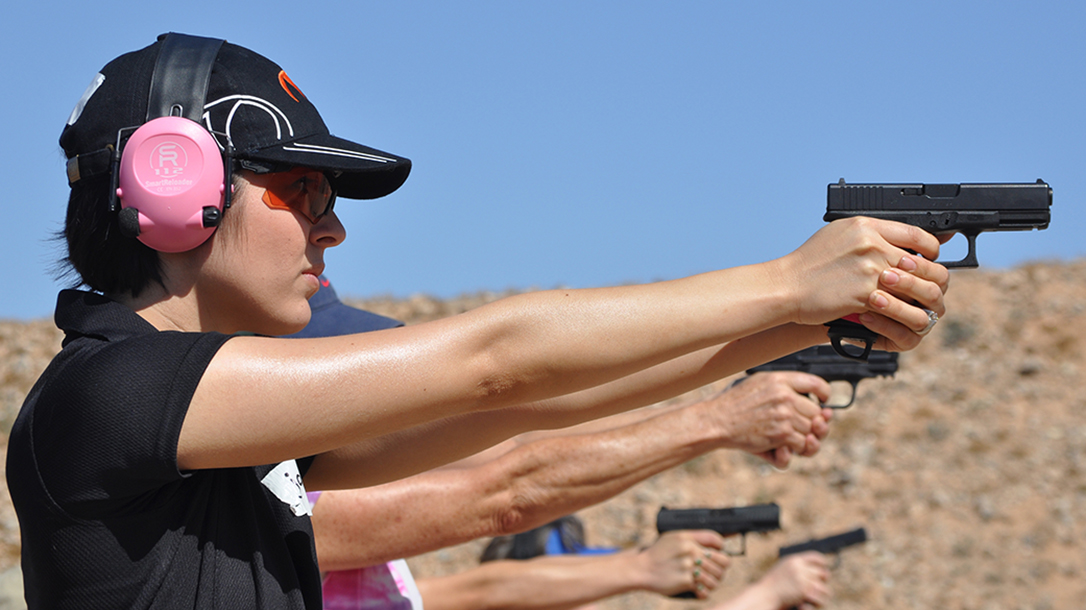 Then 18-year-old Natalia Marshall, from Virginia, suffered from an extremely dangerous ex-boyfriend. She filed for and received a restraining order against him. But he owned a history of not paying attention to government paperwork. In fact, authorities recently released the man from custody on bond. But he never showed up in court to face charges of illegal possession of a firearm and a substance abuse.

In desperation, Marshall headed to a local gun shop to try to even the odds against her proven dangerous ex. To her dismay, they wouldn’t sell her a handgun to protect herself because of a federal law that states you must be 21 years of age to purchase one from a firearms dealer.

In the latest chapter of the court case that ensued, a three-judge panel of the United States Court of Appeals for the Fourth Circuit on Tuesday ruled that 18- to 20-year-olds have the same Second Amendment right to purchase a handgun as older Americans do.

In the case Hirschfeld v. Bureau of Alcohol, Tobacco, Firearms, and Explosives, the other plaintiff isTanner Hirschfeld, who is also from Virginia and recently turned 21. Just last year, U.S. District Judge Glen Conrad had dismissed the case, drawing cheers from anti-gun advocates throughout the country.

But the decision by the three-judge panel this week overturned Conrad’s earlier decision, paving the way for 18-, 19- and 20-year-olds to legally purchase a handgun from a licensed firearms dealer, just like they can vote and practice other constitutional rights.

“We hold that the challenged federal laws and regulations are unconstitutional under the Second Amendment,” Judge Julius Richardson wrote in the majority opinion. “Despite the weighty interest in reducing crime and violence, we refuse to relegate either the Second Amendment or 18- to 20-year-olds to a second-class status.”

According to Judge Richardson, the important question was when Americans can begin enjoying their constitutional rights. And the court majority wasn’t happy with the idea that the answer is at 21 years of age.

Of course, gun-ban advocates voiced displeasure with the decision. They continued a trend of voicing dissent against any time a federal court recognizes the importance of the Second Amendment.

“The majority’s opinion is an extreme outlier that departs from all relevant precedent,” said Eric Tirschwell, managing director for Michael Bloomberg-funded Everytown Law. “Not only has this same law previously been upheld, other courts have upheld stronger minimum age laws.”

The third judge on the three-judge panel also took part in the Second Amendment bashing.

“No, the Second Amendment is exceptional not because it is uniquely oppressed or imperiled, but rather because it is singularly capable of causing harm,” Judge James A. Wynn Jr., a Barack Obama nominee, wrote in his dissenting opinion. “The majority’s decision to grant the gun lobby a victory in a fight it lost on Capitol Hill more than 50 years ago is not compelled by law.”

We expect an appeal in the under 21 handgun ban case. Stay tuned for further coverage as this case progresses though the court system.