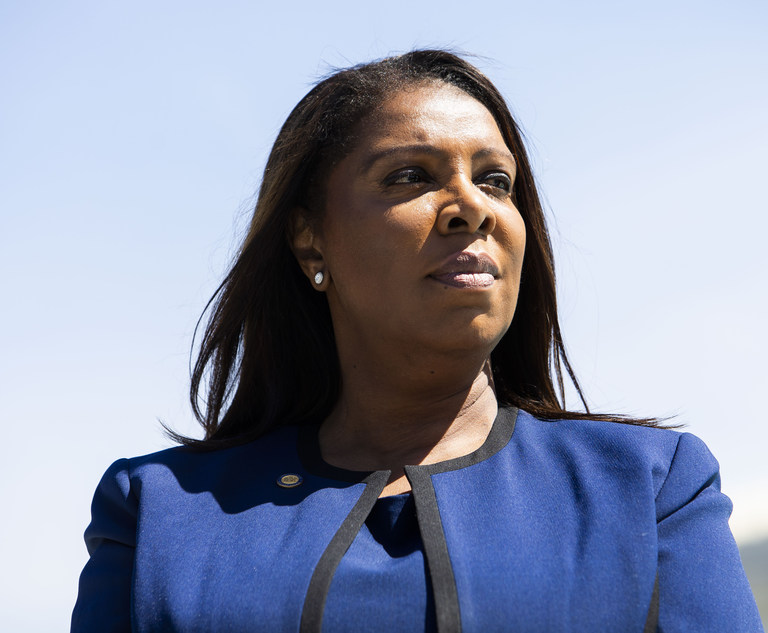 New York Attorney General Letitia James has moved to dismiss the National Rifle Association’s counterclaims in her lawsuit to dissolve the gun-rights advocacy group, which was filed in August in Manhattan Supreme Court.

The motion, filed Thursday, comes after a Texas bankruptcy judge in May dismissed the NRA’s Chapter 11 bankruptcy petition, filed as part of the NRA’s effort to leave New York and James’ regulation. Earlier this month, the organization dropped a countersuit filed in the Northern District of Texas in August, the same day James filed her dissolution suit in Manhattan.

Winners and Losers of the Week in Florida politics — Week of 6.19.22
Vlogging Hurricane Florence 2018 – Mountains of NC
Why is gun violence research funding so low?
Delaware: General Assembly Passes Bills for Age Discrimination & Lawsuits Against Firearm Industry
The United States’ growing political, cultural and moral conflict is a cautionary tale