“Preemption provides residents with a uniformed set of rules when it comes to owning, carrying, and using a firearm throughout the state,” NRA spokesman Lars Dalseide told the DCNF. Preemption laws remove the power of local governments to regulate firearm ownership, according to gun control advocacy group Giffords, which the group says prevents local officials from protecting their communities from gun violence.

Colorado Gov. Jared Polis repealed the state’s preemption law Saturday, signing into law SB21-256 which allowed cities and counties to enact laws governing or prohibiting “the sale, purchase, transfer, or possession of a firearm, ammunition, or firearm component,” The law was proposed following a mass shooting in Boulder earlier this year that had prompted Democrats and activists to call for further gun restrictions.

“Colorado has been and will continue to be a national leader in firearm regulation,” a spokesperson for Polis told the DCNF ahead of a number of legislative and judicial challenges to preemption laws across the country. 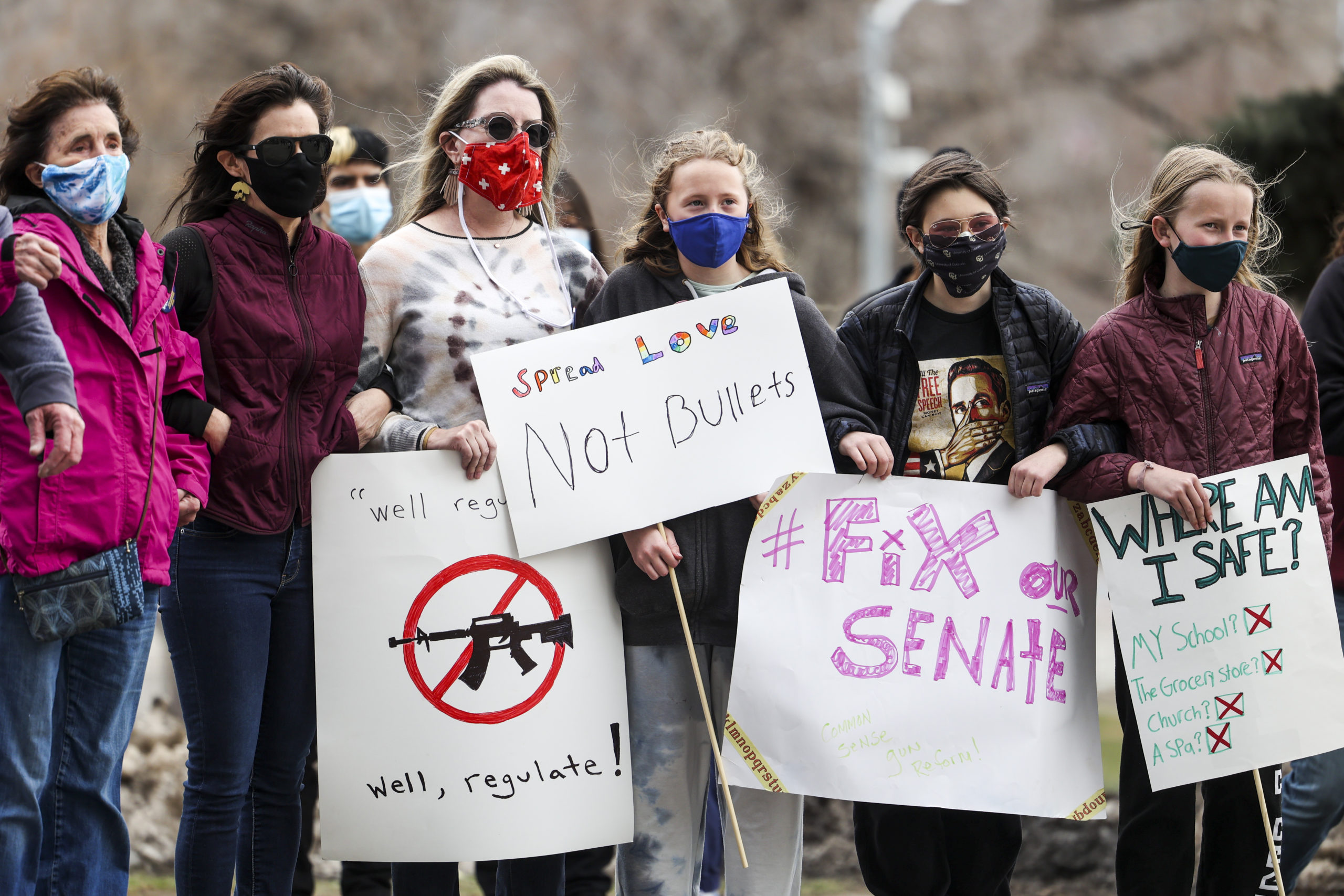 Gun rights organizations, such as the National Rifle Association (NRA), argue that preemption laws are essential in preventing localities from violating citizens’ Second Amendment rights, as well as eliminating confusion over the particular laws to which a citizen is subject as they travel throughout the state.

“Dismantling that system creates a confusing patchwork of laws that place law-abiding residents in legal peril just for exercising their constitutional right to carry a firearm or to defend themselves and their families,” Dalseide said.

Gun control groups have focused on preemption laws in recent years, with the Coalition to Stop Gun Violence making the issue a central piece of their Safer States Initiative. Giffords has stated that one of its key policy goals is to “repeal preemption laws in states that already have them and resist their enactment in states that do not have them.”

With the passage of the new law, Colorado joins New York, New Jersey, Massachusetts, Connecticut and Hawaii as states without preemption laws, according to the Congressional Sportsmen’s Foundation. However, that number may soon grow as a number of legislative and judicial challenges to preemption laws are resolved.

Similarly, the Illinois state Supreme Court will hear a case later this year over a decision by Deerfield to ban civilian use of “assault weapons” and high capacity magazines, Capitol News reports. The plaintiffs, advocacy groups Guns Save Life Inc. and the Second Amendment Foundation, argued that the ban is preempted by Illinois state law, though an appellate court ruled in favor of Deerfield this March. 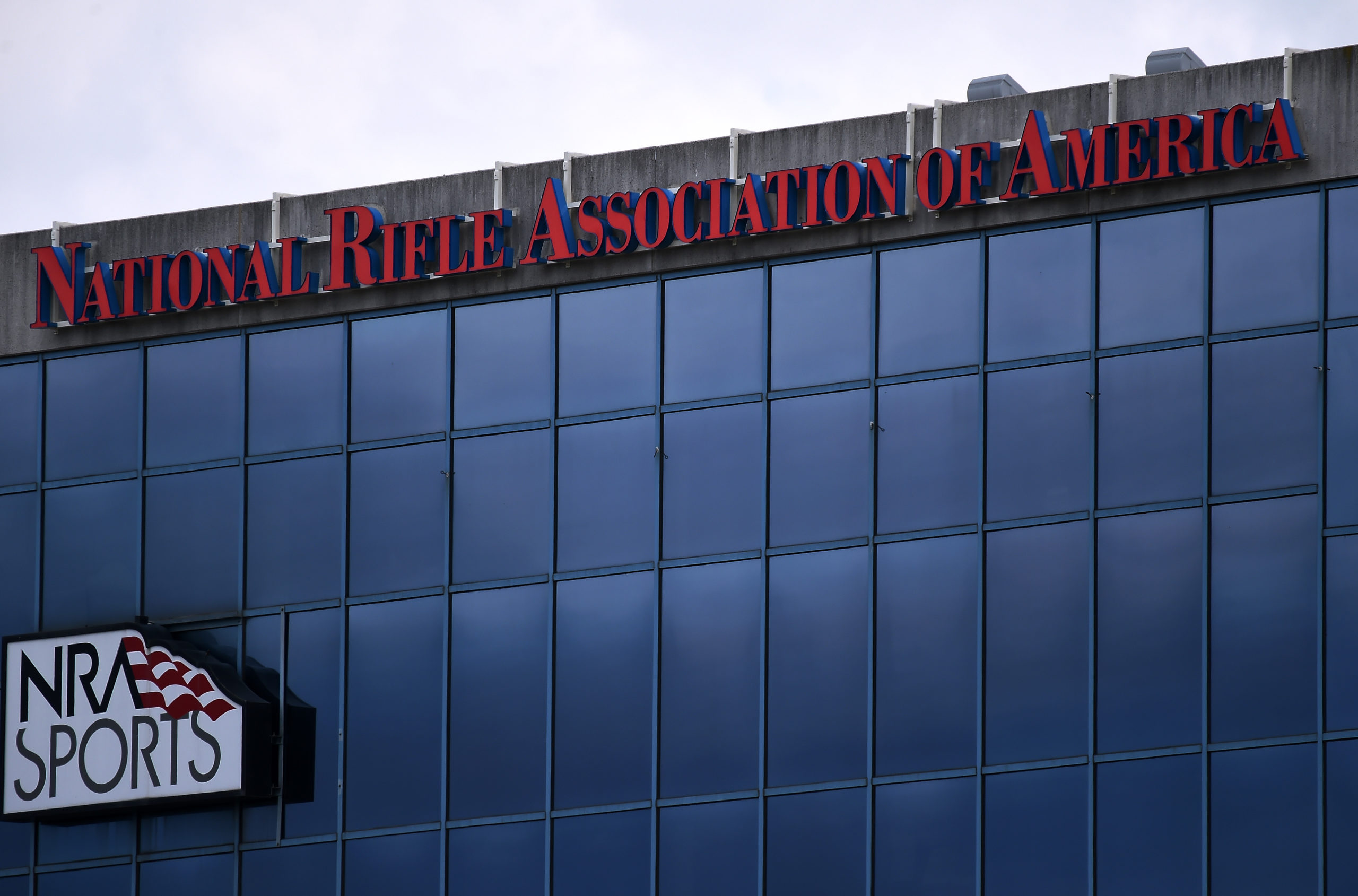 The National Riffle Association of America (NRA) headquarters on August 6, 2020 in Fairfax, Virginia. (Photo by OLIVIER DOULIERY/AFP via Getty Images)

Moreover, Pennsylvania’s Commonwealth Court took up a lawsuit challenging preemption laws in June, in which the city of Philadelphia sued for the right to enact its own gun laws. The city alleged that preemption laws infringe on residents’ rights to “life and liberty.”

Florida’s preemption laws withstood a challenge this April, with a state appellate court ruling against local governments in a reversal of the lower court’s decision. However, local governments filed notices last week asking the Florida State Supreme Court to take up the case, according to CBS Miami.

“Repealing preemption laws is reckless, irresponsible, and will have no impact on reducing crime because the simple fact is that criminals don’t follow the law in the first place,” Dalseide told the DCNF. (RELATED: Here Are The 10 Virginia Gun Laws That Took Effect Amid Nationwide Unrest)

As bills are voted on and lawsuits are decided, further gun restrictions may result as local governments assume more regulatory authority.

Content created by The Daily Caller News Foundation is available without charge to any eligible news publisher that can provide a large audience. For licensing opportunities of our original content, please contact licensing@dailycallernewsfoundation.org.

All You Need to Know About Living Off Grid
6 Top Performing 6.5 Grendel Ammo Choices (2021)
goodbye and thank you for everything
POLITICO Playbook: Is McCarthy prepared for Trump’s wrath about the Jan. 6 committee?
Zigana PX-9 G2: Second Generation Updates