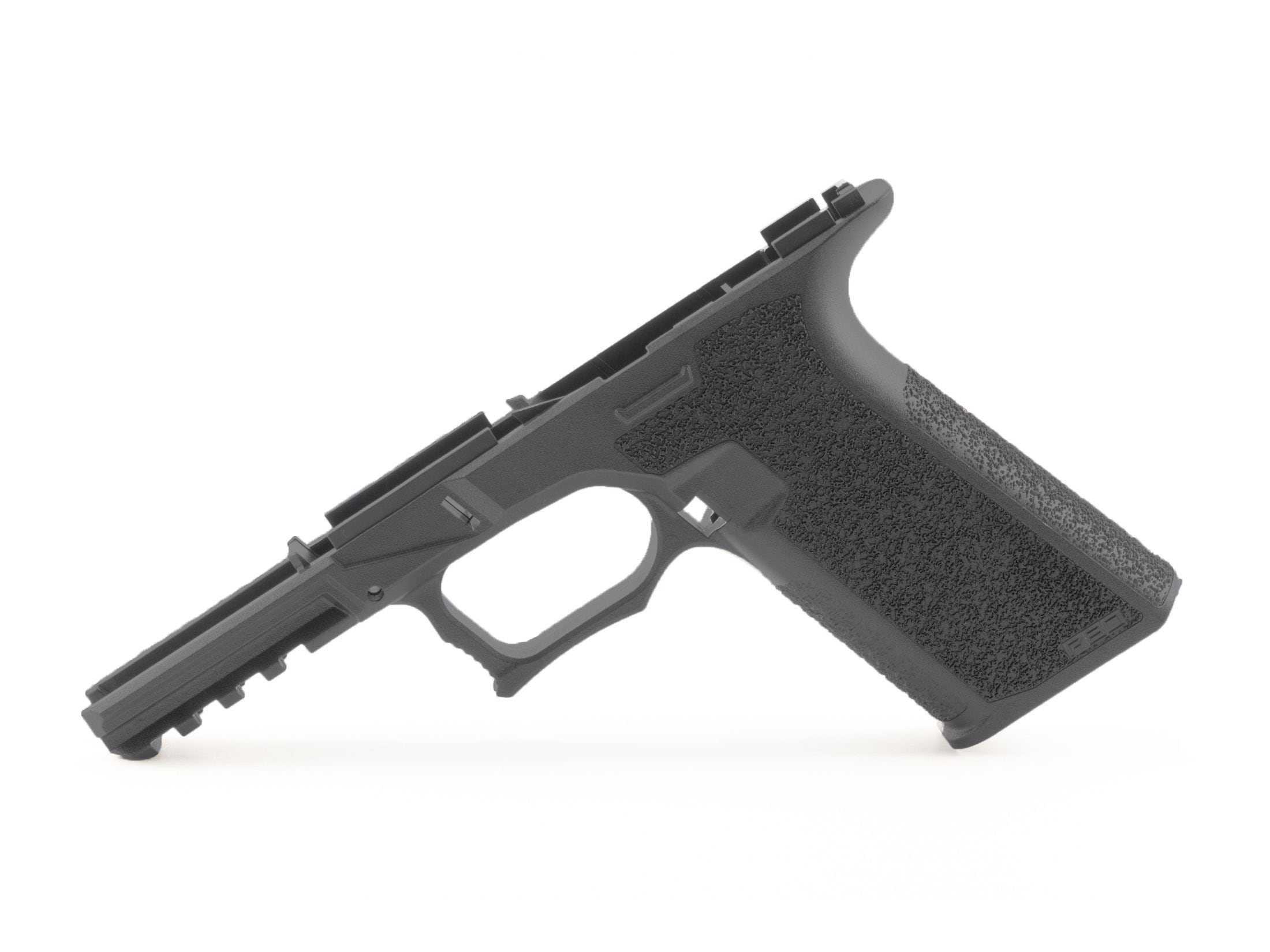 RENO, NV (June 18, 2021) — Today, Firearms Policy Coalition (FPC) filed a motion for preliminary injunction in its federal Second Amendment lawsuit challenging Nevada’s unconstitutional statutes enacted in Assembly Bill 286, which established a new, confiscatory ban on all unserialized, self-manufactured firearms as well as all “unfinished frames or receivers.” The filings in Palmer v. Sisolak can be found at FPCLegal.org.

“Rather than enact tailored laws to address the State’s interests in reducing crime … or even addressing root causes of violent crime and social ills,” the motion for preliminary injunction opens, “Nevada instead enacted Assembly Bill 286,” what the plaintiffs go on to show to be “a radically expansive, confiscatory ban on constitutionally protected property and conduct that runs roughshod over the rights of its many thousands of law-abiding citizens who have only ever self-manufactured and used firearms for entirely lawful, indeed constitutionally protected purposes.”

“By all measures, Nevada’s Ban is an unconstitutional infringement of the fundamental rights guaranteed under the Second Amendment,” the brief argues. “The strength of Plaintiffs’ claims, the balance of the equities, and the public interest all weigh heavily in favor of granting preliminary injunctive relief against the significant, irreparable harm they have suffered and will continue to suffer on account of these blatant, unjustified constitutional injuries.”

Along with the request for a preliminary injunction, counsel for the plaintiffs also filed a motion “for Expedited Briefing Schedule and Determination,” which argues that fast-tracking the case “is necessary so this Court can determine the matter and issue an injunction with enough time to prevent enforcement of the challenged laws and the dispossession of Plaintiffs’ property, or, alternatively, should the Court deny Plaintiffs’ Motion for Preliminary Injunction, allow Plaintiffs sufficient time to seek relief from the Court of Appeals, and should it be necessary, seek relief from the Supreme Court.”

Last week, Nevada Governor Steve Sisolak signed AB 286 into law, which “radically expands the State of Nevada’s statutes to unconstitutionally and categorically ban, under pain of severe criminal sanctions, the possession, receipt, manufacturing, and sales” of Non-Firearm Objects (“NFOs”) the State classifies as “unfinished frames or receivers,” and further bans both the possession of previously self-manufactured firearms as well as, prospectively, any further self-manufacturing of firearms.

“Nevada’s broad ban on the possession and construction of constitutionally protected firearms and precursor materials violates Nevadans’ Second Amendment rights and unlawfully deprives them of their property, in violation of the Constitution,” said Adam Kraut, FPC’s Senior Director of Legal Operations. “In order for a law-abiding individual to exercise their Second Amendment rights, they must have the ability to possess firearms, including those they build themselves. As our complaint explains, the right to self-build one’s own arms has been enjoyed, and at times absolutely necessary, since the founding of our country. We will aggressively litigate this action and seek an injunction to prevent this law from depriving individuals of their rights and property.”

Individuals that are interested in joining FPC in the fight against tyranny can become a member of the FPC Grassroots Army for just $25 at JoinFPC.org.