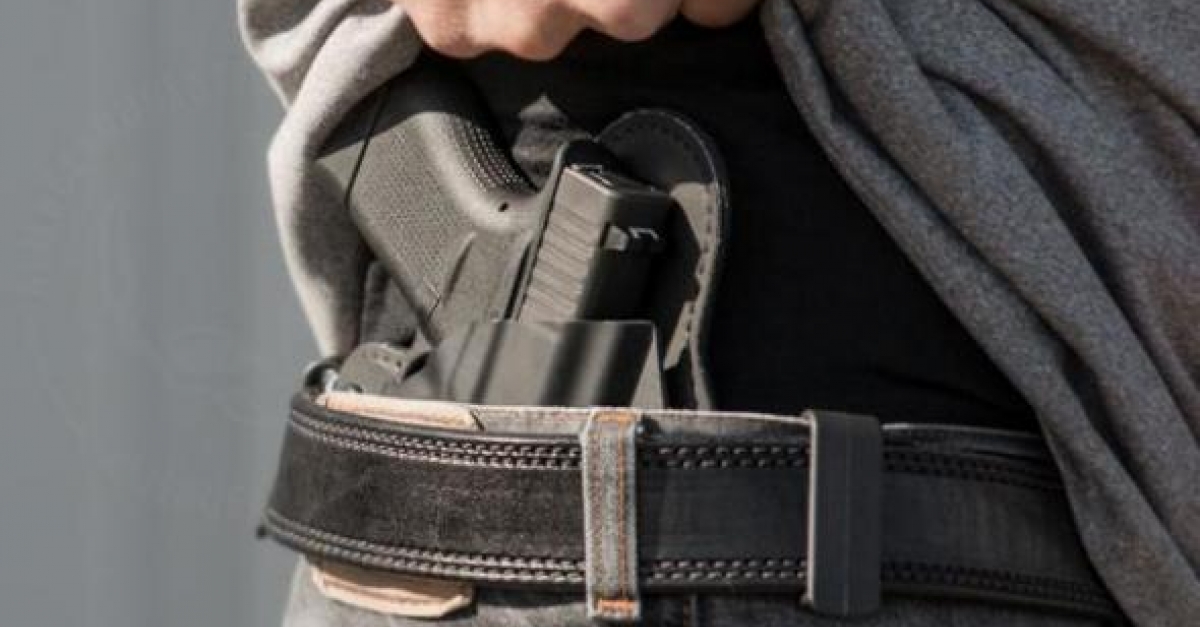 Under the new law, which takes effect on September 1, Texans aged 21 and older will no longer need a license to carry either open or concealed, though individuals must be legally eligible to possess handguns and cannot have been convicted in the last five years for misdemeanor bodily assault causing injury, deadly conduct, terroristic threats, or disorderly conduct. Carry licenses will still be available to eligible individuals who wish to acquire a license for various purposes, such as compliance with federal law prohibiting firearm possession in school zones, 18 U.S.C. § 922(q)(2).

“This victory especially belongs to the dedicated and tireless grassroots activists on the ground who poured their time and energy into this effort,” said FPC Director of Advocacy, Rocco Praglowski. “FPC is proud to stand with the People of Texas through our direct and grassroots efforts to support the passage and enactment of H.B. 1927. And while this victory is a significant one, we must now get back to work on many serious issues facing gun owners throughout the nation, including our efforts to oppose the ATF’s unconstitutional and unlawful proposed firearm receiver and pistol-brace regulations, as well as further efforts to bring constitutional carry to all states and territories.”

“As we’ve said before, this essential legislation represents a historic achievement and landmark victory, restoring a more robust right to bear arms for tens of millions of people in the Lone Star state,” commented FPC President Brandon Combs. “The Legislature’s passage and Governor Abbott’s enactment of this legislation is another powerful example of the nationwide movement towards restoring the full right to keep and bear arms, and making the exercise of that right accessible to all. The expansion of constitutional carry throughout the United States is one of FPC’s strategic objectives, so our team and members will continue working towards the enactment of legislation to expand human liberty and promote freedom.”

In addition to significant grassroots engagement, FPC engaged Texas advocate Reed Clay, founder and CEO of Crestline Solutions, who worked as Senior Counsel to the Attorney General and Assistant Solicitor General under Attorney General Greg Abbott, and later as Chief Operating Officer for the State of Texas, Deputy Chief of Staff, and Senior Advisor to Governor Abbott, to promote FPC’s policy positions and the bill’s enactment. FPC also engaged advocate Todd Rathner of Rathner and Associates to support the bill’s passage in the Legislature.

On behalf of our members and supporters, FPC thanks Texas Governor Greg Abbott, Rep. Matt Shaefer, Sen. Charles Schwertner, Speaker Dade Phelan, and Lt. Gov. Dan Patrick for their leadership and commitment to enacting this important legislation. FPC would also like to recognize and thank Second Amendment advocate Rachel Malone for her extraordinary work to bring this bill to fruition, passage, and enactment.

Individuals that are interested in joining FPC in the fight for liberty can become a member of the FPC Grassroots Army for just $25 at JoinFPC.org.