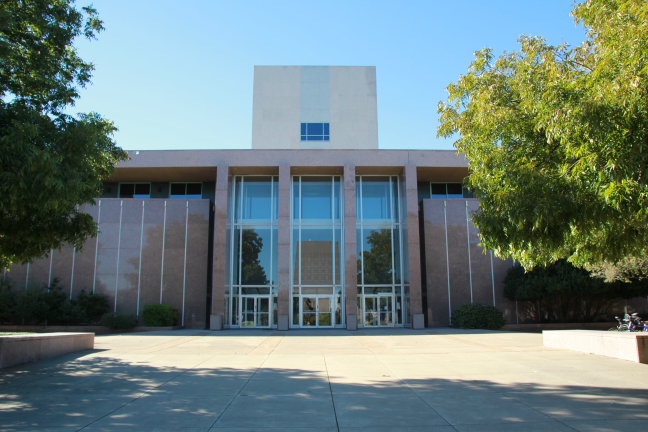 In today’s FPC legal update, we have updates from three cases that are trying to hold gun-related stores and manufacturers liable for crimes the lawsuits claim they committed.

Action: Petition for Writ of Mandamus

A petition was filed last week that asks the Texas Supreme Court to take up a case where LuckyGunner and others are being sued after ammunition used in a shooting was purchased on the website by a minor. The lawsuit claims that the website should be liable because the purchaser wasn’t old enough to legally buy the ammunition. The judge in the trial court previously allowed the lawsuit to proceed, and the Texas Court of Appeals denied the defendants’ petition there, saying they “have not met their burden to demonstrate a clear abuse of discretion by the trial court.” The plaintiffs who brought the lawsuit will now have an opportunity to respond to the petition.

In this lawsuit, the plaintiffs are trying to hold the NRA and Colt liable for a shooting involving one of the company’s rifles, saying that they should have known that their speech and conduct made the shooting more likely. Colt responded by filing preliminary objections, which sought to get the claims against them in the lawsuit dismissed. Last week, the plaintiffs filed their response, which argues that “Colt marketed the gun to attract mass killers, and designed it as a ‘machinegun,’ easily modifiable to fire automatically” and that the lawsuit should be allowed to continue. Colt may have a chance to reply to this filing before the court makes a decision on it.

A order was filed yesterday in this lawsuit brought by Los Angeles against Polymer80, where the city claims that the company violated California’s gun laws and “created a public nuisance” with their products. The company responded by filing a demurrer, which is a type of filing that ties to get certain claims in a lawsuit changed or dismissed. The court, however, decided to allow the case to continue, saying that the “Plaintiffs have alleged sufficient facts to state a cause of action” for their claims.