Survival In The Wild 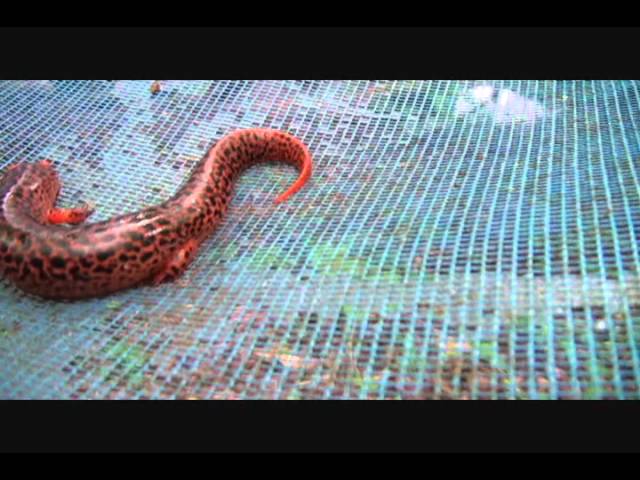 Range and Habitat: The red salamander occurs through much of the eastern United States and occurs throughout the mountains, Piedmont, and Upper Coastal Plain of South Carolina and Georgia. Red salamanders may be found in a variety of habitats but are most common around streams, springs, and small creeks. Adults wander far from water into upland forest habitats.

Habits: Red Salamanders are most frequently encountered under rocks, logs, and other cover objects near streams or seeps. Although they take cover under such objects by day they are active at night when they search for invertebrate and small vertebrate prey. In some regions the bulk of Red Salamander diets consist of other salamanders. Adults are frequently found crossing roads on rainy nights. Breeding occurs between June and September with spawning in October (averaging around 70 eggs/clutch). Females attach eggs to the underside of rocks or logs and stay with the eggs until they hatch in early December. The aquatic larvae undergo metamorphosis 27-31 months after hatching and generally reach sexual maturity in 4 years.

Conservation Status: Red salamanders are common in our region and are not protected.