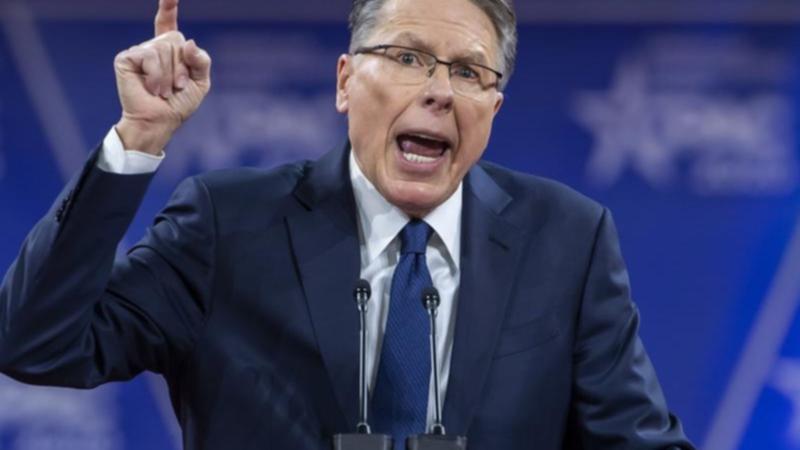 A US federal judge has ruled the National Rifle Association cannot use bankruptcy to reorganise in gun-friendly Texas, a serious blow to the gun rights group’s effort to avoid a lawsuit in New York seeking its dissolution.

US Bankruptcy Judge Harlin Hale said the NRA did not file for Chapter 11 in good faith, but instead filed to avoid oversight by New York Attorney-General Letitia James and gain an “unfair litigation advantage” over her.

James sued to shut down the NRA in August, accusing it of diverting millions of dollars to fund luxuries for officials including longtime chief executive Wayne LaPierre, no-show contracts for associates and other questionable expenses.

Closely aligned with Republicans including former president Donald Trump, the NRA has long been instrumental in thwarting Democratic-backed gun control measures in the U.S. Congress.

Ruling after a 12-day trial that ended on May 3, the Dallas judge said some details that came out about the NRA were “cringeworthy”.

He singled out LaPierre for criticism, including the “surreptitious manner” he used to obtain sole authority to put the NRA into bankruptcy in January.

“Excluding so many people from the process of deciding to file for bankruptcy, including the vast majority of the board of directors, the chief financial officer and the general counsel, is nothing less than shocking,” Hale wrote.

In a statement, LaPierre acknowledged defeat and appeared resigned to defending against James’ lawsuit.

“We remain an independent organisation that can chart its own course, even as we remain in New York to confront our adversaries,” he said. “The NRA will keep fighting, as we’ve done for 150 years.”

LaPierre and the NRA have denied wrongdoing.

James welcomed Hale’s decision. “The rot runs deep, which is why we will now refocus on and continue our case in New York court,” she said.

Hale’s dismissal is without prejudice, meaning the NRA can file for bankruptcy again, but the judge said management issues could require appointing a trustee to oversee its affairs if it sought Chapter 11 again.