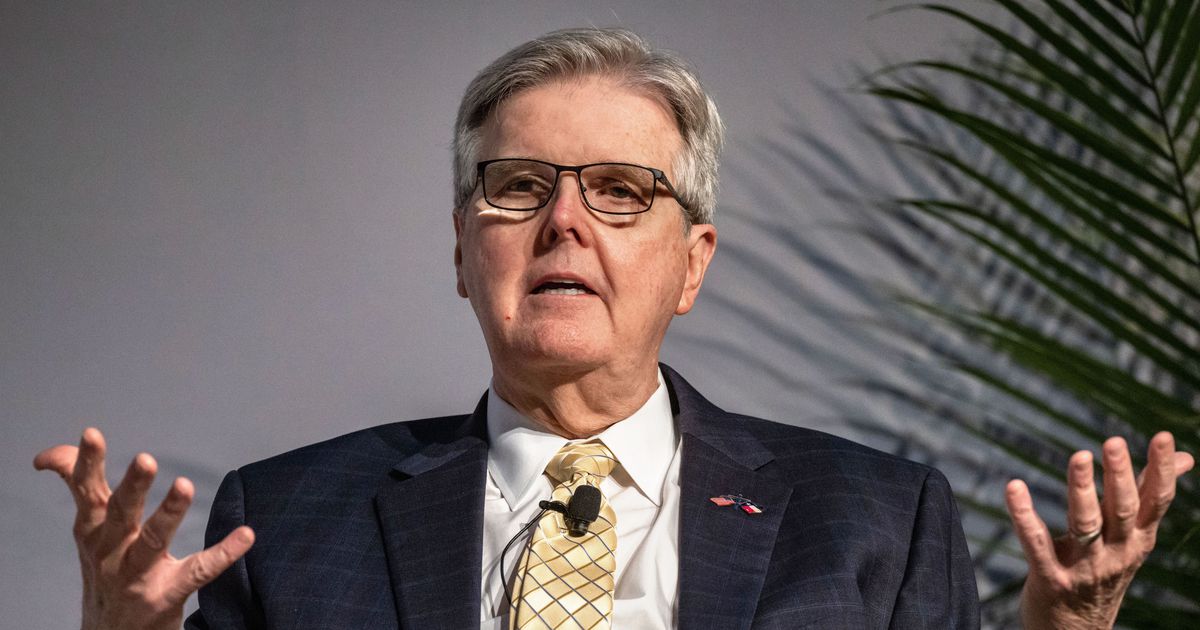 AUSTIN — Lt. Gov. Dan Patrick promised Thursday to bring contentious legislation to the Senate floor next week that would let people carry handguns without a license and training, though he’s pressing for changes favored by law enforcement.

“We’re going to come out with a strong bill, and I believe we’ll pass it because we brought people together,” the Republican told conservative radio host Dana Loesch.

The fate of the bill in the GOP-led chamber has been uncertain amid opposition from police groups and statements by Patrick that the votes aren’t there.

Patrick indicated Thursday he’s still short — about a dozen of the chamber’s 18 Republicans are in support, he said. But he hopes tweaks favored by law enforcement will bring more on board, including increased penalties for people who illegally carry guns and a free gun-safety course offered online.

“I’m optimistic and working to be sure we get those votes to pass it out,” he added. 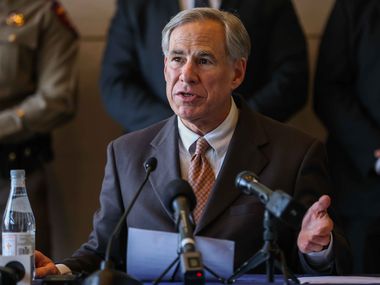 After years of going nowhere in the Texas Legislature, permitless carry is gaining newfound momentum. The National Rifle Association-backed bill cleared the GOP-led House with just one Republican voting against and seven Democrats in support. And after weeks of skirting questions about the bill, Gov. Greg Abbott said this week he would sign it.

As pressure builds on the Senate to act, a newly formed committee was poised to advance the legislation Thursday after a marathon hearing that drew nearly 200 people.

Under the legislation, people 21 and older who can legally possess a handgun could carry it in public without first getting a license from the state. The current licensing process requires people pass a background check, take a safety course, show shooting proficiency and pay a fee.

Proponents say people shouldn’t have to spend time and money seeking permission to carry a handgun with them, especially when they are in fear for their safety. In Texas, it’s already legal to carry a long gun in public without a license.

“A single mom who wants to peacefully wear a holstered handgun to be ready to protect herself and her kids, and she’s walking peacefully down the street, we shouldn’t throw her in jail simply because she failed to apply for a government permit,” said Rachel Malone, Texas Director for Gun Owners of America, during the hearing in the Senate Committee on Constitutional Issues.

Members of law enforcement, however, warned that letting untrained people carry loaded handguns on the streets would put officers in danger and could increase the risk of deadly confrontations. Licensees are required to take a four-to-six-hour course that covers how to safely store and handle a gun. About 1.6 million Texans have a license to carry, a number that’s grown steadily in recent years.

“These bills remove virtually every safeguard currently in place to ensure that dangerous individuals are prevented from carrying handguns in public,” said Blanco Police Chief Scott Rubin, who is president of The Texas Police Chiefs Association. 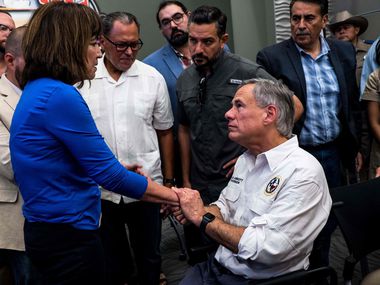 Other critics say the state should be strengthening gun laws, not loosening them, especially in the first legislative session since gunmen killed 30 people during mass shootings in El Paso and Midland-Odessa in August 2019.

Sen. Charles Schwertner, who chairs the committee, announced six amendments that he said could be adopted on the Senate floor. They would, among other things, eliminate the fee for a license, increase penalties for felons caught carrying guns and maintain the offense for carrying a firearm while intoxicated.

He said the state cannot “allow this opportunity to pass us by” to advance constitutional carry, as it’s known among supporters who say the government shouldn’t block people’s right to bear arms.

“We cannot allow another session to come and go where we pay lip service to the Second Amendment while failing to fully restore and protect the God-given rights of our citizens,” said Schwertner, R-Georgetown.

Several sheriffs and police officers indicated comfort with the package of amendments. Without them, Ray Hunt, executive director of the Houston Police Officers’ Union, said he is a “hard no.”

Chambers County Sheriff Brian Hawthorne suggested people with certain criminal histories should not be allowed to carry guns without a license.

The bill already excludes people with serious convictions, such as felonies, from permitless carry, but he suggested adding fugitives and people convicted of violent misdemeanors within the last few years.

“Those issues, if we can clean them up, makes it very easy for us to support the bill,” said Hawthorne, who also represents the Sheriffs’ Association of Texas.

What you need to know about Hawaii’s primary election
Camping at my Hidden Shelter in the Woods with my Dog!
On abortion, a lasting political compromise might be impossible
Escaping the Virus on the The Dead Trail – Overnight Adventure
Basic Pincher Collar Obedience and Understanding (Dog Training)