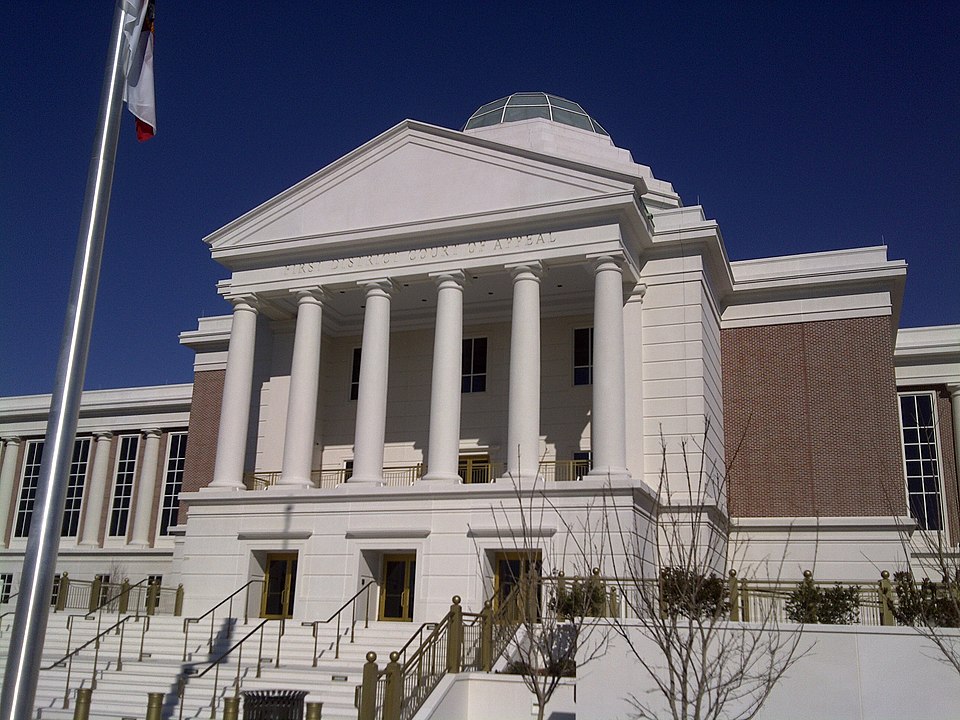 TALLAHASSEE, FL (April 9, 2021) — Today, a 3-judge panel of Florida’s First District Court of Appeals issued an opinion in Florida v. City of Weston, which unanimously determined that the challenged penalties for violations of the state’s firearm and ammunition preemption law “are valid and enforceable.” The penalties at issue in this case were enacted in 2011, and “can be imposed against governmental entities and individual officials.” Preemption laws prevent localities from creating their own firearms restrictions, thereby ensuring peaceful gun owners are not subject to a labyrinth of dozens or hundreds of different laws within a state.

In its opinion, the Court held that “[g]overnment function immunity does not shield entities that act contrary to or more restrictively than state law in the completely preempted field of firearm and ammunition regulation,” and that “legislative immunity does not shield individuals who knowingly and willfully act contrary to or beyond the limits of state law.” Additionally, the Court noted its observation that “implicitly, Appellees sought to test the boundaries of the Second Amendment to the United States Constitution…”

“Preemption laws prevent local jurisdictions from creating a patchwork of different regulations and a minefield of legal peril for individuals,” explained FPC’s Senior Director of Legal Operations, Adam Kraut. “Having dozens or hundreds of local municipalities with different laws regulating the carry of firearms would result in individuals having to become legal experts to avoid going to jail for accidentally violating a local ordinance. We are delighted to see common sense prevail in another important victory.”

FPC is currently involved in lawsuits challenging laws and policies under state preemption in Pittsburgh, Philadelphia, and Michigan.