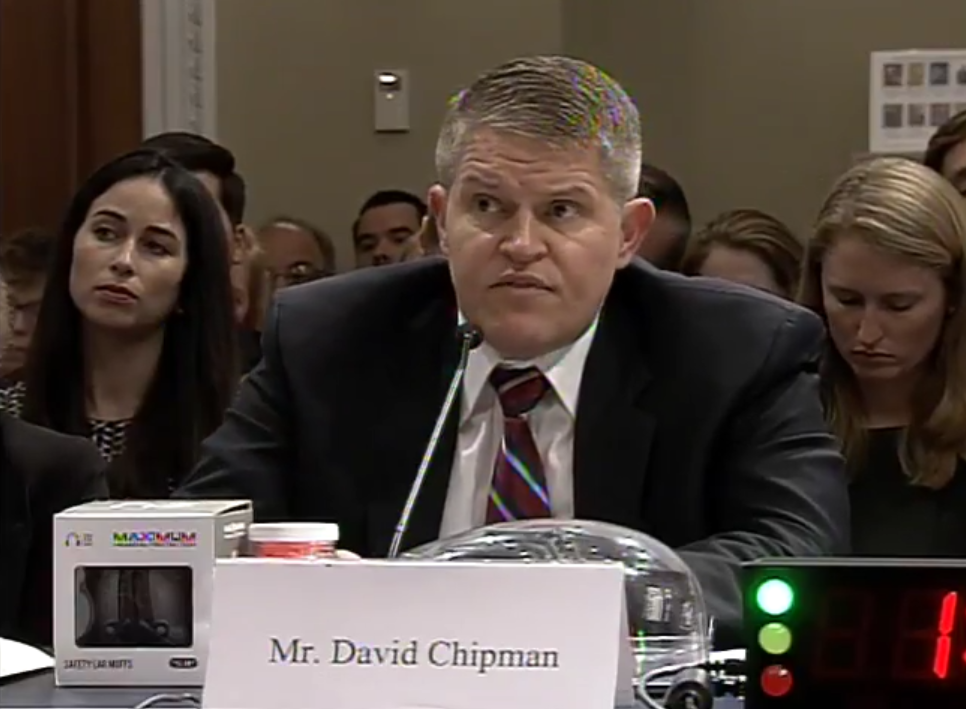 David Chipman, whom President Biden seeks to empower in order to continue his long train of abuses going back to the Waco, Texas murders committed by agents of the federal government, has led a career marked by outright lies, opportunism, and a brazen willingness, if not outright desire, to assault the natural rights of the American people.

Throughout his career, Chipman has displayed an insatiable obsession with destroying the human right to keep and bear effective arms. At the same time, he has also made it clear that he lacks an even elementary understanding of both existing gun control, as well as firearms themselves. For example, in an “Ask Me Anything” session on Reddit, Chipman had the following to say:

FPC fiercely opposes both Chipman’s nomination and the Biden Administration’s ongoing siege on the Second Amendment and will continue to fight for the fundamental rights of the People of the United States, including through efforts to end Chipman’s nomination, grassroots activism, and direct legal action.

Individuals who wish to fight and oppose President Biden’s proposed Executive Orders can go to BidenGunFight.com and join the FPC Grassroots Army for just $25 at JoinFPC.org.

CRAZY Update: MSK-1 Survival Knife Blows UP Kickstarter – BEST Survival Knife of 2017?
Kepharts Fire Irons, and a Mod to a cook Trivet
Thousands of American high school students illegally forced into Junior Reserve Officer Training Corps
The Investors Roundtable in Dubai brings you to the Economic Powerhouse in the Luxurious Arabia
Father of child killed in Parkland shooting spars with Gavin Newsom over gun rights: ‘Sit this one out’