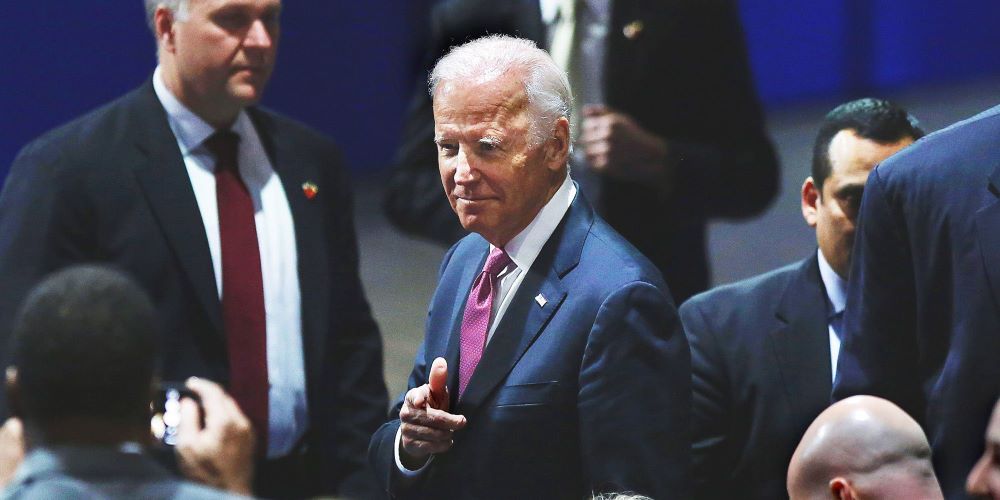 WASHINGTON, D.C. (April 7, 2021) — According to recent reports, the Biden Administration is planning to impose an entire package of executive-backed gun control as soon as tomorrow. President Biden, in what could very well be a high watermark for oppressive executive action-based gun control efforts, is said to be planning severe restrictions that are likely to violate the Second Amendment rights of millions.

This new decree from an administration already infamous for both its disdain for American gun owners and its willingness to skirt the legislative process, could seek to force law-abiding firearm parts and non-firearm objects to be subject to federal firearms laws, and buyers of these parts to be treated as firearm purchasers. In his efforts to further subjugate American gun owners, Biden may also implement new restrictions on ‘sporting rifles’ by deceptively classifying them as so-called “assault weapons,” as well as mandate storage laws that would prevent individuals from using arms for the “purpose of immediate self-defense,” as the Supreme Court in Heller held to be an individual right.

Rumors are swirling that Biden could even coronate a new czar of the Bureau of Alcohol, Tobacco, Firearms and Explosives (BATFE), a figure who would be empowered to further infringe upon Americans’ liberty and freedom. The Associated Press is reporting that the new appointee could be none other than Giffords gun control advocate and former case agent for the Waco Branch Davidian incident David Chipman. Biden’s efforts come in the wake of pressure from a group of turncoat House representatives, who have demanded he crush Second Amendment rights and disarm the American people using any means possible—a tyrannical crusade he and Vice President Harris are all-too-willing to undertake.

In a time when Americans have clearly spoken with their wallets, setting monthly record after record of new firearms sold, this move is a brazen and shameless attempt to redline the right to bear arms. And while these new edicts will come directly from the executive branch, Biden is joined in his despotic campaign by the likes of House Speaker Nancy Pelosi, Sen. Diane Feinstein, and other autocratic elites.

FPC is proud to stand for the People in opposition to such ruthless attempts to crush your right to bear arms, regardless of the party or politician proposing them, and we look forward to defeating the Biden Administration’s latest foolhardy attempts to restrict the natural rights that this nation was founded upon. We will take whatever actions are necessary, possible, and prudent to protect the rights and liberty of law-abiding gun owners and our members against illogical, immoral and unconstitutional laws, government agencies and policies, such as we did in the case of former President Trump’s bumpstock ban.