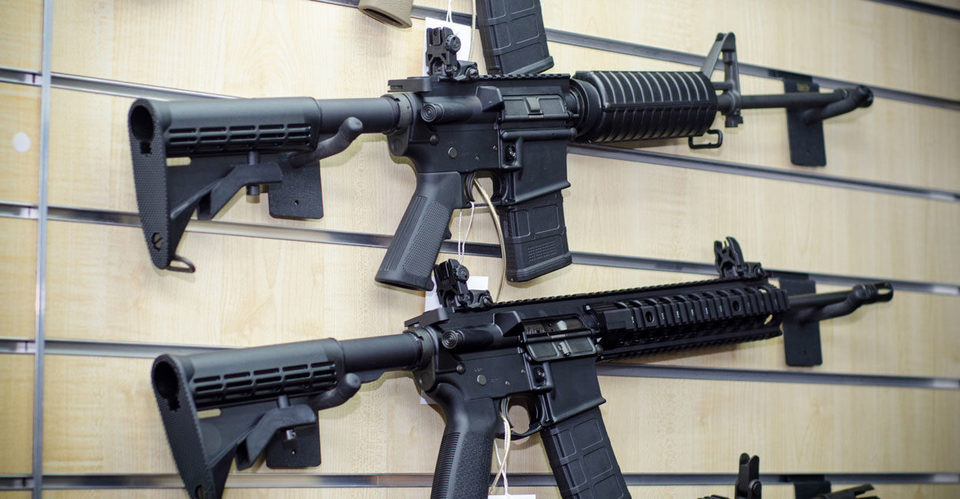 SAN DIEGO, CA (February 26, 2021) — This week, Firearms Policy Coalition (FPC) submitted two new filings to the Court in Miller v. Becerra, its federal Second Amendment challenge to the State of California’s ban on so-called “assault weapons.” The filings can be viewed at FPCLegal.org.

FPC also filed its objections to the State’s evidence and trial exhibits on the basis of:

Additionally, a new order was filed today by District Court Judge Roger T. Benitez, requiring the State to supplement the trial record, on or before March 15, with the following information from 2020 and 2021: