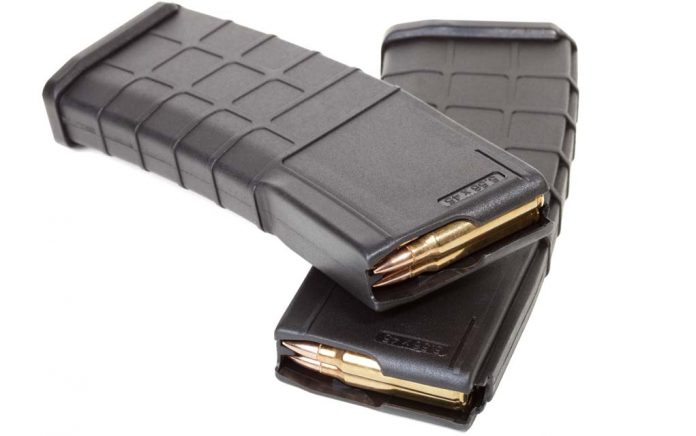 MONTPELIER, VT (February 22, 2021) — Today, FPC condemned the Vermont Supreme Court for issuing a ruling upholding the State’s ban on common firearm magazines using faulty logic and propaganda. The opinion in State v. Misch, issued last week, and FPC’s brief arguing why the ban is unconstitutional can be found at FPCLegal.org.

Vermont law defines a “large-capacity” firearm magazine as a magazine with a capacity of more than 10 rounds for a long gun or more than 15 rounds for a handgun. As FPC argued in our brief, those magazines are both constitutionally protected and effective tools of self-defense. The State’s Supreme Court, however, held that the ban “is a reasonable regulation of the right of the people to bear arms for self-defense” and that “[t]he proper test is whether the restriction is a reasonable exercise of police power.”

“We are disappointed in the outcome of this case. Vermont’s founders were especially enthusiastic about liberty and the right to keep and bear arms. It’s unimaginable that they would have enshrined a constitutional right that allows the government to prohibit some of the most common and effective arms for self-defense,” said FPC’s Director of Constitutional Studies, Joseph Greenlee. “At the same time, we’re optimistic that the United States Supreme Court will address this issue favorably in the near future.”