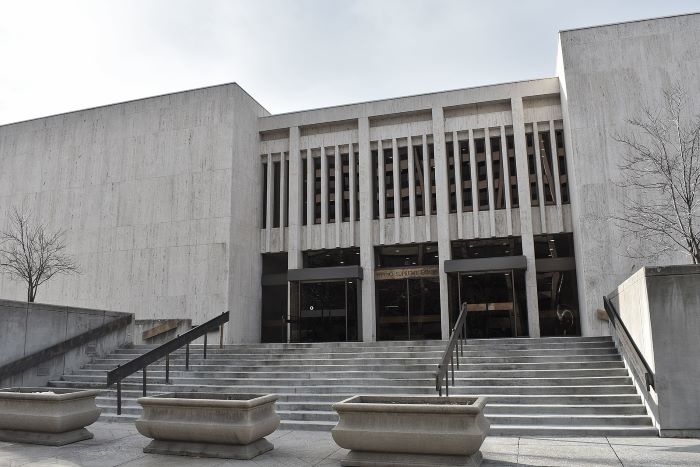 BOISE, ID (February 23, 2021) — Today, Firearms Policy Coalition (FPC) announced the filing of an important brief in the case of U.S. v. Gutierrez, currently before the Supreme Court of Idaho. Mr. Gutierrez was charged for being a felon in possession of a firearm, even though his felony conviction was reduced to a misdemeanor nearly two decades ago. The brief, co-authored by FPC’s Director of Constitutional Studies, Joseph Greenlee, is available at FPCLegal.org.

FPC filed a brief in support of Mr. Gutierrez, arguing that under the Idaho Constitution, individuals convicted of misdemeanors cannot be prohibited from keeping and bearing arms. The Idaho Constitution expressly guarantees the individual right to keep and bear arms to everyone who is not a “convicted felon.” And Mr. Gutierrez was expressly declared by the court “not to be considered a convicted felon.” Thus, it violates Mr. Gutierrez’s constitutional right to be prohibited from possessing a firearm when he is merely a misdemeanant.

“The Idaho Constitution is very clear about who can be prohibited from possessing arms—convicted felons,” said FPC’s Joseph Greenlee. “By reducing Mr. Gutierrez’s conviction to a misdemeanor and declaring that he is not to be considered a felon, the sentencing court removed Mr. Gutierrez from the one category of persons who can be prohibited from possessing arms in Idaho. It would be extremely unfair to treat Mr. Gutierrez as a felon only for the purpose of firearm ownership and without any notice.”