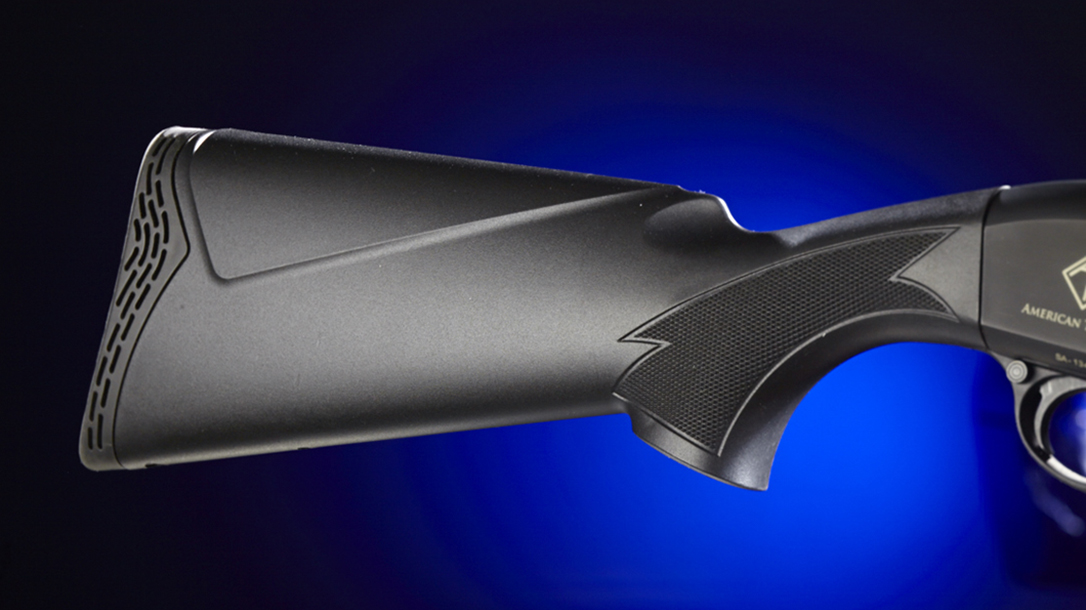 There’s tough, and then there’s “old man tough.” Then there’s survived Vietnam only to butt stroke a knife attacker to death at 82 years old tough. Herbert Parish, a Vietnam Vet from Aiken County, South Carolina, proved exactly that tough when he fought off and killed a knife-wielding home intruder Feb. 16.

The incident began when a man knocked on the door of Parish and his 79-year-old wife, Lois, according to reports. The couple said the man asked about a dog, before things turned deadly.

“I opened the door and he said he was looking for his little white chihuahua and wanted to know if I saw it,” Lois Parrish told FOX 57. “I told him no, I hadn’t.”

That’s when the suspect, 61-year-old Harold Runnels, Jr., forced his way inside. Armed with a knife, he allegedly used the handle of the weapon to hit the couple. Lois Parrish suffered a cut to her forehead, according to multiple reports.

“I felt, we’re gone. He’s going to kill us and take what he can take,” Herbert Parrish told FOX 57. “He was not going to go out that door and leave us alive. That’s the way I felt. That’s why I said, ‘I’ve got to do something quick and get the edge on him. Get the advantage on him.’”

So Parrish decided to fight. He grabbed a shotgun off the wall. Then he proceeded to bludgeon his attacker to death. Now that’s some Ho Chi Minh level close combat.

″[Herbert Parrish] was able to strike Mr. Runnels enough to the point where he fell to the floor still being conscious but unresponsive,” the sheriff’s office incident report states, reported Newsweek.

Messed With the Wrong Guy

“This street is normally not that crazy or anything and we all know each other and everything,” neighbor Jessica Clark told WJBF. “I never would have expected it to happen here. And so I kinda feel like it puts a stain on this neighborhood in a way.

“But when I heard they were able to fend off the suspect, I was so proud of them and I was like, ‘OK, so that guy picked the wrong house.’”