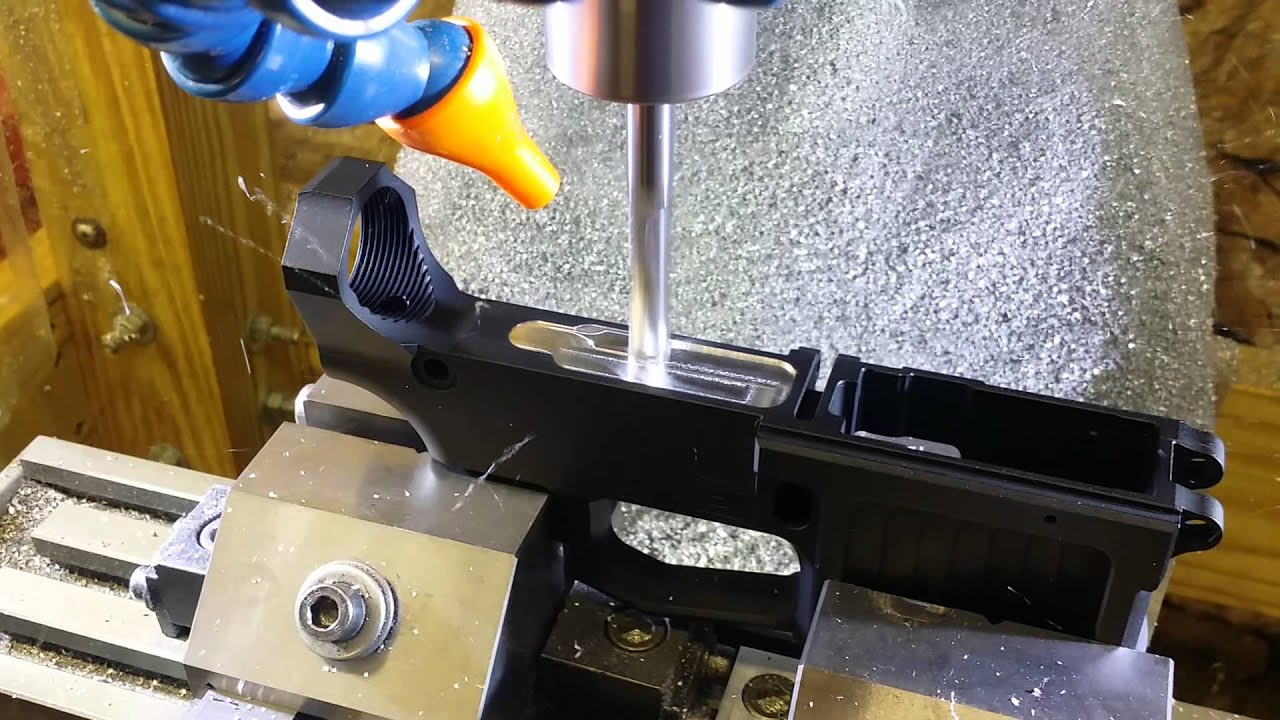 NEW YORK (February 5, 2021) — Today, Firearms Policy Coalition (FPC) announced the filing of an important brief to defend constitutional and statutory rights in a federal lawsuit brought by anti-Second Amendment cities and organizations that seeks to force the Bureau of Alcohol, Tobacco, Firearms and Explosives (ATF) to redefine the term “firearm” to include non-firearm objects, including so-called “80%” objects. The brief can be viewed at FPCLegal.org.

Previously, FPC moved to intervene in the matter as of right and by the Court’s permission. The trial court subsequently denied the motion, which was promptly appealed to the Second Circuit. In the meantime, the trial court invited FPC to file a ‘friend of the court’ brief in the matter pending the outcome of FPC’s appeal.

FPC’s brief first argues that the plaintiffs failed to support their claim that they were injured by the ATF’s determination—that non-firearm objects are not “firearms” for the purposes of federal law—because criminals purportedly prefer firearms manufactured from non-firearm objects to commit crime. Additionally, the brief argues that plaintiff Everytown for Gun Safety lacks standing because it cannot point to any injury that it sustained nor is it even the type of organization that can purport to represent the “public benefit.”

Moreover, the brief asserts that the ATF rulings and FAQs the plaintiffs attempt to rely on to support their effort to force a review of the ATF’s actions are not a final agency action under the Administrative Procedures Act (APA)—which places it outside the scope of the court’s review. Lastly, the brief argues that the ATF’s application of the definition of “firearm” to not include non-firearm objects is not arbitrary, capricious, or otherwise not in accordance with law and thus, under the APA’s scope of review, neither the plaintiffs nor the Court can substitute their judgment for that of the ATF.

“We are pleased to represent the People and their rights in this important brief while we appeal the court’s denial of our motion to intervene,” said attorney Adam Kraut, FPC’s Director of Legal Strategy. “Our brief provides the Court with a variety of arguments and information to show that the plaintiffs in this case lack the legal right to bring it. Furthermore, the law on these issues is clear, the plaintiffs are wrong, and their meritless case should end here. FPC will continue to fight and defend liberty in this and other cases across the United States.”