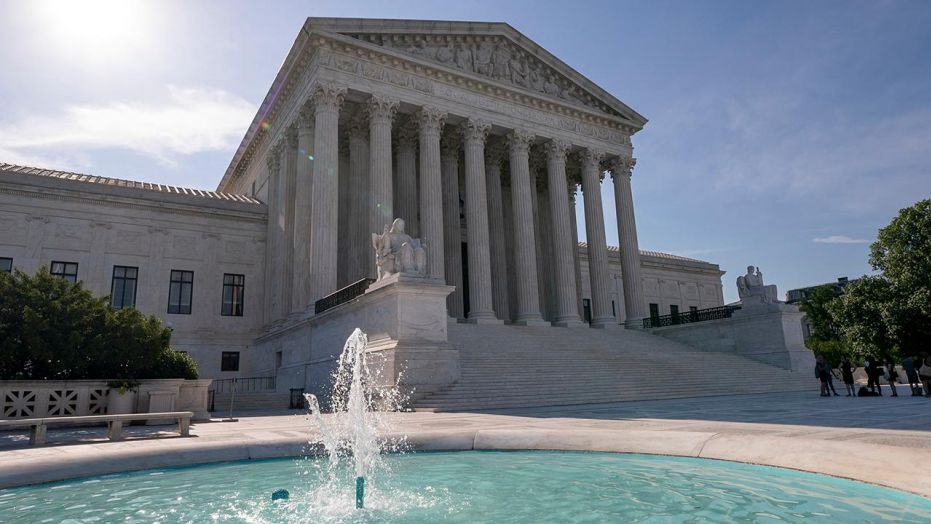 Under federal statute 18 U.S.C. § 922(g)(1), persons convicted of a felony and some misdemeanors are stripped of their Second Amendment right to keep and bear arms. Under this law, the nature of the crime is immaterial. As such, § 922(g)(1) casts a wide net. How wide? The American Bar Association’s Task Force on the Federalization of Crime puts it into perspective: “So large is the present body of federal criminal law that there is no conveniently accessible, complete list of federal crimes.”

Today, the Firearms Policy Coalition is helping to fight this onerous, disproportionate restriction. The FPC legal team filed an amicus brief in Flick v. Wilkinson with the U.S. Supreme Court urging the Court to grant the petition. In 1987, Kenneth Flick was convicted of criminal copyright violations for importing counterfeit cassette tapes. Mr. Flick has no other criminal convictions and remains a peaceful, law-abiding citizen. However, due to the thirty-four year old conviction, Mr. Flick is unable to possess a firearm under federal law. The issue presented in the case is simple: Whether the Second Amendment secures Mr. Flick’s right to keep and bear arms, notwithstanding his convictions for importing and selling counterfeit cassette tapes thirty-four years ago.

The FPC brief attacks § 922 (g)(1) as contrary to the history and tradition of the right to keep and bear arms. What follows is a short rundown of the substance of the FPC brief that will help lawful firearms owners better understand the stakes. The brief was authored by FPC’s Director of Constitutional Studies, Joseph Greenlee.

In D.C. v. Heller, the Supreme Court identified several “presumptively lawful regulatory measures” limiting Second Amendment rights. These included “longstanding prohibitions on the possessions of firearms by felons.” The Heller Court promised “there will be time enough to expound upon the historical justifications for the exceptions we have mentioned if and when those exceptions come before us.” Several lower courts have taken this statement to mean there is some historical justification for dispossessing all felons of Second Amendment rights. There’s just one problem: no historical justification exists for banning all felons from owning firearms. Instead, the history and tradition of the right to bear arms is far more nuanced. The FPC brief argues any restrictions on the Second Amendment should be premised upon the history and tradition of the right.

A person disarmed during the founding era was not necessarily deprived of their right in perpetuity. Often, individuals could regain their right to own a firearm. For example, a 1759 New Hampshire law provided that a person found offensively armed and imprisoned could regain their rights after providing securities (a financial promise) guaranteeing peaceable behavior. Perhaps the most striking historical example is found in the aftermath or Shays’s rebellion. In 1786, an armed band attacked a Massachusetts Courthouse and the federal arsenal in Springfield leading to a military confrontation with the Massachusetts militia. Rather than executing the Shaysites for treason, the government temporarily deprived the rebels of many civil rights. Importantly, the Shaysites were deprived of their right to bear arms for only three years. Contrast that with Mr. Flick’s lifetime ban for a thirty-three year old copyright crime. The FPC brief argues such a restriction is contrary to American history and tradition.

Most 19th-century prohibitions on firearm possession were discriminatory, targeting specific groups such as slaves, freedmen, immigrants, non-citizens, and other disfavored groups. For example, in 1900 the Ohio Supreme Court upheld a law as constitutional which made it a crime for a so-called “tramp” to possess a firearm. Tramps were typically defined as males begging for charity outside their home country. The Court upheld the law under the premise that it applied to “vicious persons”. Early in the twentieth century, immigrants and noncitizens were blamed for rising crime and social unrest. Several states enacted firearms restrictions on non-citizens under the backhanded premise of protecting wild game owned by citizens. These laws, and many more, show arms restrictions have a discriminatory history. The FPC brief argues discriminatory laws cannot stand as the basis for a historical justification preventing non-violent citizens from owning firearms.

Some scholars and courts have embraced the theory that the right to keep and bears arms only applied to so-called virtuous citizens. The history and tradition of the right does not support this theory. No founding-era law exists to support the virtuous citizens theory. Quite to the contrary, American history and tradition sometimes expressly allowed the unvirtuous to maintain their arms. For example, a Massachusetts law from 1786 allowed a Sheriff to sell a tax collector’s estate if the tax collector was stealing the money he collected. In the estate sale, however, the collectors firearms could not be sold because they were necessary for “upholding life.” The FPC brief argues the virtuous citizen test is contrary to American history and tradition.

The American history of disarming citizens is a tradition concerned with protecting society from violent and otherwise dangerous persons. It is not a tradition of disarming anyone who happens to be convicted of a non-violent felony. The right of Americans to keep and bear arms is meant to protect citizens from threats of violence. This protection should only be taken from those who would wield it for a dangerous purpose. FPC will continue to fight for the arbitrarily disarmed and you should too.

If you would like to read the full brief, a link is below. FPC depends on donations from law-abiding gun owners to fight for the rights of all Americans. Please consider donating at the link below.