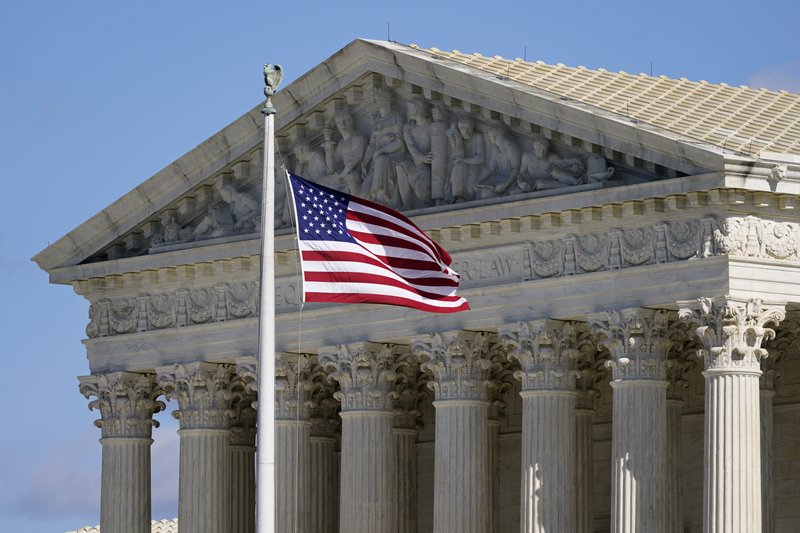 Last we checked, the Second Amendment doesn’t limit the right to bear arms to a few select locations. Yet courts across the country have had trouble deciding where the right applies. The Firearms Policy Coalition is helping to fix the problem.

Recently, the FPC legal team filed an amicus brief in New York State Rifle and Pistol Association v. Corlett, asking the Supreme Court to hear a challenge to the State of New York’s oppressive restrictions on carrying firearms outside the home. New York law requires an individual to obtain a license before carrying outside the home. But as many New York residents can attest, this isn’t like getting a driver’s license. In order to acquire a license, a resident must show they have a special need to carry a firearm. And it isn’t enough to show a desire to protect one’s self, family, or community. Instead, the need must be distinguishable from such common desires. In short, ordinary citizens are excluded.

What follows is a short rundown of the substance of the FPC brief that will help lawful firearms owners better understand the stakes. The brief was authored by FPC’s Director of Constitutional Studies, Joseph Greenlee, and is the second brief FPC has filed with the Supreme Court in the last week.

So where does all the confusion come from? The answer is simple: the lower courts’ failure to faithfully apply Heller to Second Amendment issues. In 2008, the landmark decision District of Columbia v. Heller held the Second Amendment protects the right to keep and carry arms in case of confrontation. Two years later, in McDonald v. City of Chicago, the Supreme Court held the Second Amendment is applicable to the States through the Fourteenth Amendment. In the years since, the highest Court in the land has declined to further define the contours of Second Amendment rights. The FPC brief argues the Supreme Court should grant the petition and help clarify the extent to which the right to keep and bear arms applies outside the home.

As you well know, there are those amongst us who would see Americans stripped of their right to keep and bear arms, robbed of their unalienable right to defend self, family, and community from criminals and tyrants seeking to impose monoculture. James Madison wrote the Second Amendment and the States ratified it because it is the necessary freedom upon which all others are built. The Supreme Court made it clear in McDonald v. City of Chicago: the Second Amendment is not a “second-class right” to be “singled out for special – and specially unfavorable – treatment.” Unfortunately, other federal courts missed the memo. Courts routinely treat the Second Amendment as a second-class right. For example, the Tenth Circuit says the Second Amendment may be treated as inferior because of the inherent danger of firearms. The FPC brief argues the Supreme Court must intervene to reinforce their prior holding.

As society further polarizes, it is crucial the Supreme Court protect and reinforce Second Amendment rights that benefit law-abiding citizens. The right to keep and bear arms outside the home is crucial to protecting all citizens, especially minorities whether political, racial, sexual, or religious. Now is not the time to bend to the mob. FPC is and will continue to be in the fight. We mean what we say: All the Rights, All the Time.

If you would like to read the full brief, a link is below. FPC depends on donations from law-abiding gun owners to fight for the rights of all Americans. Please consider donating at the link below.

Donate to Support this Critical Work

Decked USA Factory Look and Interview MADE IN THE USA
Polytrimethylene Terephthalate Market is expected to garner US$ 1620 Million by 2032
Lantern Types and Fuels
Usha set to become IOA president, heralds in new era in IOA
Bill Whitaker: Beto, Trump not out for the count