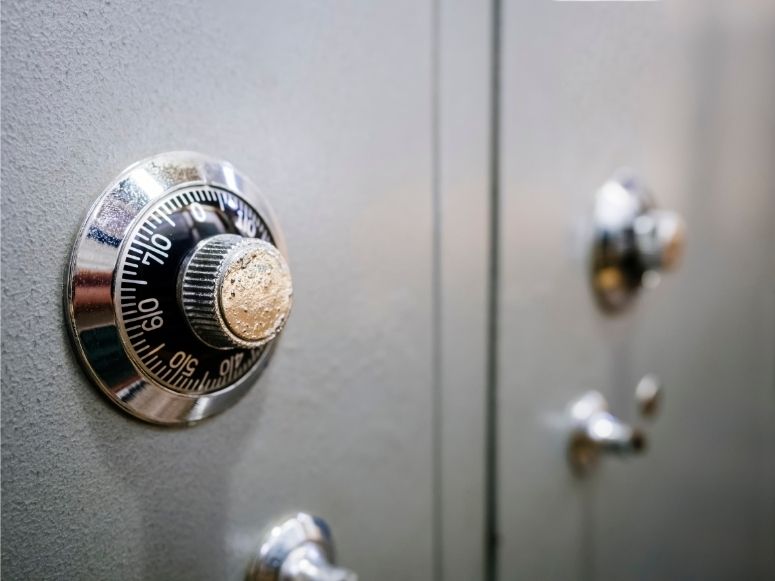 According to his gun control plan, Biden “supports legislation holding adults criminally and civilly liable for directly or negligently giving a minor access to a firearm, regardless of whether the minor actually gains possession of the firearm.” Biden links to the Giffords page on Child Access Prevention (CAP) laws, which lays out a variety of inconsistently drafted laws from various states, so it is unclear exactly what gun control law he wants to sign.

Under a plain reading of Biden’s proposal, parents and family members can be prosecuted for a number of reasons, like allowing minors to access firearms on their own property and under adult supervision. Since “negligent access” is undefined, in a criminal context that means that someone could be sent to prison for an incident as preposterous as losing the key to a gun safe. According to his plan, Biden does not care whether or not the minor actually gains possession of the firearm, so prosecution could result simply because they found the key. And while the Giffords page explains that exceptions to prosecution sometimes include when minors use a firearm “in defense of self or others”, there is no clear-cut exception for scenarios such as natural disasters or periods of civil unrest, events during which there may be no specifically identifiable threat but during which most, if not all parents would want their children to be able to defend themselves.

FPC opposes gun storage and access penalties because they mandate how one can exercise their fundamental rights and because they remove the ability of parents to determine what is in the best interest of their children. Constitutional rights such as the First Amendment also exist for persons under the age of the majority, so CAP laws tread on their rights as well. From a criminal justice perspective, CAP laws are often so broadly written that they may fail to address incredibly fact-specific scenarios never considered by legislators, leaving parents vulnerable to prosecution, which would cause irreparable harm to families across the nation. CAP laws are unconstitutional, anti-liberty, and fail to address the core cause of accidental shootings – a lack of proper firearms safety education – which ultimately is the responsibility of the gun owner, not the federal government.